Jesus Is Big Enough to Be Two Things At Once 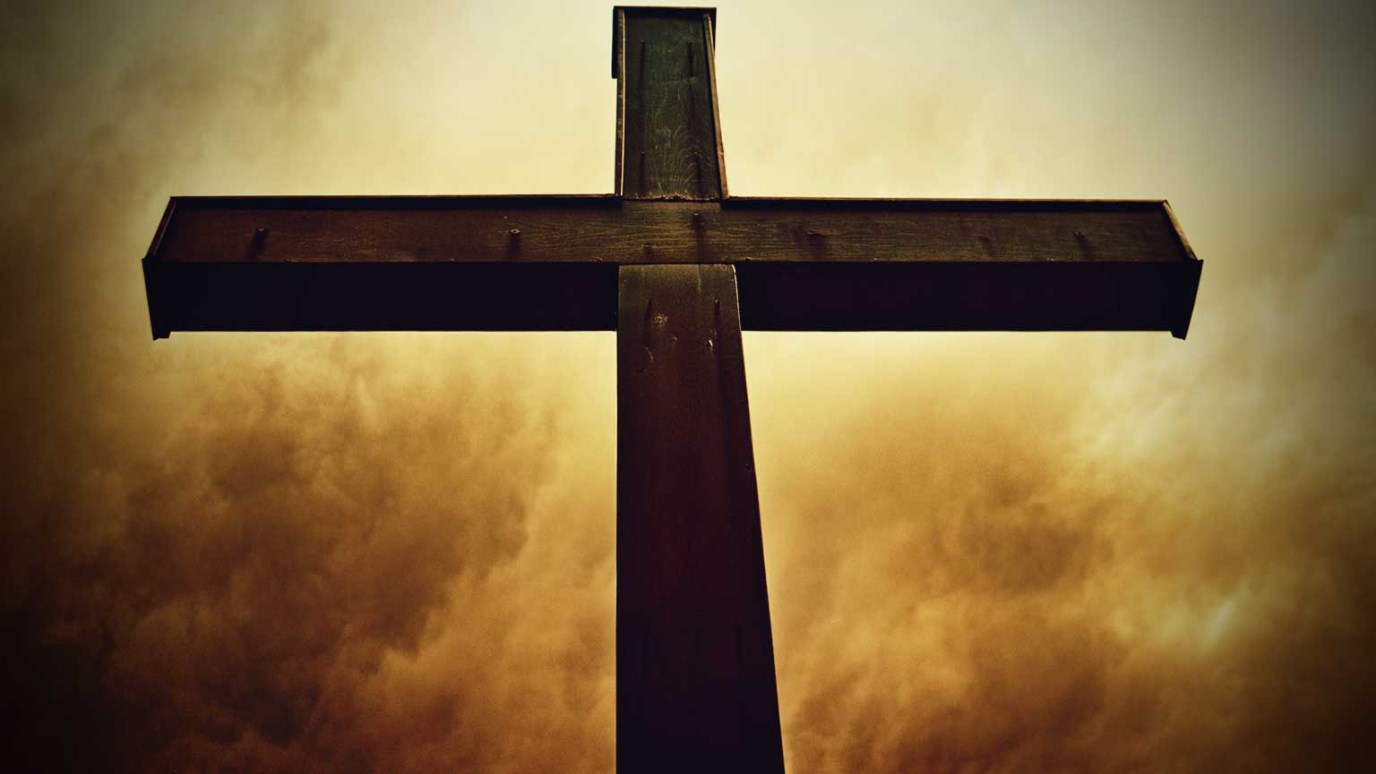 Too often we see Jesus as either a warrior fighting injustice or a compassionate servant caring for the poor and discarded. But the Bible shows us a man who is not one or the other.

Not everything in life is black or white. Sometimes we need to make decisions that aren’t clearly marked right or wrong. This place where there are no clear cut boundaries is a gray area.

A gray area is that place where there’s more than one right answer. For example, water can be both a solid and a liquid depending upon what atmosphere it is in. At room temperature, water is a liquid. But when the temperature is 32 degrees or below, water becomes solid. So based upon the situation and circumstances, water can be both a liquid and a solid.

In John 1, we are told that the Word, Jesus, became flesh and lived among us. Even though Jesus became human like us, He was still fully God. He had feelings like us. He experienced pain like us. He grieved just like us. But He also healed the sick, walked on water, and raised people from the dead through His divine power. Jesus died on the cross to save humanity and He rose from the grave to prove His divinity. He was fully God yet He was also fully human.

Full of Grace and Truth

In John 4, Jesus encounters a Samaritan woman at a well. He went out of His way to have a conversation with with this woman. Most Jews avoided going to Samaria and had no dealings with Samaritans, but not Jesus. He shows the woman grace by engaging her in conversation and offering to quench her spiritual thirst once and for all.

Later in the conversation, Jesus also confronts the truth in the woman’s life. He confronts the fact that she is living with a man she’s not married to. He doesn’t approach the woman with condemnation but with conviction. Jesus addresses the sin in this woman’s life, but He does it being full of grace.

John, one of Jesus’ disciples, described Jesus this way: “We have seen his glory, the glory of the one and only Son, who came from the Father, full of grace and truth” (John 1:14).

If we follow a Savior who can’t be categorized, it should come as no surprise that He sees us in fullness — not just who we are, but who we are becoming.

If we follow a Savior who can’t be categorized, it should come as no surprise that He sees us in fullness — not just who we are, but who we are becoming.

1 Samuel and 2 Samuel tell the story of a man named David. David is a shepherd boy who becomes king of Israel. The Bible calls David “a man after God’s own heart,” but he didn’t always get it right (1 Samuel 13:14, Acts 13:22).

David loved the Lord, but he was also a screw up. David was an adulterer and a murderer. He slept with another man’s wife, got her pregnant then devised a plan to have the man killed in battle to cover the scandal. Not the best series of decisions.

But the same David who gave into lust and fear of getting caught defeated a giant in the name of the Lord, wrote most of the book of Psalms, and became one of the greatest kings in Israel’s history.

So what does all this mean for us?

It means Jesus loves us while He corrects us. It means He sees us as we are, but also as who we can be. It means we can love the Lord and not have it all together, because like David, we are not defined by our worst mistake.