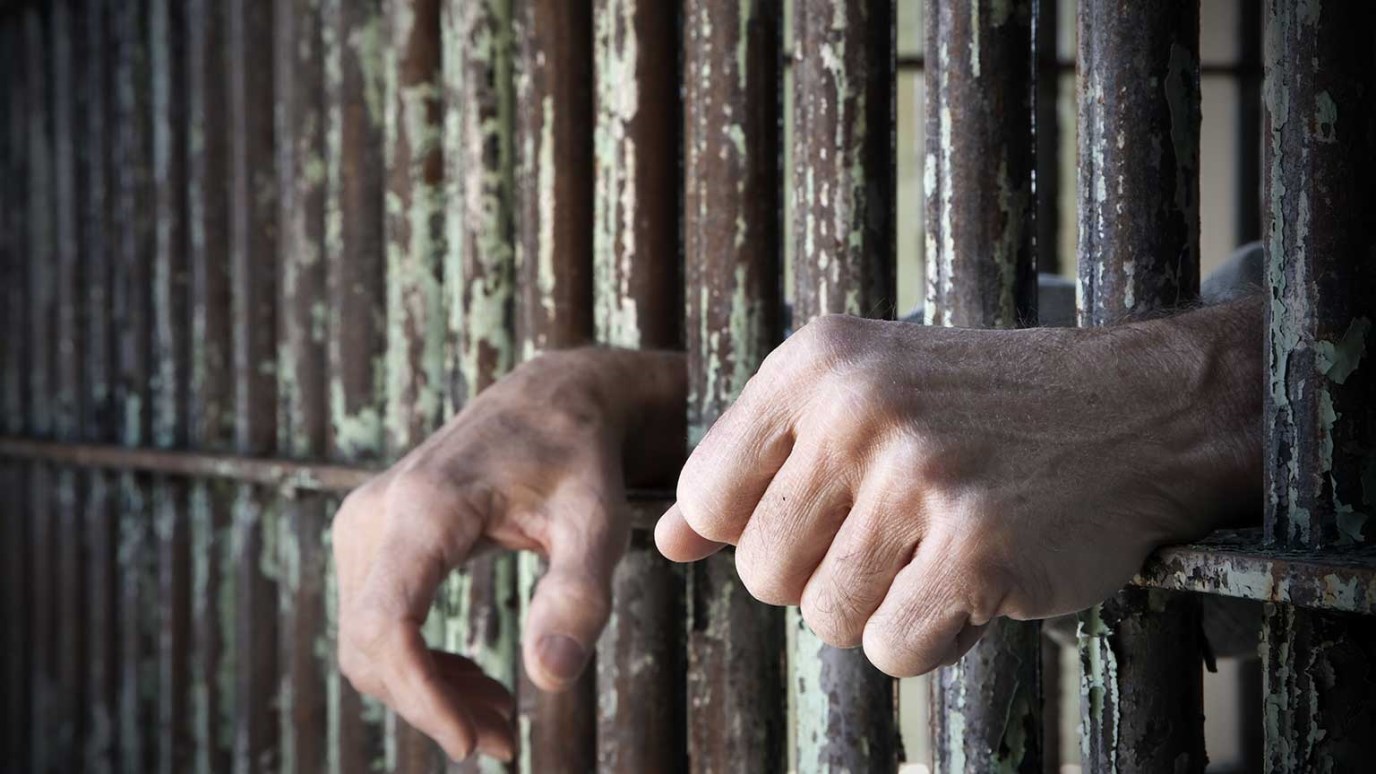 Sadly, Jesus is handed over to His captors by someone who claimed to love Him. Even worse, His supposedly faithful abandon Him in His hour of need.

One of the best ways to understand biblical doctrine is to study how the same word in the original biblical languages unites two concepts. As an example, look at the relationship between the coming of the kingdom of God and the death and resurrection of Jesus. When our Savior announces the nearness of the kingdom of heaven, the Greek verb engizein (“to be at hand”) is used (Matt. 4:17). The same form is used in Matthew 26:46 to describe our Lord’s imminent betrayal and the whole complex of events surrounding His crucifixion and rising from the dead. God’s kingdom and Jesus’ death both draw near — one is impossible without the other. The teaching ministry of Jesus and the events of redemptive history that precede His incarnation are important, but the kingdom of heaven comes decisively when the Messiah atones for sin, is resurrected, and ascends to the Father.

Christ has this unity of His victory on the cross and the kingdom’s coming in view implicitly when He speaks of His arrest as the fulfillment of “the Scriptures of the prophets” (26:54, 56). This is a reference to the general thrust of the Old Testament, which says the new creation cannot come unless and until God’s perfect servant suffers to effect the holiness of His people (Deut. 30:1–10; Ps. 22; Isa. 53–66; Dan. 9:24–27). Our Lord is following His Father’s plan (Matt. 26:54), and men like Peter are wrong to view what is happening as something outside of God’s control (vv. 51–52; see John 18:10–11). These events are not unexpected and Christ is not taken against His will. He has the armies of heaven at His disposal, but He does not call for their aid (Matt. 26:53), proving that no one needs to coerce Him into laying down His life.

Sadly, Jesus is handed over to His captors by one who should love Him (vv. 47–50). Worse still, even those who are more faithful friends of the Savior abandon Him in this hour of need (v. 56). Jesus now faces execution alone, a solitude that He will experience to its fullest and most painful extent when His Father forsakes Him on the cross (27:46). Matthew Henry comments, “Christ, as the Savior of souls, stood thus alone. He bore all, and did all himself.”

Christians know that we need to be ready to give an answer for the hope that is within us, but sometimes we have “defended” Christ improperly. Sometimes, like Peter in today’s passage, we have pursued aggressive violence. Other times we have bent over backwards to show the world that Christians are not “oddballs” but are “with it” in their embrace of the culture. May we not repeat these errors as we proclaim Jesus to a fallen creation.