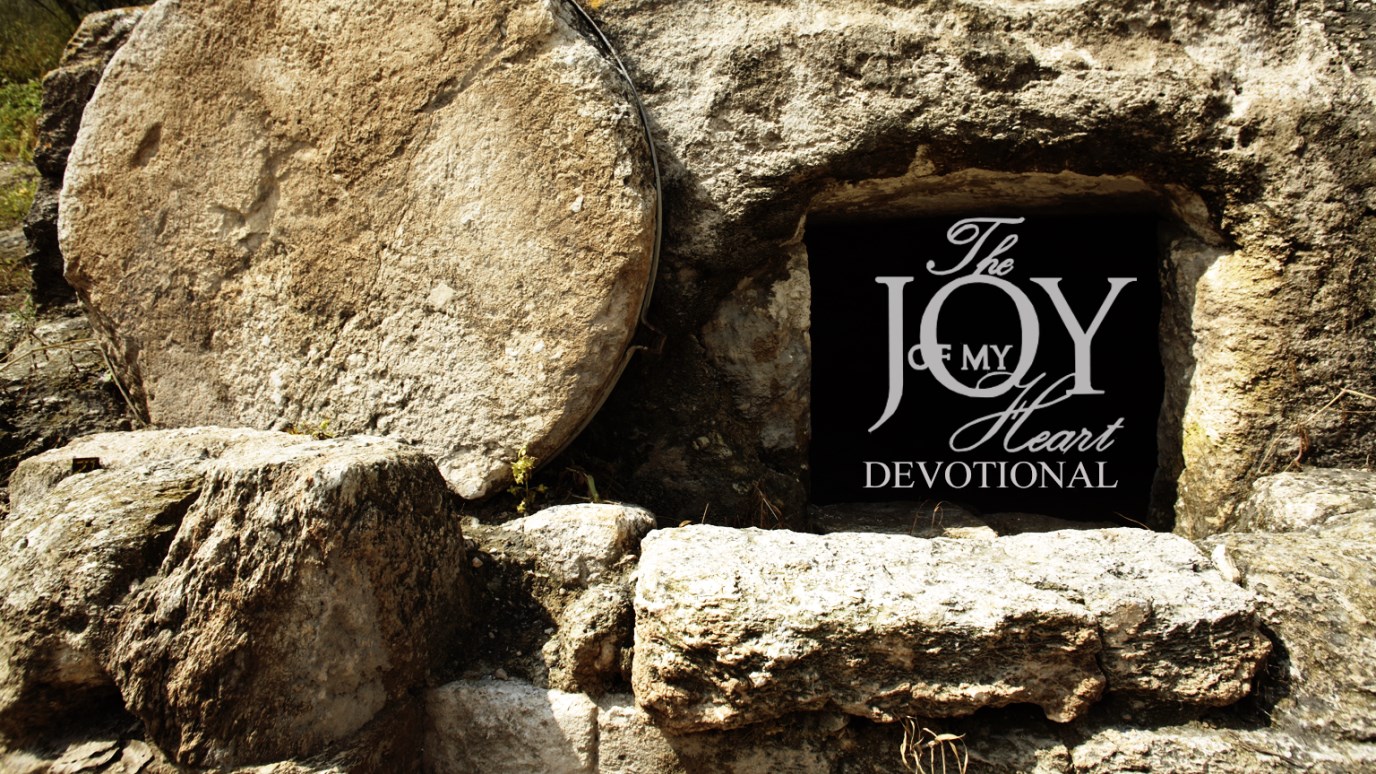 Jesus of Nazareth had risen from the dead! He's alive!

It was early Sunday morning before dawn. An elite, handpicked Roman guard was watching the tomb in which Jesus of Nazareth had been laid. Knowing their very lives depended upon their vigilance, the eyes of the soldiers never dimmed, their bodies never relaxed as they carried out their assignment to keep any and all away from the tomb. No one was to get in. Certainly no one was to get out!

Suddenly, in the darkness, the ground began to rumble and shake as though a mighty rocket was being launched, and a violent earthquake erupted. Then, before the horror-filled gaze of the guards, against the inky blackness of night, an angel clothed in light as dazzling as new snow under a noonday sun descended from heaven, walked over to the tomb, rolled away the stone, and sat down on it! The guards passed out in terrified unconsciousness because they had seen past the angel and the rolled-away stone into the tomb! And the tomb was empty! JESUS OF NAZARETH HAD RISEN FROM THE DEAD! HE’S ALIVE!

Letting Go of Unforgiveness
Dr. Charles Stanley
Follow Us
Grow Daily with Unlimited Content
Uninterrupted Ad-Free Experience
Watch a Christian or Family Movie Every Month for Free
Early and Exclusive Access to Christian Resources
Feel the Heart of Worship with Weekly Worship Radio
Become a Member
No Thanks