Jesus in the Flesh 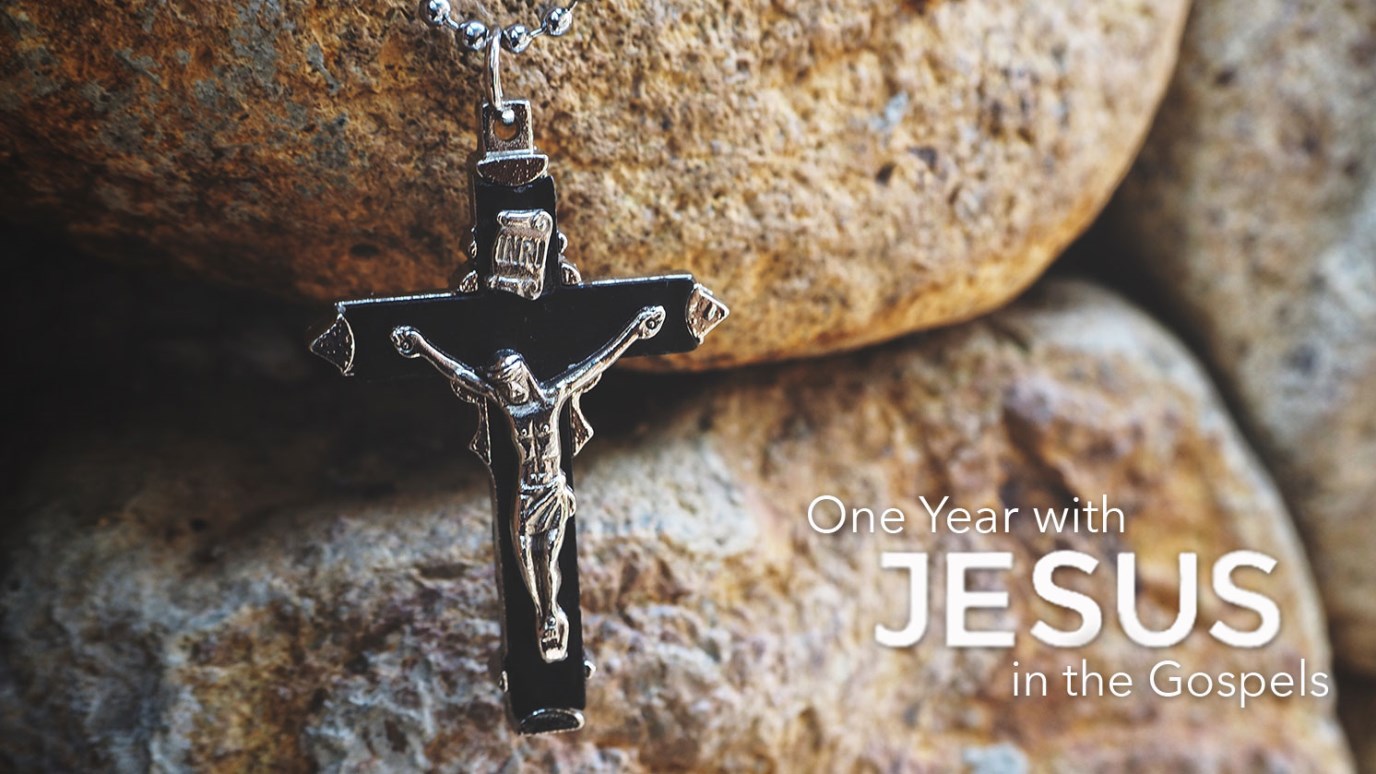 Jesus is the preexistent God who chose to become a man so He could redeem us by His own blood sacrifice. When He became a man, He was still 100% God in His spirit, but His physical body was 100% human.

John 14:28 "Ye have heard how I said unto you, I go away, and come again unto you. If ye loved me, ye would rejoice, because I said, I go unto the Father: for my Father is greater than I."

Jesus stated His union with the Father so clearly that He was accused of blasphemy more than once. This statement about the Father being greater than Jesus must harmonize, not contradict other claims.

A key to understanding this is given in Philippians 2:6-8, where Paul states that Jesus didn't think it was robbery to be equal with God, but humbled Himself, taking on the form of a servant (speaking of His humanity). Jesus was equal to God in His divine nature but He made Himself inferior to the Father in regard to His humanity. Jesus didn't lose any of His deity when He became a man, but He did clothe it in flesh and submit it to the consequent limitations. In this sense, the Father was greater than Jesus.

Jesus is the pre-existent God who chose to become a man so he could redeem us by His own blood sacrifice. When He became a man, He was still one hundred percent God in His spirit, but His physical body was one hundred percent human. His body was sinless, but it was still flesh and subject to the natural things we all experience. The physical Jesus had to grow in wisdom and in stature.

When Jesus was born, His physical mind did not know all things. He had to be taught how to talk, walk, eat, and so forth. He had to learn that He was God in the flesh and accept that by faith. His physical mind grew in awareness of who He was. He had the witness in His spirit, but His physical mind had to "take it by faith" -- the same way that we do when we believe who we are in the spiritual realm. Jesus' mental comprehension of His deity was something He learned and accepted by faith. Jesus had to become aware of His true identity through revelation and knowledge.We must do the same.

But Wasn’t It Simply His Destiny?
Bryant Wright