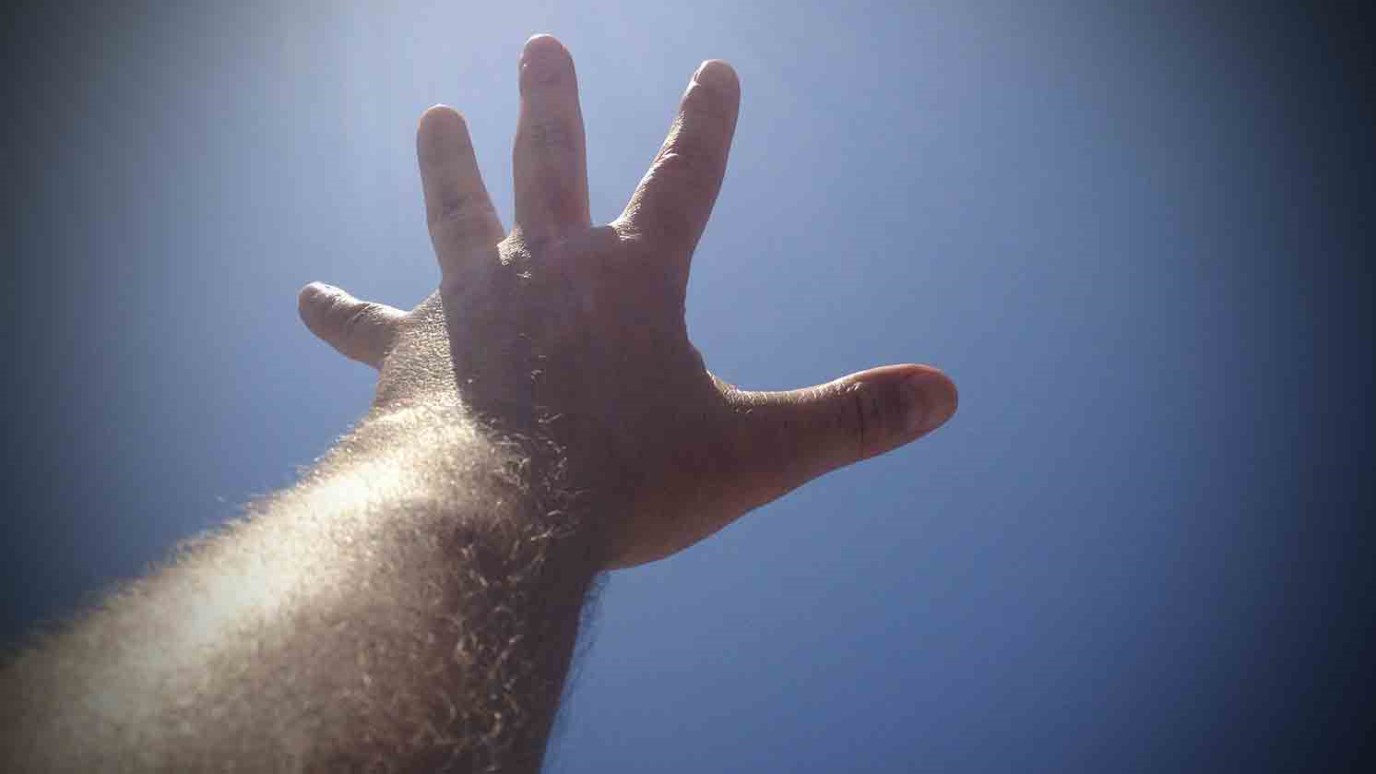 Isn’t it interesting that Mark should point out five times in his gospel that Jesus touched people? What power that touch had!

A man who had been an infidel told me the story of his conversion. He had been in an auto accident and soon after he came out of the hospital, a friend asked him, “Was it the accident that led you to Christ?”

“Was it the fear of death?”

“No,” he said. “I’ll tell you what it was. After the accident, a limousine stopped, and a lady got out and walked toward me. I was staggering around, covered with blood. She caught me by the arm, and I, I suppose by some natural instinct of manners, cried out that I was bleeding, and not to come nearer, because I would get her dirty. She had her chauffeur come and lift me into the backseat of her limousine. When I complained of my blood, she said, ‘What is a dress! What is upholstery! You are hurt!’ And it broke my heart.”

I tell you, my dear friends, if you are going to minister the gospel of Jesus Christ, you’ve got to take people by the hand, and you mustn’t look to see if their hands are dirty. The church of Jesus Christ today needs to go out and put its hand on the dirty hands all around that are in such need, just as Jesus did.

Restored to health at Jesus’ touch, Peter’s mother–in–law rose and ministered to Jesus and the disciples. Since the Sabbath sun had set, the Jewish law that kept the people from transporting their sick no longer applied. The crowds began to gather around the house, hoping to see Jesus (Mark 1:32–34).

Mark clearly understands Jesus’ life as a servant. He has been working all day, and now His biggest job comes. All day He toiled, and it is no wonder that at other places in Scripture we read that Jesus was often very tired. But the crowd came, and as a faithful uncomplaining servant, the Lord Jesus healed them all.

Wait for an Invitation
Mike Glenn