Jesus Has the Power to Raise the Dead 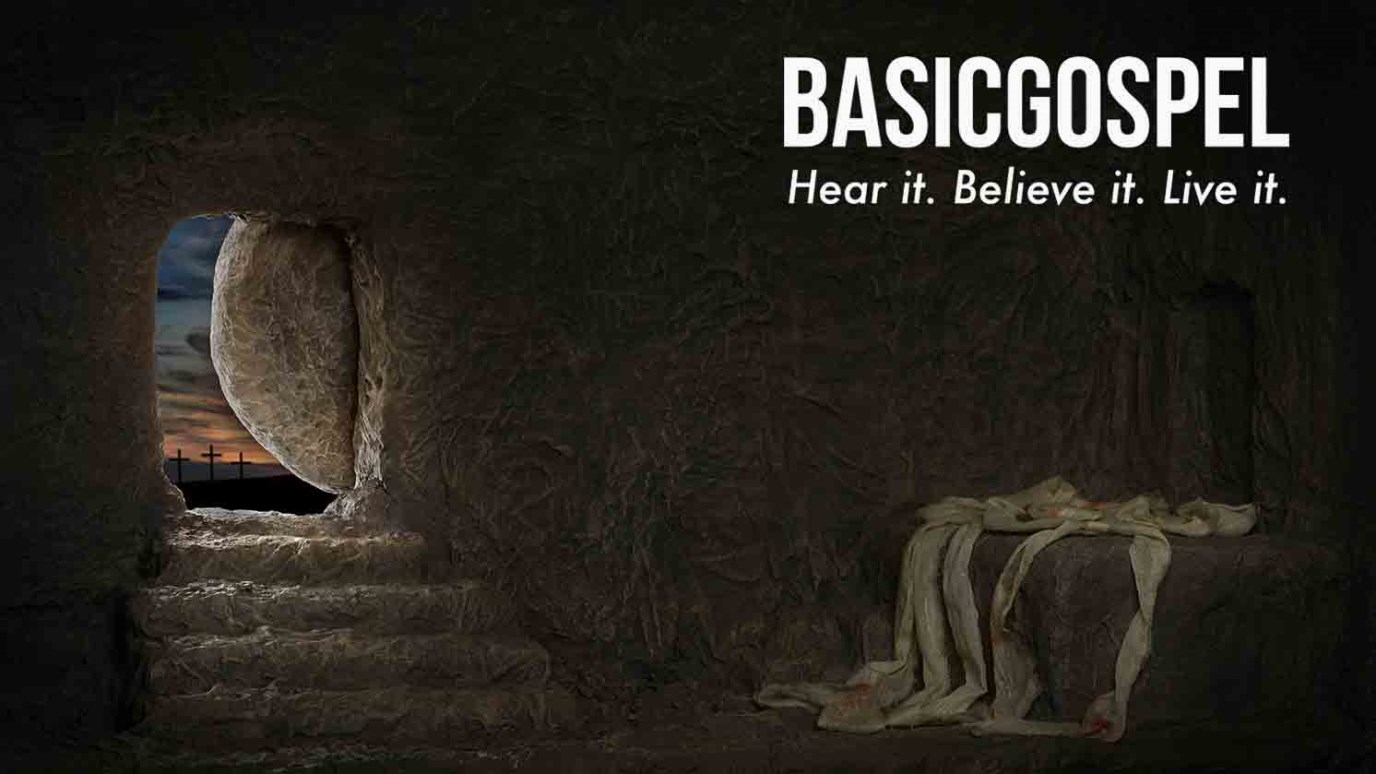 The power of Jesus was on full display in one of the last miracles He performed before His death.

I am the resurrection and the life. The one who believes in me will live, even though they die; and whoever lives by believing in me will never die (John 11:25-26).

The power of Jesus was on full display in one of the last miracles He performed before His death. This miracle took place in the little village of Bethany, the home of Mary, Martha, and Lazarus. Lazarus was so sick, his sisters, Mary and Martha, sent word to Jesus.

When Jesus got the message, He said, “This sickness will not end in death. No, it is for God’s glory so that God’s Son may be glorified through it.” What happens next is a little strange – Jesus decided to stay where He was for two more days.

Finally, Jesus and His disciples traveled to Bethany. When they arrived, Lazarus had been in the tomb four days. Martha went to meet Jesus and said, “Lord, if you had been here, my brother would not have died.” Martha and Mary had been with Jesus and had seen many of the miracles He performed. They were expecting a miracle for their brother. Their hopes were high.

When Lazarus died, their hopes came crashing down. Lazarus coming back to life was not a possibility in their minds. Their faith and hope stopped at the entrance to Lazarus’s tomb. Once he died, it never crossed their minds that there was a happy ending to their story, that they would get Lazarus back.

Martha, Mary, and the entire group of mourners did not believe Jesus had power over death. They did not believe He could bring Lazarus back to life. Once Lazarus died, their hope for a miracle vanished.

They took away the stone. Then Jesus looked up and said, “Father, I thank you that you have heard me. I knew that you always hear me, but I said this for the benefit of the people standing here, that they may believe that you sent me.” When he had said this, Jesus called in a loud voice, “Lazarus, come out!” The dead man came out, his hands and feet wrapped with strips of linen, and a cloth around his face. Jesus said to them, “Take off the grave clothes and let him go.”

This was the power of the gospel on full display. Jesus has the power to raise the dead. Martha and Mary never conceived of such a thing. To them, bringing Lazarus back to life was impossible. Only those who are alive are within the realm of miracles.

Jesus could have healed Lazarus. He could have done so long-distance by simply speaking a word. But Jesus had something else in mind. And He wants you to have something else in mind. Are you still looking to God to improve your current situation, to make your life better? Do you still think of Christianity as a self-improvement program? Today, will you change your mind? Will you repent and believe? Are you willing to place all that you are in the hands of Jesus, the One Who is the resurrection and the life?

Are You Rooted in Love?
Charles Spurgeon

What Will Jesus Do Upon His Return?
Mark Driscoll

How to Get Rid of Worry
Kenneth Copeland

The Gospel of Luke, Ch. 3-9
The Bible Project
Follow Us
Grow Daily with Unlimited Content
Uninterrupted Ad-Free Experience
Watch a Christian or Family Movie Every Month for Free
Early and Exclusive Access to Christian Resources
Feel the Heart of Worship with Weekly Worship Radio
Become a Member
No Thanks