Jesus Has Been There 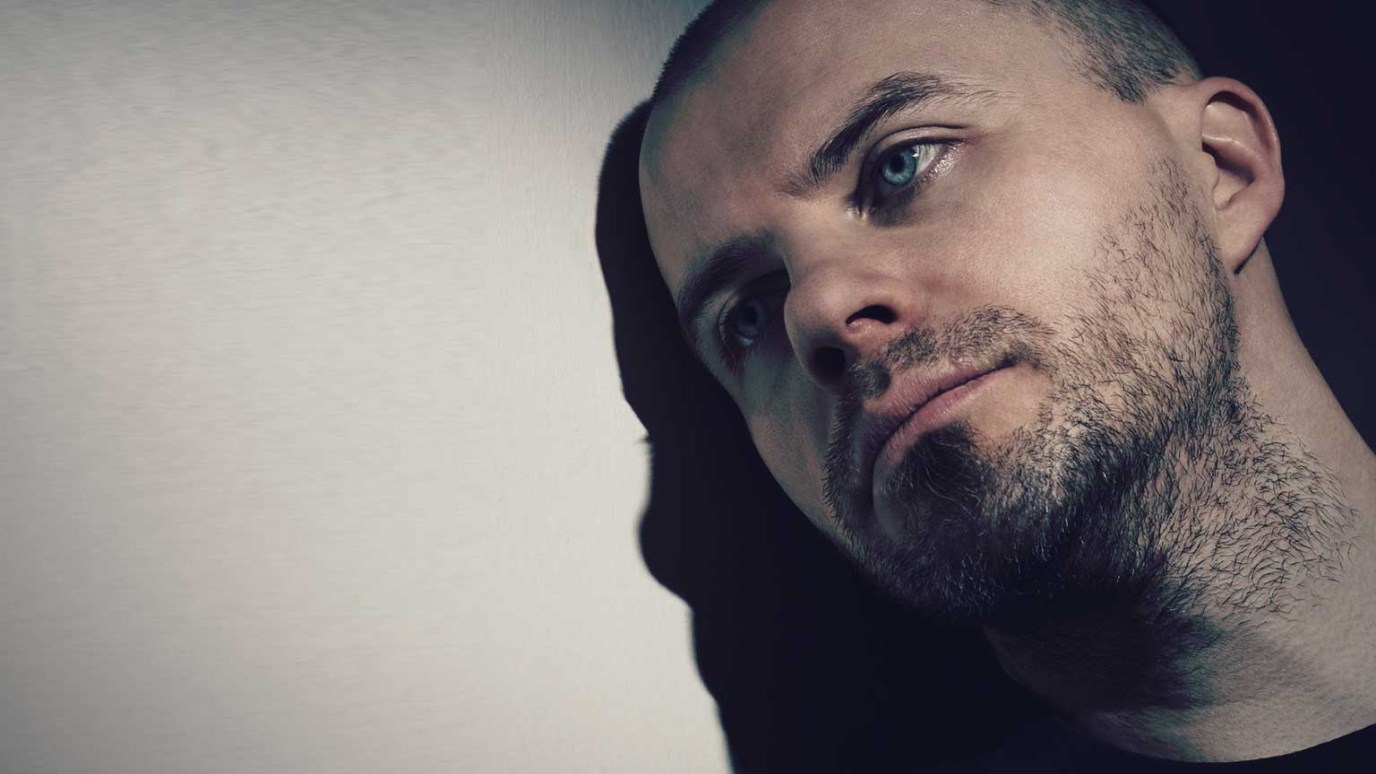 When you feel abandoned or rejected, remember that Jesus knows exactly what you’re going through because He's already been there.


Read Matthew 26:47-68
It was the middle of the night. Jesus had just returned to the disciples after leaving them a third time to be alone and pray. The place was called Gethsemane, and this night, its garden was anything but a natural, majestic sanctuary. Tonight it was a proving ground. Jesus had just agonized through what we would assume were the most difficult hours of His life – His humanity crying out to God for deliverance, His divinity accepting a cup filled with sin. A cup as big as the world.

It was also a proving ground for Judas, the one who was the betrayer of Jesus. It was in this garden, on this night, that Judas finally let his mask come down, letting his face of greed and deception be seen. And the same mouth that pledged allegiance, delivered betrayal, through a contaminated kiss. Judas followed through with what had been brewing in his heart for days. Maybe weeks. On this night, he proved once and for all just how far selfishness and bitterness could drive a man – from intimacy with, to insurrection against, God Himself.

And then there were the other disciples. After three years of experiencing the closest physical companionship with God that any group of men had ever known, this was their hour to shine. This was their night to follow through on all of their many declarations of devotion. All they had to do was stay. In order to stand up for what they knew was right, all these men had to do was… to stand. But they didn’t.

As the mob of armed soldiers and hate-filled onlookers approached, as Judas so arrogantly singled out Jesus, you could almost feel the fear of the disciples. You could almost see it in their terrified eyes – eyes not looking to comfort their Master, but rather searching for the quickest means of escape. And although Peter made a feeble attempt at swordsmanship to prove his loyalty to Jesus, all the while, he too, had been grateful for the cover of darkness, thankful for the nearby obstacle-course of trees.

Yes, this was their proving ground, those constant companions of Jesus. And prove themselves, they did. Judas had kissed Jesus, the guards had grabbed Jesus, and verse 56 tells us exactly what the disciples did.

At that point, all the disciples deserted Him and fled. Matthew 26:56

When it appeared that Jesus needed His friends the most, they deserted Him and fled. I wonder if He lowered His eyes at their retreating backs, strained His ears at their fading footsteps.  I wonder how He felt.

So much happened that night to Jesus.  So much we can learn about God-the-Son. Jesus would not only suffer the most excruciating physical pain you or I could ever experience, but He did something else. Jesus faced, head-on, the horrendous pain of rejection. Of betrayal. Of abandonment. His divine heart felt it all.  In that moment, Jesus entered the separation and solitude that would take Him all the way to the Cross.

So the next time you or I are feeling the sting of undeserved abandonment, the shame of outright rejection, let us remember this night. Jesus knows exactly what you’re going through because He's already been there.

And if you ask Him to, Jesus will walk through it all over again… with you.

Because He loves you that much.

No Pain, No Gain
Lori Dixon