Jesus Died of a Broken Heart 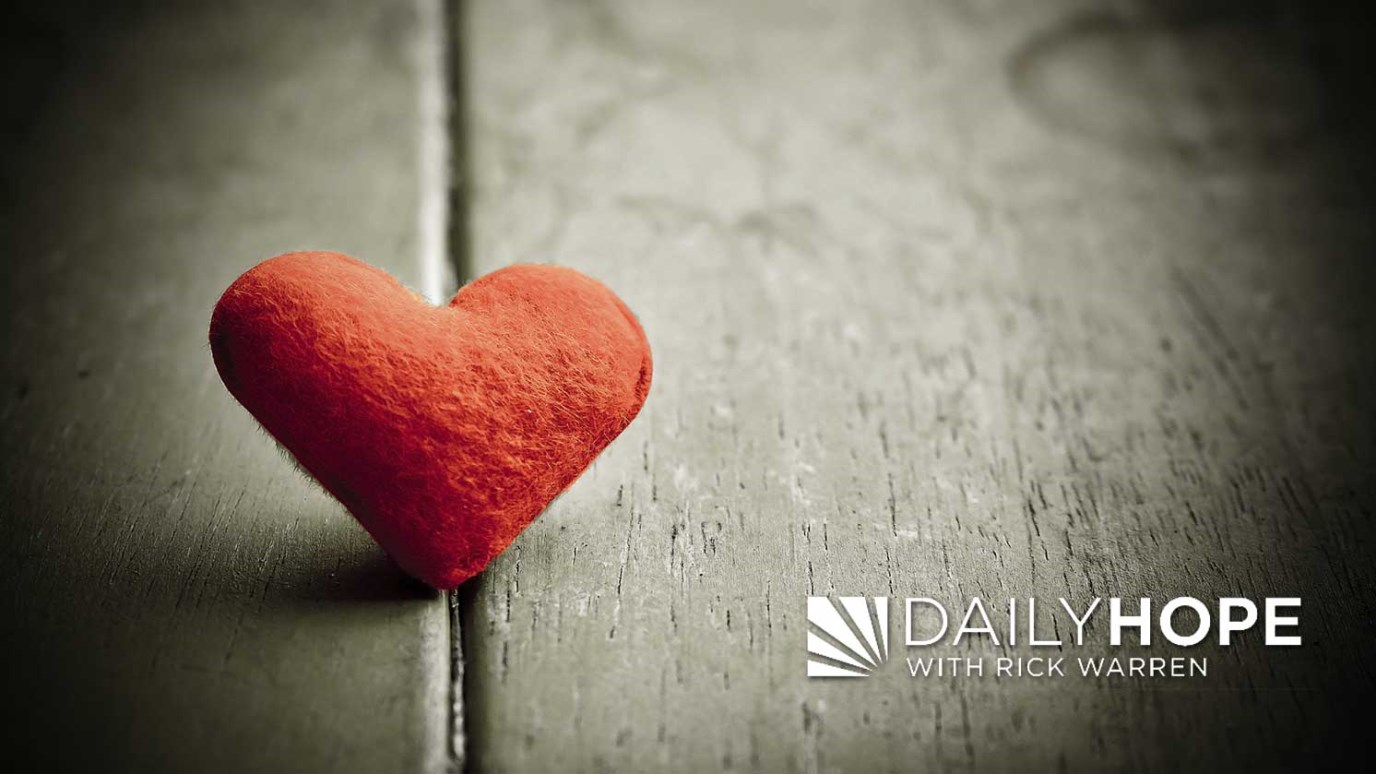 Water and blood came out of Christ's chest cavity when soldiers pierced His side. This, doctors say, happens only if the heart rips. You can call it what you want, but Jesus died of a broken heart.

“That’s what Christ did definitively: suffered because of others’ sins, the Righteous One for the unrighteous ones. He went through it all — was put to death and then made alive — to bring us to God” (1 Peter 3:18 MSG).

Easter celebrates an event that proved Jesus was who he claimed to be. He was God in the flesh, and he came to Earth to save us. And that meant he had to die for us.

After a night of beatings and mocking, after being crowned with painful thorns, Jesus was crucified. Crucifixion is probably the most brutal and torturous death penalty ever devised by men. His hands were stretched out wide against the cross and nailed through the two bones in each wrist. As the nails went through this part of the flesh, they would strike the nerve that travels up the arm and cause excruciating pain.

If you hang this way for any period of time, the muscles around your chest cavity become paralyzed. You can breathe in but you can’t breathe out. Death on a cross is really a simple matter of suffocation, except the Romans didn’t want to make it that easy. They’d take a person’s knees and bend them a little bit and nail the feet to the cross.

Eventually, the soldiers would break the legs of the criminal to hasten death by suffocation.

In the case of Jesus, they didn’t have to break his legs, because he had already died. But just to make sure, they stuck a spear in his side. Water and blood came out of the chest cavity, which, doctors say, only happens if the heart rips. You can call it what you want, but Jesus died of a broken heart.

Why did Jesus have to die? Because he alone was able to pay for your sins. You deserved punishment, but Jesus paid the penalty for you: “For Christ also suffered once for sins, the righteous for the unrighteous, to bring you to God” (1 Peter 3:18a NIV).

God Loves You in Your Brokenness
Pastor Rick Warren

God Wants to Talk with You
Pastor Rick Warren

What Integrity Requires of You
Pastor Rick Warren