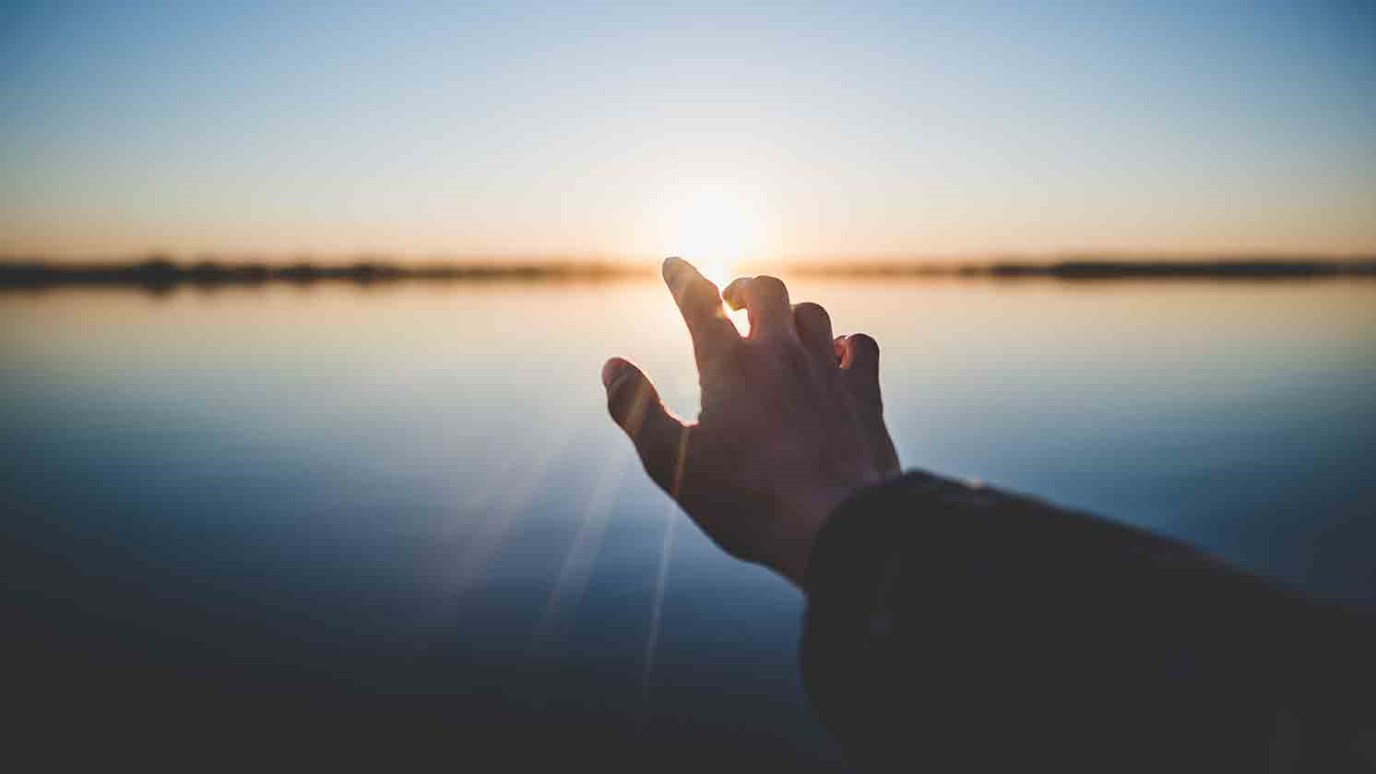 Jesus was determined, organized, focused, and effective. But He didn’t project His supernatural abilities onto others—He simply loved them.

Which is kind of unusual for His day and age…

When Jesus was born on this planet, He came into a social scene of high-religious control. He was born a Jew into a tightly knit Jewish community. Although His people were ruled by the Roman Empire, the Jews ran their own show with power structures and religious demands. The rabbis ran the streets and the fathers ran their homes. It was patriarchal, hierarchical and the mode of the day was power and control. Even the Jewish status of an occupied people allowed the concept of control to filter into every alleyway.

Internally, I can only imagine the pressure of being the only sin-free, pure human being on the planet, knowing how things could be and should be, and living among the distorted creation due to sin. There’s no way that Jesus Christ would have ended up at the cross as the sinless Lamb of God, without having a tightly controlled internal life. He didn’t just see how it would go, or casually traipse across Israel. He was determined, planned, organized and focused.

He allowed Himself to have one set of standards (perfection), while allowing others around Him to grow at their own pace and to be received and built from where they truly were, not where ‘they should have been.’

Look at how He treated His followers:

If anyone had the right to be a control freak, it would be Jesus. He IS the King. He IS GOD. He does know everything. All the statements about being a ‘know it all’ actually apply to Him. Yet, He was patient and understood what and whom He was working with. His love superseded His desire for effectiveness in ministry. His patience trumped His need to have control.

Jesus could have ripped open the sky and scared everyone into submission and belief, but He didn’t.

Jesus could have used His supernatural power to make the religious leaders bow down to Him, and get out of His way. But He didn’t.

Jesus could have railed against His ignorant disciples and swapped them out for smarter, better followers, but He didn’t.

Jesus could have designed a different way than the cross. He didn’t.

But Jesus showed us another way.

Will we take it?