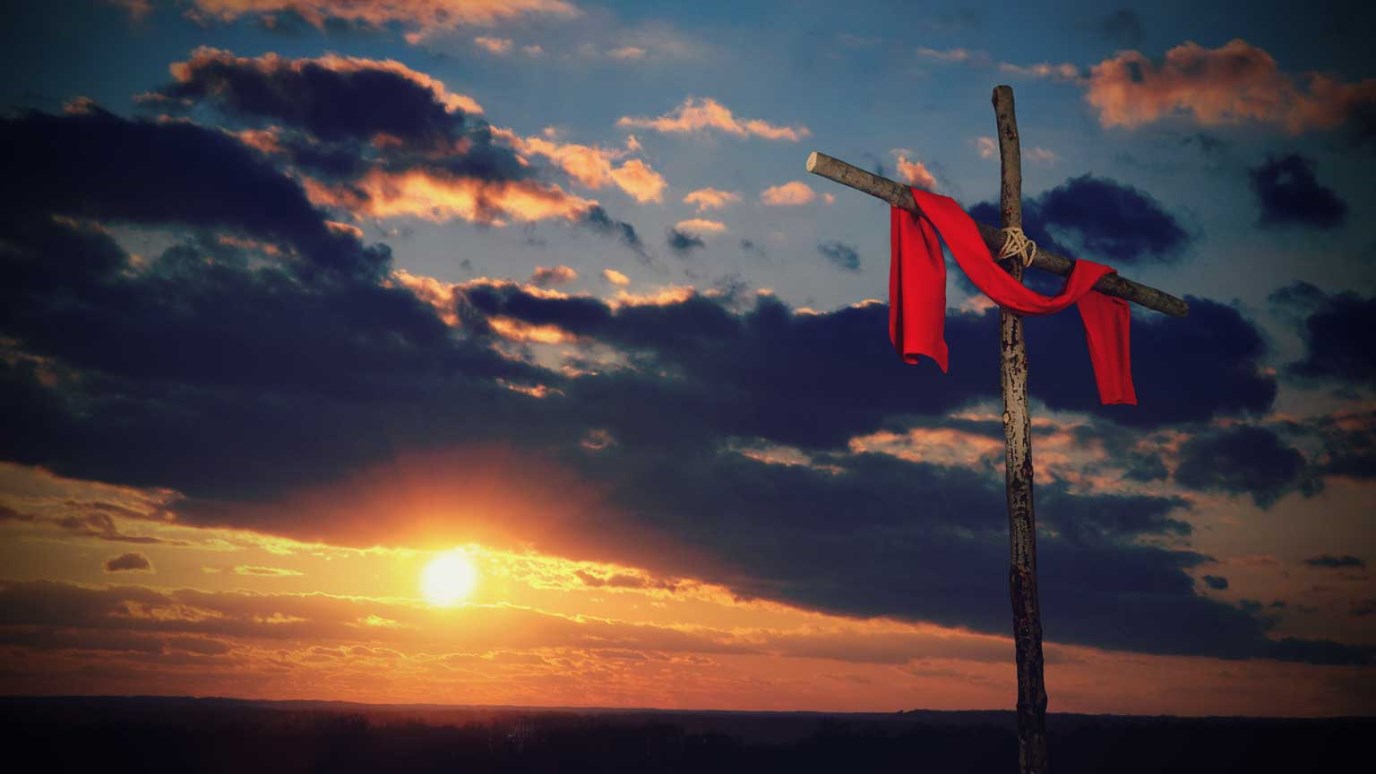 Have you ever considered how differently we think about death depending on who has died? We tend to respond more emotionally if we share some kind of connection with one who has passed away. Even within our own families we can experience varying levels of grief. The death of a spouse or child will affect one differently than the death of a distant cousin barely known even by name.

If we have experienced a particular death–spouse, friend, parent–we tend to respond more emotionally when someone we know goes through that same experience. Most people realize this.

People respond in all kinds of ways when people die

But, why do some respond so viscerally when a celebrity dies? Few people know celebrities in any way other than by music or film, yet when a music or movie star dies people with no other social connection weep, leave mementos, and write odes to their memory. Sometimes this even happens with famous world leaders. When compared with the number of people who die unrecognized, and unmemorialized from violence and disease around the world, the difference is quite stark.

Here is how the Bible describes the death of Jesus:

“They stripped Him and dressed Him in a scarlet military robe. They twisted together a crown of thorns, put it on His head, and placed a reed in His right hand. And they knelt down before Him and mocked Him: ‘Hail, King of the Jews!’ Then they spit on Him, took the reed, and kept hitting Him on the head. When they had mocked Him, they stripped Him of the robe, put His clothes on Him, and led Him away to crucify Him.”1

We know more about the death of Jesus that any other person of the time, and more than almost everyone in antiquity. Most died then as most die today: mourned by family and friends, while unnoticed by the rest of humanity. But not Jesus Christ. His death is still studied, revered, and celebrated the world around.

Jesus’ death was on behalf of everyone. He was the spotless sacrifice that takes away the sin of the world. The Apostle Paul wrote, “[God] made the One who did not Know sin to be sin for us, so that we might become the righteousness of God in Him.”2

He was the One who died for many. He is God who died for those separated from God. Tony Evans writes in Bible Studies for Life, “How ironic that the One who came to bring justice to the bruised reeds in this life was bruised Himself by a reed. He who would cup the wilted reed in His hand and nurture it back to health and strength stood bloodied, beaten, and mocked by those He came to save.”3

Jesus’ death has never and will never lose its significance. We should constantly praise God for the death of Jesus as well as His resurrection. It will for all of time and eternity be a death like no other.