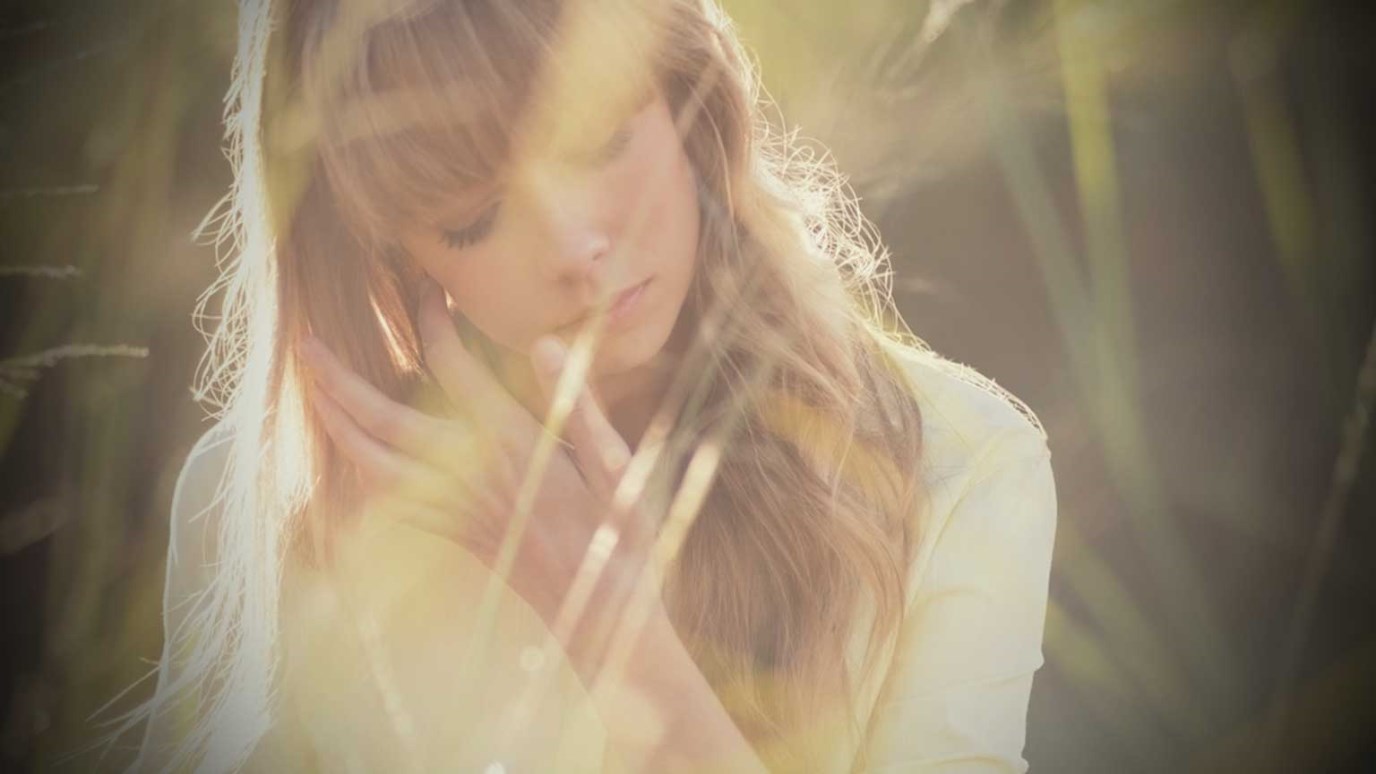 At the very least, our Redeemer’s cleansing of the temple illustrates how concerned He is with the purity of worship.

“Jesus entered the temple and drove out all who sold and bought in the temple, and he overturned the tables of the money-changers and the seats of those who sold pigeons”(v. 12).  - Matthew 21:12–13

Messianic expectations were at a fever pitch after Jesus came into Jerusalem on a donkey (Matt. 21:1–11), and the next action He performed only added fuel to the fire. We will today look at our Lord’s cleansing of the temple in Matthew 21:12–13 and examine what it teaches us about the Christ.

Of Herod’s building projects, none were greater than the Jerusalem temple, which he expanded. It sat on what we now call the Temple Mount, an area of some thirty-five acres. Only priests could enter the temple itself, which took up a small part of the mount and was surrounded by three courts: Israelite men could enter the court closest to the temple. Israelite men and women could occupy the next court. But the Court of the Gentiles, which was the court farthest from the temple, was the closest any non-Jew could get to the sanctuary.

From around the world, first-century Jews came to the temple at Passover to sacrifice to the Lord (Ex. 12:1–28; Lev. 23:4–8). It was impractical to bring sacrificial animals long distances; so, they were available in Jerusalem — for a price. Most Jews also paid the temple tax at Passover, and money-changers were there to convert Roman coinage into appropriate currency: pagan mottoes on Roman money made it unacceptable for Yahweh’s house. Though not inherently evil, these practices became occasions for sin. Pilgrims paid exorbitant rates to change money, and sellers exploited those in poverty, overcharging for the poor man’s offering of pigeons and doves (Lev. 5:7). To make things worse, these merchants set up shop in the Court of the Gentiles, making it useless as a place of prayer due to the hustle and bustle the buying and selling created.

Therefore Jesus drove out the sellers (Matt. 21:12). These merchants, and the priests who allowed their presence, cared nothing for true worship as long as they could make money and keep up the rituals. Our Savior hated this sacrilege, which kept the nations from learning about the living God in His sanctuary.

We cannot underestimate the importance of this act. It showed Jesus as having authority to purify and take charge of the temple, a messianic task (Ezek. 43:1–12) that only put Him more at odds with the Sanhedrin.

Our Redeemer’s cleansing of the temple at the very least illustrates how concerned He is with the purity of worship. Our corporate praise and prayer is something that is always in need of reformation, for it is easy for anti-Christian practices to slip in unnoticed. Consider the importance of pure worship from a devoted heart and make it your aim to show reverence and awe when you praise the Lord alongside His people.

Is Tithing for Today?
Patrick Johnson

Saved Out of a Judged World
Dr. Donald Barnhouse