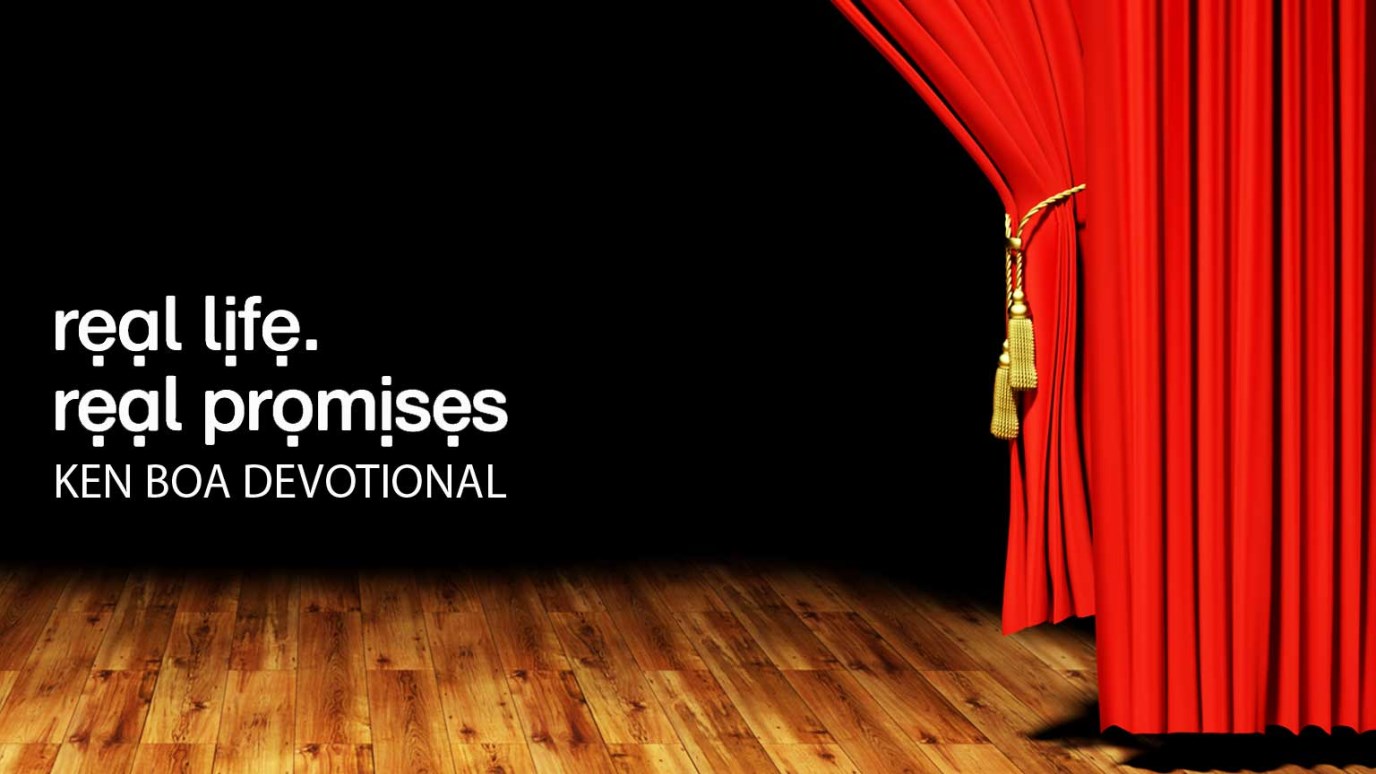 Many people, even those who have great appreciation for the life of Christ, do not believe he was God.

When a movie is made about the life of a famous person, an actor is chosen to play the key role. Then come weeks of preparation for the actor working on mannerisms, accents, idiosyncrasies, and other characteristics. The goal, of course, is to make the portrayal as seamless as possible; to make observers think that when they are viewing the actor, they are viewing the historical figure.

What would happen if a movie was made of your life story, or that of another living person? Would you be asked to play the starring role in a movie about yourself? It would seem that the very best person to portray your life would be you! No one else could possibly imitate you as well as you could naturally portray yourself. This dilemma, while hypothetical for most of us, is a very real one when it comes to answering the question, “Who was Jesus Christ?” Was he an “actor” playing a three-decade role of God as a human being, or was he God himself—not acting at all, but doing exactly what God would do if he came to earth personally?

Fortunately, the Scriptures answer the question clearly (though this remains one of the greatest misconceptions about who Jesus Christ is). Paul the Apostle says that Christ was not a man acting like God, but was God himself. Many people, even those who have great appreciation for the life of Christ, do not believe he was God. Rather, they believe that he was a man whom God selected to represent him on earth—an “actor,” if you will, whom God knew would come the closest to portraying godly characteristics. But Paul says that Christ was “in very nature God.” Jesus Christ was God incarnated—made flesh—in the human realm. He was fully God and fully man.

Don’t mistake Christianity for a movie, or Christ for an actor. When you worship and serve Christ, you are not relating to an actor who is playing God. You are relating to God himself who “became flesh and made his dwelling among us” (John 1:14).

Taking Up the Cross
Bryant Wright

You Have Said It Yourself
Gary L. Selman

A New You, Part 3
Dale Bronner
Follow Us
Grow Daily with Unlimited Content
Uninterrupted Ad-Free Experience
Watch a Christian or Family Movie Every Month for Free
Early and Exclusive Access to Christian Resources
Feel the Heart of Worship with Weekly Worship Radio
Become a Member
No Thanks