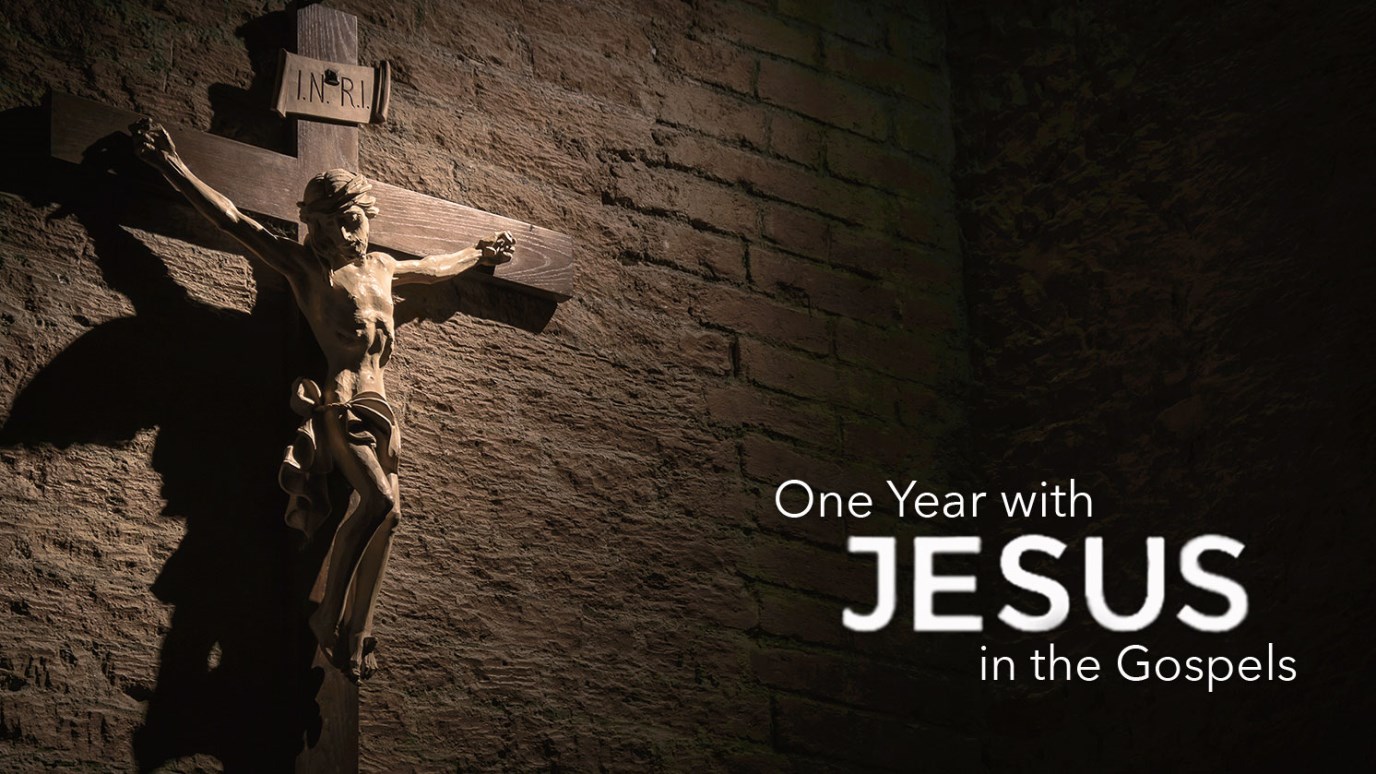 The Sadducees tried to trap Jesus with a crafty question concerning the resurrection. In His answer, Jesus said they didn't know the scriptures, nor the power of God.

Matthew 16:1, "The Pharisees also with the Sadducees came, and tempting desired him that he would show them a sign from heaven."

The Sadducees were a Jewish sect (Acts 5:17), of both a political and religious nature, that was best known for its opposition to the more popular party (the Pharisees), because of differences in various doctrinal and political questions. Sadducees rejected the oral tradition of the Pharisees who made a "mountain" of burdensome legislation and accepted only the written law. We are told they believed there is "no resurrection, nor angel, nor spirit" (Acts 23:8). From Josephus, we learn that the Sadducees believed that the soul perishes with the body (Antiq. XVIII. 1.4) and, therefore, can receive neither penalties nor rewards in an afterlife (War II. 8.14).

The most significant mention of the Sadducees in the Gospels concerns their interview with Jesus in Jerusalem. They tried to trap Jesus with a crafty question concerning the resurrection. In His answer, Jesus accused them of not knowing the scriptures, nor the power of God (Matthew 22:29). He then proceeded to quote from the Pentateuch (the first five books of the Bible) out of Exodus 3:6 in support of the doctrine of the resurrection. The Sadducees became alarmed and decided to take action (John 11:47), as Jesus posed a threat to their security and position (as in the cleansing of the temple; Mark 11:15-18). Confronted with Jesus and His claims, the Sadducees were able to unite with their traditional enemies, the Pharisees, for the purpose of disposing of Jesus. Both parties worked together for the arrest and trial of Jesus by the Sanhedrin. These religious leaders were only aware of external actions and ignorant of the issues of the heart. Religion (man trying to approach God) will always differ with Christianity (God coming to man) in this respect. "Man looketh on the outward appearance, but the Lord looketh on the heart" (1 Samuel 16:7).

Treasure: Put Jesus in the Center
Power to Change

Ripples on the Shore of Your Life: Part Two
Dr. Donald Barnhouse

Strange Kingdom - Episode 4: Forgiven
God at Work
Follow Us
Grow Daily with Unlimited Content
Uninterrupted Ad-Free Experience
Watch a Christian or Family Movie Every Month for Free
Early and Exclusive Access to Christian Resources
Feel the Heart of Worship with Weekly Worship Radio
Become a Member
No Thanks