Jesus Came for All of Us 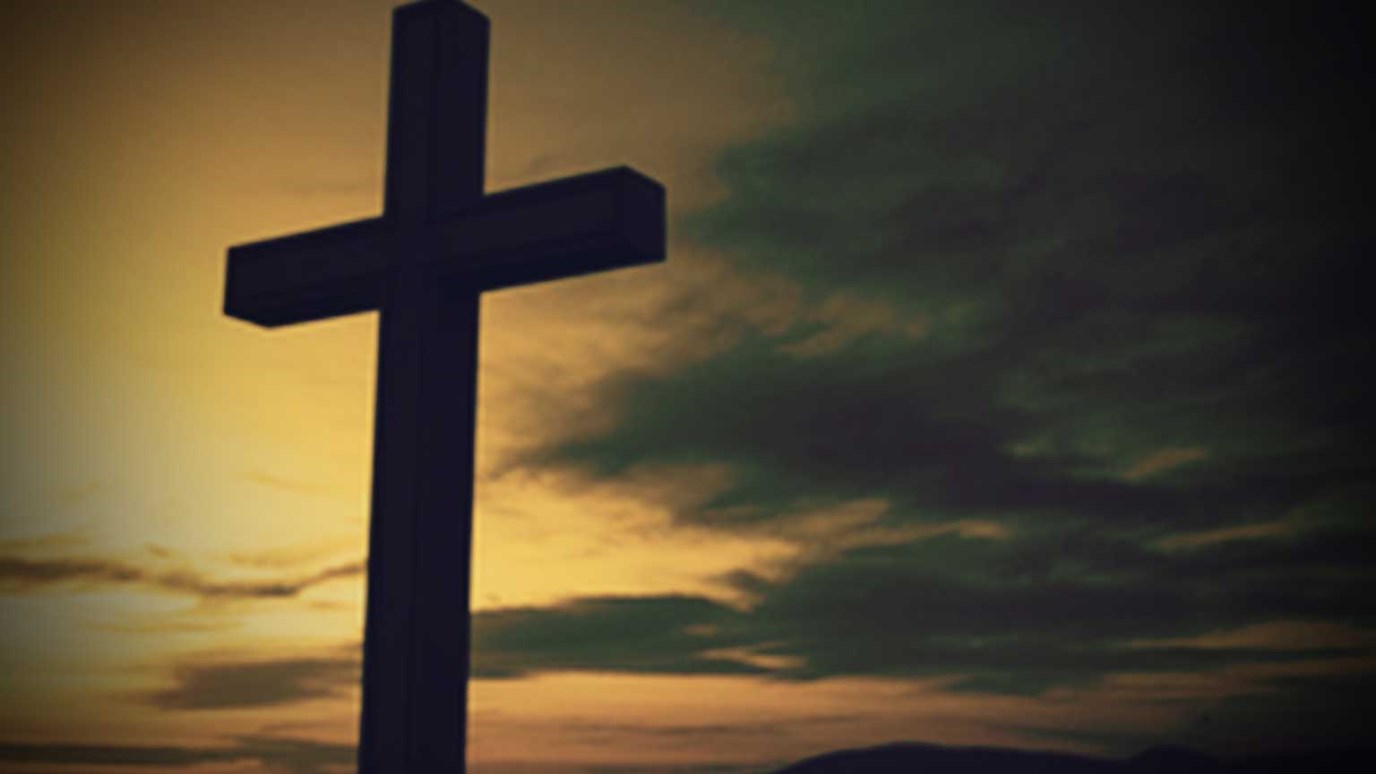 God loves sinners in spite of their lack of love for Him. His love is unconditional.

Jesus came to earth because He loves us; He came to deliver truth in a world of false beliefs… unrighteous, yes, even those who were His enemies. God loves us all, even the vilest of offenders. The Bible says in Luke 19:10 that “Jesus came to seek and to save that which was lost.”

His love is for all people, even those people many religious folks don’t want to be around. One of those people was His disciple Matthew.

Matthew was one of the last guys you’d want on your team if you were trying to impress good religious folks. He was a crook. He ran with a bad crowd. He was a party animal. But after Jesus reached out to him and asked him to join His team, Matthew was so excited, he threw a party for all his wild and notorious friends, just to meet Jesus. They all had a great time, and later, after he made Jesus his Lord, Matthew became one of Jesus’ biographers!

Oh, but the religious crowd was appalled. They thought, “If Jesus is supposed to be a man of God, why would He run with such a rough crowd?”

Don’t you love it? God loves sinners in spite of their lack of love for Him. God’s love is unconditional.