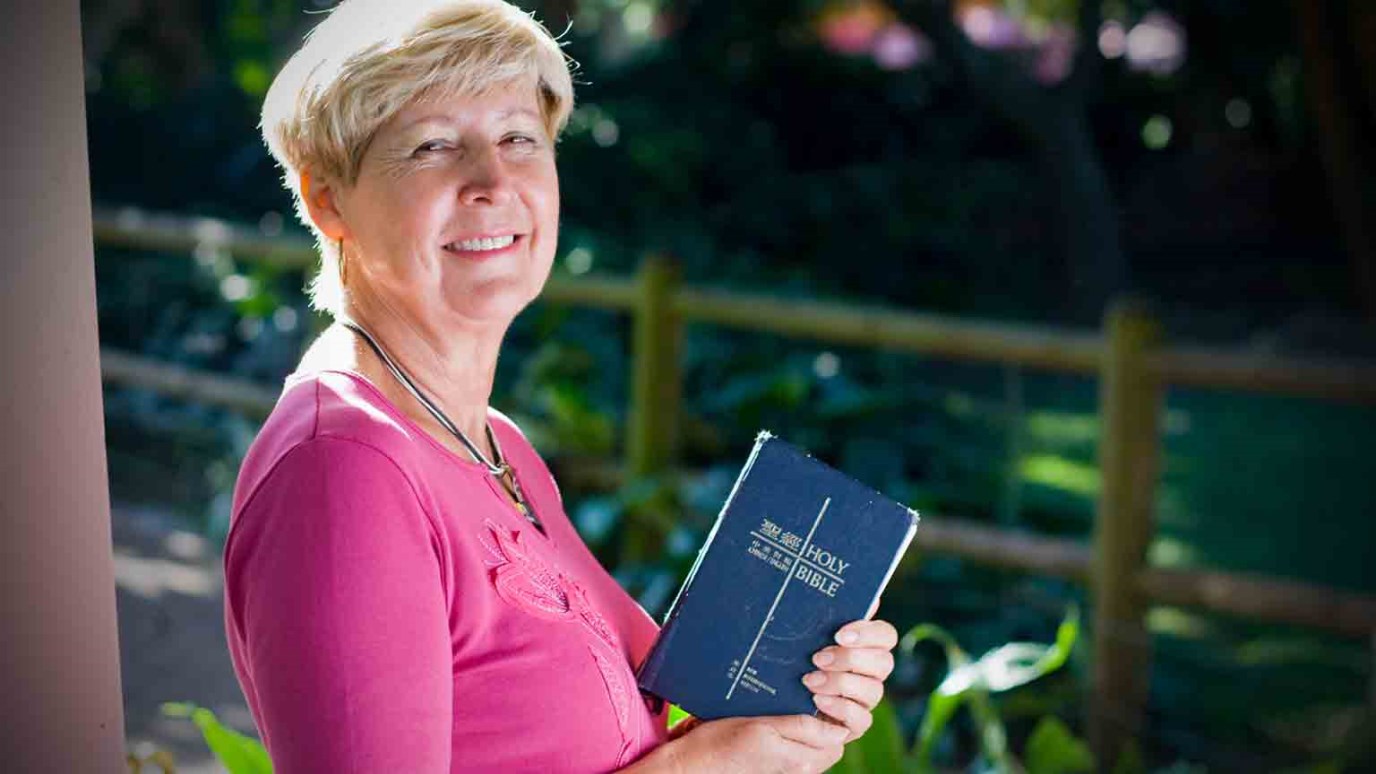 What legitimate, biblical role do women have within the church? Anne Graham Lotz says that from the Bible to contemporary Christianity, women have served as examples of faith.

What legitimate, Biblical role do women have within the church? That question demanded an answer early in my ministry when I accepted an invitation to address a large convention of pastors.

When I stood in the lectern at the convention center, many of the 800 church leaders present turned their chairs around and put their backs to me. When I concluded my message, I was shaking. I was hurt and surprised that godly men would find what I was doing so offensive that they would stage such a demonstration, especially when I was an invited guest. And I was confused. Had I stepped out of the Biblical role for a woman? While all agree that women are free to help in the kitchen, or in the nursery, or in a secretary’s chair, is it unacceptable for a woman to take a leadership or teaching position?

When I went home, I told the Lord that I had never had a problem with women serving in any capacity within the church. I knew that the New Testament declared that there is neither Jew nor Greek, slave nor free, male nor female, for you are all one in Christ Jesus. (Galatians 3:28) And God emphatically promised, I will pour out my Spirit on all people. Your sons and daughters will prophesy… (Acts 2:17) But the problem the pastors obviously had was now my problem. And so I humbly asked God to either convict me of wrongdoing or to confirm His call in my life. The story of Mary Magdalene came to mind, so I turned to John 20.

At the beginning of John 20, Peter and John had been to the empty tomb, then returned to Jerusalem. With the sound of their footsteps fading in the distance, Mary Magdalene returned and encountered the risen Christ. Then I read His command to her, “Go…to my brothers and tell them…” Jesus was commanding Mary to go to Jerusalem and tell eleven men what she had seen and heard. Mary obeyed and ran back to Jerusalem to deliver the glorious news, I have seen the Lord! With great joy and relief, I concluded that Jesus Himself did not have a problem with women in ministry.

Mary Magdalene was actually the very first evangelist! Since Jesus had obviously been present when Peter and John were there, why did He withhold Himself from them, but reveal Himself to Mary? He could so easily have given the task of announcing His resurrection to Peter and John, but instead He had given it to Mary. I believe He was making an undeniable, obvious statement that reverberates through the centuries, right up until our own day. Women are commanded and commissioned to serve Jesus Christ in whatever capacity He calls them, within or without the organized church, in word or in deed.

For my good friend Kimberly Sawatsky, our Lord’s commission means serving as the senior chaplain of The Chapel at the Naval Academy. For my longtime friend Annette Moore, it means serving as the only pastor of her small, country church. For my dear friend Bernice King, it means preaching in her own church, as well as in pulpits all over the world. For me, it means going wherever God sends and giving out His Word to whomever He puts in front of me.

Like Mary, with joy filling my heart I have gone into the world between my own two feet to declare that, I, too, have seen the Lord! Not with my physical eyes, but with the eyes of faith as I behold Him in Scripture. And I have seen and am convinced that He is the risen Lord, in authority over all things; He is the Christ, the fulfillment of Old Testament prophecy and the One who will ultimately establish His reign of peace and prosperity on earth; and He is Jesus, the only One who can save us from God’s wrath for our sin.

This space is not long enough to address the issue of ordination which carries with it the right to marry, bury, baptize, and have authority over church members. I do not believe God has called me to be ordained, but I know many women who believe He has called them. Some of these women pastor in countries where the male leadership has been decimated by persecution and imprisonment, and out of necessity they have stepped up to fill the void.

When I attended the International Congress on World Evangelisim in Amsterdam, 2000, I remember turning to greet the people seated behind me in the Rai Center. I discovered that the entire row was filled with women who pastored in mainland China. No one challenged their right to serve God. Instead, they were applauded.

So whether the sphere of service is China, Asia, Europe, Africa, Australia, South America, or North America including the United States, let it be known that Jesus Himself is the reason that I, and many of my church sisters, are in ministry. For those who have a problem with us, they need to take it up with Him.

A World Off Balance
Jill Carattini

The Grace and Truth Paradox: Are Truth and Freedom a Paradox? Part 47
Randy Alcorn

If Jesus Died for All of Our Sins, Why Are We Still Sinners?
Chuck F. Betters
Follow Us
Grow Daily with Unlimited Content
Uninterrupted Ad-Free Experience
Watch a Christian or Family Movie Every Month for Free
Early and Exclusive Access to Christian Resources
Feel the Heart of Worship with Weekly Worship Radio
Become a Member
No Thanks