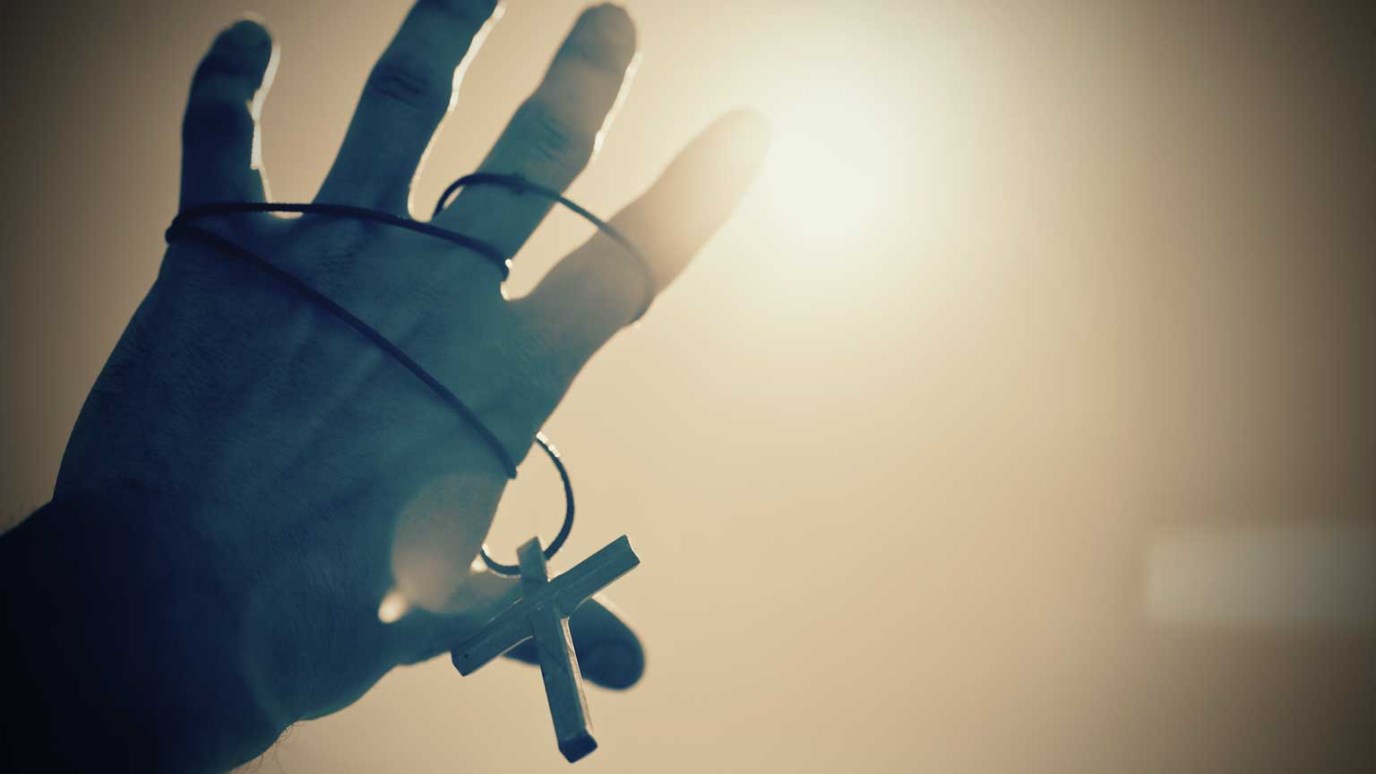 Jesus was always far more concerned with reaching out to those in need than in dodging man-made social taboos.

"For if a man comes into your assembly with a gold ring and dressed in fine clothes, and there also comes in a poor man in dirty clothes and you pay special attention to the one who is wearing the fine clothes, and say, 'You sit here in a good place,' and you say to the poor man, 'You stand over there, or sit down by my footstool,' have you not made distinctions among yourselves, and become judges with evil motives?" - James 2:2-4 NIV

How do you feel about reaching out to those who are different from you – culturally, socially, and morally? Students, are you willing to reach out to that person who is always left out, or maybe a classmate who’s a bit on the fringe? Adults, are you willing to reach out to those folks at the office that are different or even difficult? Jesus certainly was willing. He broke one social taboo after another so that He could reach out to people in need.

In fact, Jesus broke a lot of taboos while He walked this earth. One huge cultural faux pas was when He spoke with the woman at the well. In this single act, Jesus actually broke three taboos:

But the truth is, Jesus was always far more concerned with reaching out to those in need than in dodging man-made social taboos.

If you call yourself a Christian, are you willing to be like Jesus? If you’re not, you might want to look at His life – you’ll be surprised at how much you’ll like Him. Shame on all of us who aren’t willing to do the things that Jesus did.

Attracting Others to Christ
Focus on the Family