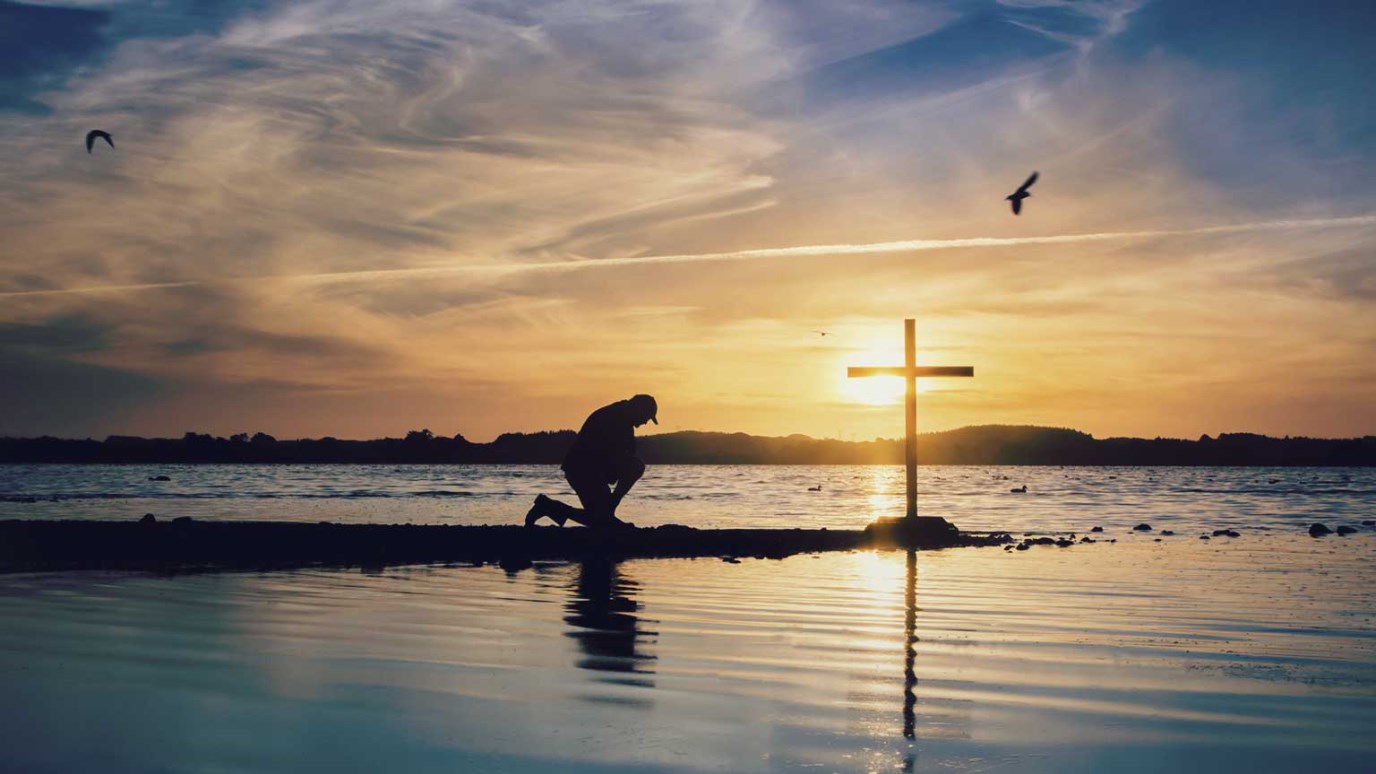 With our loving God as Father and our selfless Jesus as Savior, shouldn’t acceptance run in our family?

His name was John. He was a university student (a brilliant one) but he didn’t look the part. John had wild hair, constantly wore t-shirts with holes, tattered jeans and no shoes. He was definitely a different kind of guy on the outside; but on the inside, he had done business with God. John met Jesus.

Across the street from the campus was a well-dressed, highly conservative church. One day John decided to go there. The service had already begun and the church was completely packed, so John walked down the center aisle looking for a seat. There was not an opening to be found. Every eye was on him, and by this time, the people were getting a bit uncomfortable.

John got closer and closer to the front. Finally, he realized there were no seats, so he did the only thing he could think of. He sat down on the carpet, right in front of the pulpit. This kind of thing had never happened in this proper church before, so the people were more than a little nervous. Actually, you could cut the tension in the air with a knife.

About this time, a deacon slowly started making his way toward John. He was in his eighties, had gray hair, a three-piece suit, and a cane. A Godly man, very elegant and very dignified.  As he walked toward the young man, people began whispering, “You can't blame him for what he’s going to do. How can you expect a man of his age and of his background to understand some college kid on the floor?”

It took a long time for the man to reach the boy. The church was completely silent, except for the clicking of the man's cane. All eyes were focused on him. And then he did it. The elderly man dropped his cane on the floor, and with great difficulty, lowered himself onto the carpet right next to John… just so he wouldn’t be alone.

Everyone was choked up with emotion. When the minister finally gained control, he said to his stunned congregation, "What I'm about to preach, you will never remember. What you have just seen, you will never forget." Two men. Different clothes. Different style. Different generation. Same family. God's.

Our reading for today covers the last half of Mark chapter 3, and at every turn, it addresses family. From Jesus' ministry family, the 12 disciples, to His physical family, His mother and siblings, this is a passage of unity. But tucked neatly in the middle of these two unified groups, we find Jesus making a very direct statement about division.

"A kingdom at war with itself will collapse. A home divided against itself is doomed." Mark 3:24, 25

We know from our reading that Jesus was addressing the absurd accusation that He was working for the darkness. We know that couldn’t have been further from the truth. But I like to think that this statement about kingdoms and homes can be applied to us today. In our homes. In our families. In His family.

How divided are we? Or better yet, how unified are we? With our loving God as Father and our selfless Jesus as Savior, shouldn’t acceptance run in our family? Shouldn’t mercy be our motto? If God's family had a “coat of arms,” wouldn’t those arms be open?

His are. And as a part of His family… so should ours.