Jesus As King of Kings 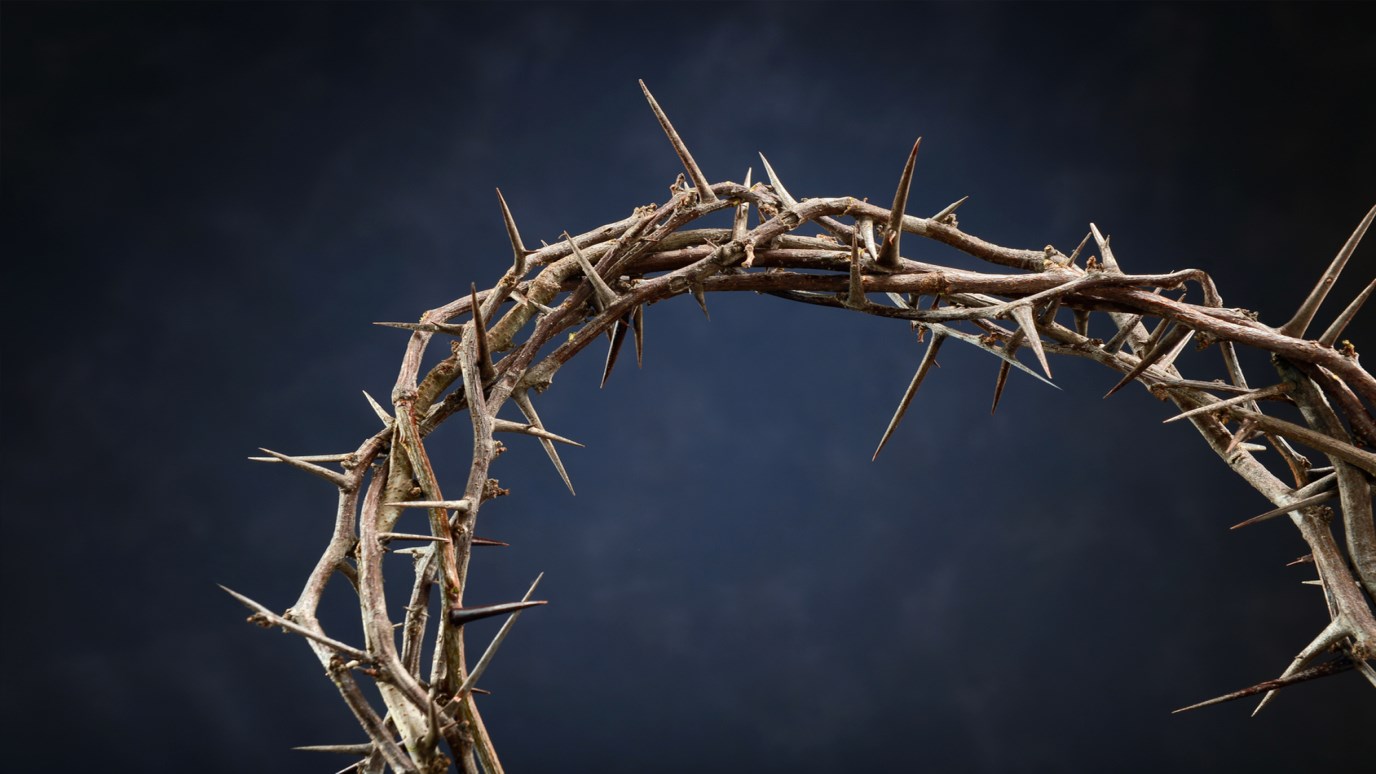 Jesus as King of Kings (Revelation 19:16; 1 Timothy 6:15) means that His law should rule over politics and society and not just over our inward spiritual lives.

A very important conversation occurred between an earthly governor and the Governor of the Universe that saliently disclosed the main purpose for the coming of the Messiah. In John 18:37 we find:

Pilate therefore said to Him, “Are you a king then?”

Jesus answered, “You say rightly that I am a king. For this cause I was born and for this cause I have come into the world, that I should bear witness to the truth. Everyone who is of the truth hears My voice.”

In this passage Jesus reveals that He was born because He was chosen by His Father to come to earth and rule as King. The most quoted Old Testament passage in the New Testament is Psalm 110:1-2, which confirms this.

This passage also tells us why He was eventually crucified. John 19:12,15 shows that both Pilate and the Jews handed over Jesus to be crucified because His claim as King was a threat to their political, religious, and social claims to power.

These passages show that a person cannot have ultimate allegiance to both Caesar, representing earthly political power and control, and to Christ, representing the kingdom and rule of God on the earth. First Timothy even calls Jesus “the only sovereign.”

This fact played itself out over history through His followers, when they eventually took over the Roman Empire and discipled many of the most advanced nations of Western Europe. Do yourself a favor and study the life of King Charlemagne, who ruled most of Western Europe starting 768 A.D.

Those Christians who only obey God on Sunday and obey Caesar Monday through Saturday are denying the main purpose for the first coming of Christ. That is to say, if your faith is private and just for you, and your public policy beliefs are neutral, you are violating of the spirit of Christianity and the lordship of Christ.

Numerous Roman Catholic politicians in New York City have said the same, saying that although they are personally pro-life on abortion, they feel the need to be publicly pro-choice so they can represent the views of all the people!

Jesus as King of Kings (Revelation 19:16; 1 Timothy 6:15) means that His law should rule over politics and society and not just over our inward spiritual lives.

But the question now arises: Am I espousing that Christians take over the governments of this world by coercion or force, thus becoming a sort of Christian Taliban? Jesus shows us the answer to this question in John 18:37, where He connects His kingship to the testifying of the truth. Thus, Christian influence is spread by preaching the Gospel, and that His political rule will come to the front because of its cogent power in the arena of ideas in every realm of life.

This is in direct contrast to Islam, which must spread through the sword!

Onward Christian soldiers! Take no prisoners in the realm of ideas!