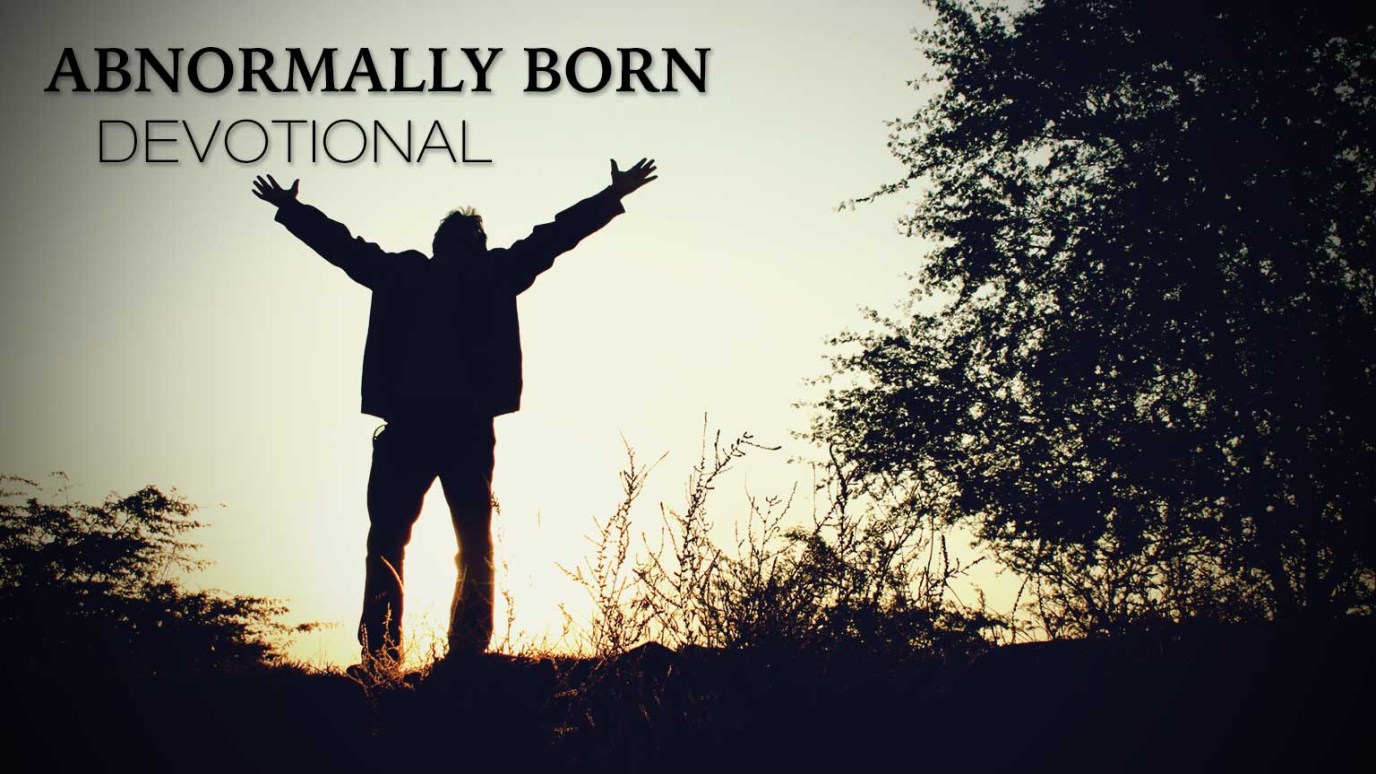 The birth of our Lord and Savior came in a perfectly, God-filled, abnormal way, thus setting the course and creating the Way for us to be saved from our own individual abnormal selves.

Let’s see how Jesus Christ arrived. I think I found a good place to start; “This is how the birth of Jesus Christ came about:”(Matthew 1:18a).

“His mother Mary was pledged to be married to Joseph, but before they came together, she was found to be with child through the Holy Spirit.” (Matthew 1:18a). How do you explain this Mary?

Judge: “This trial is expected to take two weeks in duration. Is there anybody here who would be unable to serve this full time?”

Lady raises hand.  Judge to hand-raising lady, “Ma’am, what is the reason you would not be able to serve on this jury?”

Judge: “Oh, do you have something planned?”

Judge: “Is it a party outside of your home that you will be hosting?”

Judge, getting irritated: “Will whatever it is you have planned for the day with your son take you out of your home for a long period of time?”

Judge, has arrived at irritated: “What exactly do you have planned for your son’s birthday?”

Lady, still oblivious: “I am going to send him a card.”

But luckily for Mary, she didn’t have to explain to Joseph, God took care of that for her: “Because Joseph her husband was a righteous man and did not want to expose her to public disgrace, he had in mind to divorce her quietly. But after he had considered this, an angel of the Lord appeared to him in a dream and said, "Joseph son of David, do not be afraid to take Mary home as your wife, because what is conceived in her is from the Holy Spirit.” (verses 19-20). Don’t you wish this would happen to you?  I do.  You have an idea, gone through all the facts and come up with what seems to be a reasonable although incorrect solution, and God sends an angel to change your mind.

The angel continues, “She will give birth to a son, and you are to give him the name Jesus, because he will save his people from their sins." (verse 21).

Can you imagine what Joseph was thinking? Most people have thoughts, sometimes called second thoughts about their future spouses before they are married. Why do ‘second thoughts’ have a negative connotation? It seems if you’re going to marry someone it makes sense that you would think of them at least twice before the big day. What about third and fourth thoughts, are those ok?

Anyway, Joseph had to deal with some serious issues with his future bride. First of all, she was pregnant. This is a big issue. Almost as big as saying there doesn’t need to be a second of all; the first of all is enough. But the visit that Joseph received from the angel should have calmed him, right? That leads me to the second issue, Joseph was going to marry this lady (forgetting about the pregnant part for now), who had angels going out and delivering messages about her. Is this normal? Is this a huge issue in itself? So, ok, say you can get past the pregnancy and the angels coming to visit you, consider the message the angel delivered; the virgin will be with child and will give birth to God.  Joseph had some thinking to do.  So what did he do?

“When Joseph woke up, he did what the angel of the Lord had commanded him and took Mary home as his wife. But he had no union with her until she gave birth to a son. And he gave him the name Jesus.” (verses 24-25).  Joseph does good.

“In those days Caesar Augustus issued a decree that a census should be taken of the entire Roman world. (This was the first census that took place while Quirinius was governor of Syria.) And everyone went to his own town to register.” (verses 1-3). This is something that I never understood, what value is there to having everyone going back to his home town to register. I mean, if everyone goes back to the home of their parents it won’t change the total number counted, everybody will just be traveling all over the place. Why didn’t everybody just stay where they were?

“So Joseph also went up from the town of Nazareth in Galilee to Judea, to Bethlehem the town of David, because he belonged to the house and line of David.” (verse 4)  It is interesting to me how the Bible represents the lineage of Christ. Joseph, Jesus’ father is of the line of David, and in Matthew chapter 1 verse 1, we read, “A record of the genealogy of Jesus Christ the son of David, the son of Abraham.” So Jesus is directly linked to Abraham. Why is this significant? In Genesis chapter 12 God tells Abraham (then called Abram), “"I will make you into a great nation and I will bless you; I will make your name great, and you will be a blessing. I will bless those who bless you, and whoever curses you I will curse; and all peoples on earth will be blessed through you." (verses 2-3). When God makes a promise He keeps it; He makes it happen. The timing and the way He keeps His promises is what can be confusing for us.

Back to Joseph, “He went there to register with Mary, who was pledged to be married to him and was expecting a child. While they were there, the time came for the baby to be born, and she gave birth to her firstborn, a son. She wrapped him in cloths and placed him in a manger, because there was no room for them in the inn.” (verses 5-7). I love how Luke wraps up this little untidiness with two sentences; she had a baby in a barn! Can you imagine Mary? Can you imagine your wife in that situation? Come on gentlemen – why didn’t you call ahead and reserve a room? Is this what the HMO covers – a barn and no doctor?

So the birth of our Lord and Savior came in a perfectly, God-filled, abnormal way, thus setting the course and creating the Way for us to be saved from our own individual abnormal selves.

The God of Much More: Week 2
Bayless Conley

Unwrapping the Gift of Christ: The Bread of Life, I Am
Back to the Bible
Follow Us
Grow Daily with Unlimited Content
Uninterrupted Ad-Free Experience
Watch a Christian or Family Movie Every Month for Free
Early and Exclusive Access to Christian Resources
Feel the Heart of Worship with Weekly Worship Radio
Become a Member
No Thanks