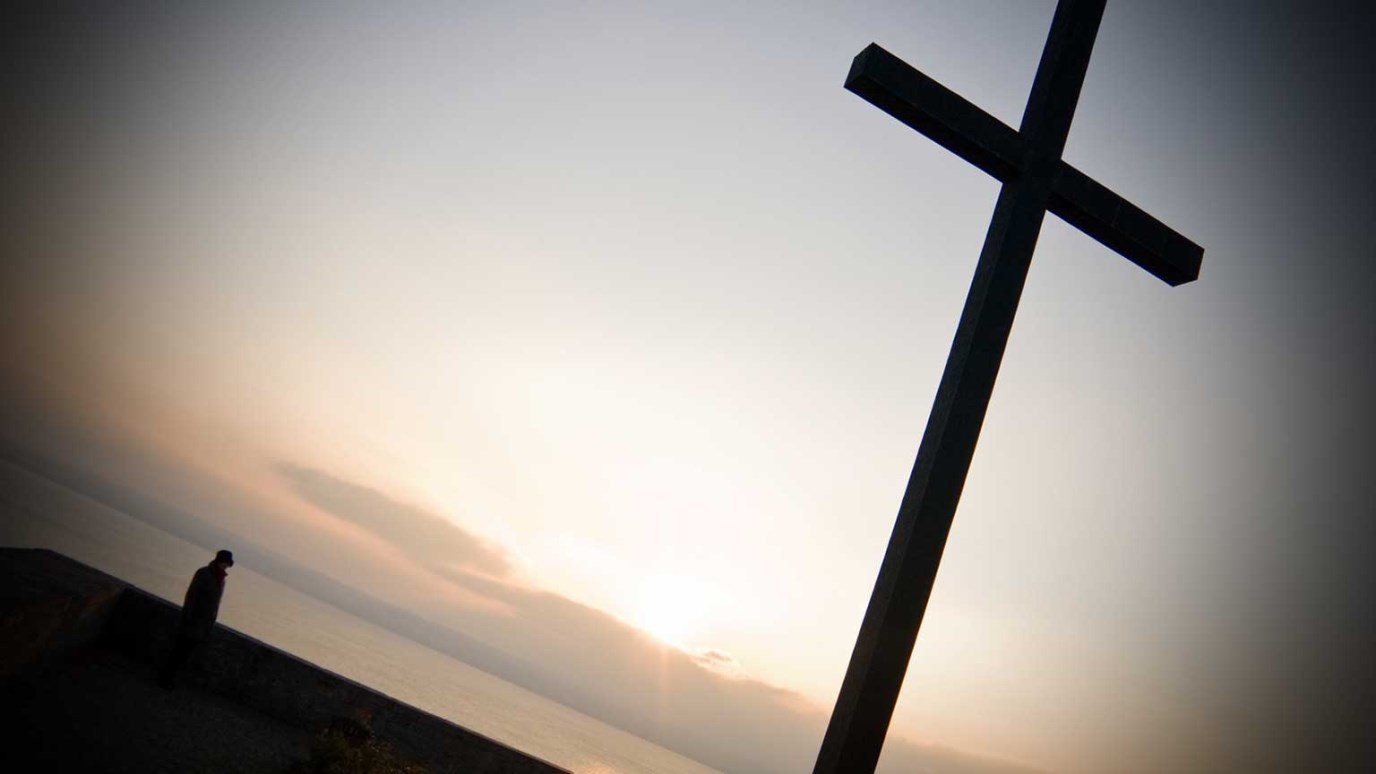 What was Jesus' response to His accusers, and why did it incite them so much?

Ironically, it is often the case that in seeking to correct one error, the corrector goes too far and actually errs himself. Consider the uproar over the film The Passion of the Christ a few years ago. Our aim is not to debate the propriety of depicting Jesus on film but to recall that the movie was labeled anti-Semitic for involving first-century Jews in the crucifixion. Motivated to prevent the persecution of Jewish people that some have tried to justify using the passion narrative, revisionist scholars teach that Rome alone was culpable for murdering Jesus. Many individuals have persecuted Jews as “Christ-killers,” and some historians do all they can to absolve the Sanhedrin of guilt in order to make impossible the use of the passion to defend anti-Semitism.

Yet the abuse of the passion as a basis for persecuting the Jews is not corrected by revisionist history; one error is merely substituted for another if we say the Sanhedrin played no part in the crucifixion. True, the Jewish leadership did not have the power to carry out capital punishment; however, they could remand a person into Roman custody so that the Empire could execute him. Historically speaking, this is precisely what happened when our Lord was put to death, as the New Testament makes abundantly clear (even if The Passion does not).

Today’s passage reveals that the Sanhedrin wants Christ executed because they believe Him to be a blasphemer. Our Savior, as prophesied, has remained silent through most of His trial (Matt. 26:62–63; see Isa. 53:7), but Jesus finally declares Himself to be the Christ under oath (Matt. 26:64). The claim to be the promised son of David is not blasphemous in itself; rather, it is the kind of Messiah that Jesus claims to be that is the problem for the Jewish leaders. In asserting that He will be seated at the right hand of “Power,” Jesus puts Himself on God’s level, appropriating to Himself Yahweh’s power and authority.

This would be blasphemy indeed were He incorrect, but Jesus, the incarnate Son of God, has all divine power and authority (9:1–8). Caiaphas and the others could see this if they would look, but their own power and position, which holds first place in their hearts, blinds them to the truth (26:65–66; see 12:22–32).

In spitting upon Jesus and striking Him, the leaders are the ones who commit blasphemy. However, as John Calvin writes, “this insolence was turned by the providence of God to a very different purpose; for the face of Christ, dishonored by spitting and blows, has restored to us that image which had been disfigured, and almost effaced, by sin.” Let us never forget the high price Jesus paid to purchase us and always live after the example He gives as the true image of God.