Jesus and Your Pigs 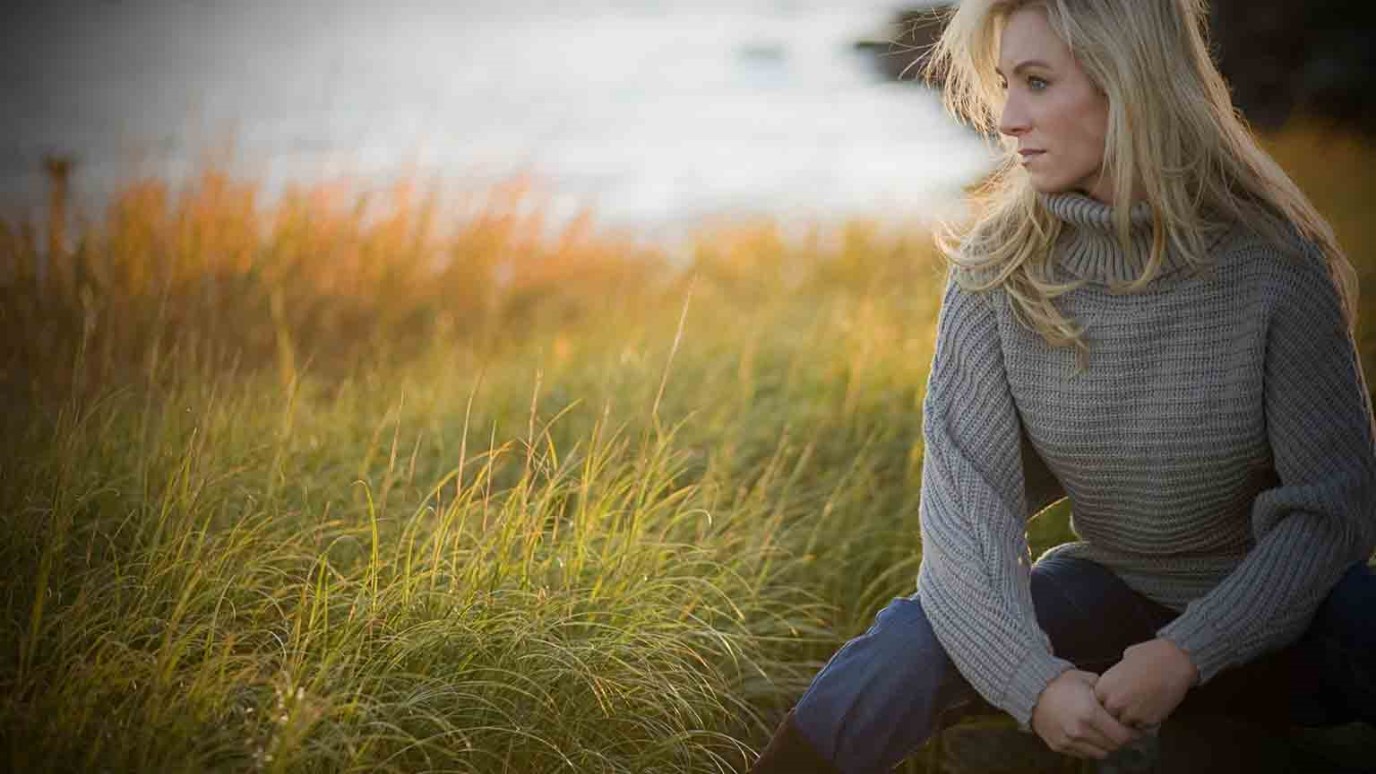 We all want Jesus to bring deliverance, but we don't want him to touch our "pigs." In other words, we want deliverance with a minimal amount of inconvenience.

In the movie Forest Gump, Lieutenant Dan is full of disdain for all the men in his veteran's group who constantly speak of "Finding Jesus." He snarls at his friend, "So Forest, have you found Jesus?"

Forest responds, "I didn't know I was supposed to be looking for him sir."

Jesus doesn't need to be "found." He isn't lost. We were lost and he found us.

He said it this way,"The Son of Man has come to seek and save that which was lost."  That reality is demonstrated in a story Luke shares.

Jesus' popularity is growing and his ministry expanding on this side of the Lake, in Galilee. Why go now? Not only that, but the people on the other side of the Lake are "Gerasenes"-not Jews. There seems to be no valid reason for him to do this.  But Jesus has a reason and it was one man.

"When Jesus stepped ashore, he was met by a demon-possessed man from the town.  For a long time this man had not worn clothes or lived in a house, but had lived in the tombs. When he saw Jesus, his fell at his feet, shouting at the top of his voice, 'What do you want with me, Jesus, Son of the Most High God? I beg you, don't torture me!'" (Luke 8:27-28)

If you are just looking to do some other business in the area you simply sail past the naked, crazy man you see running around in the graveyard. But Jesus got out to meet him. He was Jesus' one-item agenda. This is always how our salvation begins. Jesus comes looking for us.

This man is described a "demon-possessed." That means he was "owned." He was "in the grip" of Satan. When you think about it, we all are or were. Jesus said, "Truly, truly I say to you, whoever commits sin is a slave to sin." (John 8:44)

The people in the area had tried to deal with this man in their own way."Many times it (the evil spirit) had seized him, and though he was chained hand and foot and kept under guard, he had broken his chains..." (Luke 8:29)

Mark also recounted this incident and writes they tried to "subdue" him-which some commentators tell us means: they tried to "train" him. We use a lot of titles for our approaches to human evil (or "dysfunction" if you will) but no matter how many tags we put on them, they boil down to one of those two approaches-"Retrain" or "Restrain." While these approaches may be necessary at times, ultimately they are not sufficient because they deal with externals.

You can educate people and they will be ever learning but never able to come to the knowledge of truth. You can increase prosperity and you will create a world full of camels stuck in the eye of needles. You can try to teach ethics from any moral basis you choose and you will build whitewashed sepluchres. The things that "possess" us dwell in parts of us that only Jesus can locate and unlock. Thankfully, he comes looking for us and brings with him the power we need.

Christ confronts the man and his demons beg for his permission to take up residence in a herd of pigs that is feeding on a hillside nearby.

"When the demons came out of the man, they went into the pigs and the herd rushed down the steep bank into the lake and was drowned. When those tending the pigs saw what had happened, they ran off and reported this to the town and countryside and the people went out to see what had happened. When they saw Jesus, they found the man from whom the demons had gone out, sitting at Jesus' feet; dressed and in his right mind..." (Luke 8:33-35)

So they will react with gladness, joy, celebration-right?

"...and they were AFRAID.  Those who had seen it told the people how the demon-possessed man had been cured.  Then all the people of the region of the Gerasenes ASKED JESUS TO LEAVE THEM because they were overcome with fear.  So he got in a boat and left." (Luke 8:35-37)

I had to read and reread that passage. This man has been a constant source of tension in their town. They had tried to deal with him every way they could and nothing worked. Then Jesus comes and in a moment, not only delivers that man-but delivers the whole city. You might want to keep that in mind. Whenever Jesus delivers any one human being, he brings a level of deliverance to an entire community.

So why do they want Jesus to leave?

It was the pigs

It is all well and good for Jesus to bring deliverance and salvation to individual lives but he cannot touch our wallets while doing so. We can all pontificate about the needs for social reforms and piously pray for God to deliver the drunks, the drug addicts, and delinquents. But it is another thing when he does it and the result touches your business.

How will we respond when God's deliverance touches our pigs? What will happen to our desire for God to save "real sinners" if they start showing up at our predictable church services and sitting in our seats and changing the order of worship? What will happen when the Lord really brings a revival and all those alcoholics and shopping addicts stop spending their money at your bars and department stores? What will happen when the Lord delivers your pastor from the "successful-church" demon and begins to make real mission his focus and all the givers stampede for the door because their "needs" aren't being met any longer? We all want Jesus to bring deliverance-but we don't want him to touch our "pigs".

The sad truth is, most of us would rather have enough money to buy a security system and pay armed guards than live with less stuff in a world that has experienced real deliverance. We want Jesus to solve all the societal ills our sin has caused, but without touching any of our "pigs." We want deliverance with low cost and a minimal amount of personal "fuss-and-bother".

The difference between that man and us is that our demons don't scream at Jesus for permission to leave our hearts, they politely ask Jesus to leave them alone.

(Mark 14:12-31) The New Covenant
LUMO
Follow Us
Grow Daily with Unlimited Content
Uninterrupted Ad-Free Experience
Watch a Christian or Family Movie Every Month for Free
Early and Exclusive Access to Christian Resources
Feel the Heart of Worship with Weekly Worship Radio
Become a Member
No Thanks