Jesus and the World 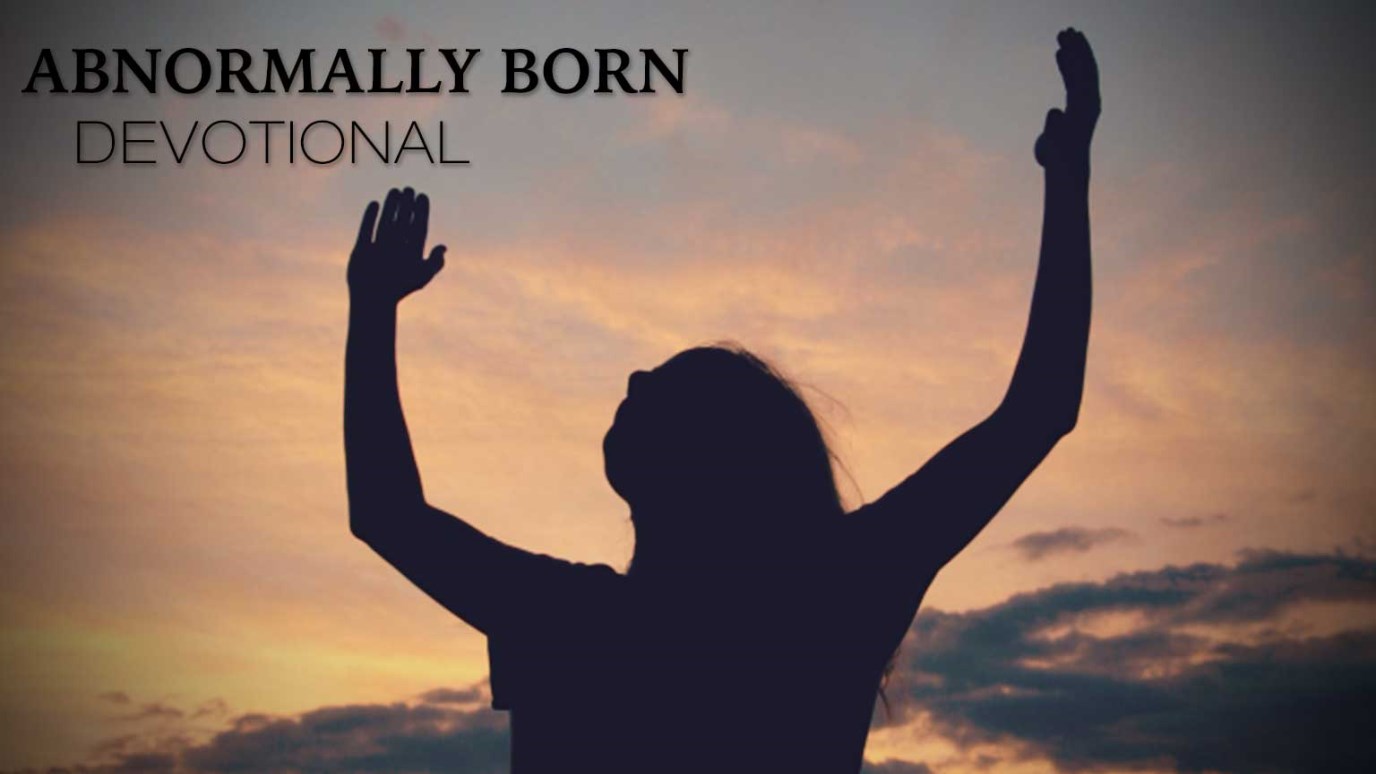 The world doesn’t recognize Jesus as the Son of God. This is why it is so important that we are different than the world. His presence in our lives has to change our lives.

“In the beginning was the Word, and the Word was with God, and the Word was God. He was with God in the beginning. Through him all things were made; without him nothing was made that has been made. In him was life, and that life was the light of men. The light shines in the darkness, but the darkness has not understood it. There came a man who was sent from God; his name was John. He came as a witness to testify concerning that light, so that through him all men might believe. He himself was not the light; he came only as a witness to the light. The true light that gives light to every man was coming into the world. He was in the world, and though the world was made through him, the world did not recognize him. He came to that which was his own, but his own did not receive him. Yet to all who received him, to those who believed in his name, he gave the right to become children of God— children born not of natural descent, nor of human decision or a husband's will, but born of God. The Word became flesh and made his dwelling among us. We have seen his glory, the glory of the One and Only, who came from the Father, full of grace and truth.  John 1:1-14.

“This made the Jews ask, "Will he kill himself? Is that why he says, 'Where I go, you cannot come'?" But he continued, "You are from below; I am from above. You are of this world; I am not of this world. I told you that you would die in your sins; if you do not believe that I am the one I claim to be, you will indeed die in your sins." John 8:22-24.

Here Jesus tells those listening that He is not of this world. Jesus is the Son of God, He is from heaven. But if we accept that God is our Father than we are brothers and sisters of Jesus and we are not to call this world our home either. We have a home waiting for us in Jesus’ home town. It’s going to be cool too.

So what’s the impact to us if we follow Jesus and not the world? "If the world hates you, keep in mind that it hated me first. If you belonged to the world, it would love you as its own. As it is, you do not belong to the world, but I have chosen you out of the world. That is why the world hates you. Remember the words I spoke to you: 'No servant is greater than his master.' If they persecuted me, they will persecute you also. If they obeyed my teaching, they will obey yours also.” John 15:18-20.

This seems kind of harsh, doesn’t it? I mean, ok, not everybody likes me but the world will hate me? I have a hard time dealing with that because I want people to like me. Man. My kids always laugh when they see the title of the Chris Rock TV show, “Everybody Hates Chris.” Well, according to this scripture if I’m doing what I should be doing by following Christ then the people who are of this world will hate me.

Did you ever wonder what Jesus prayed? What He said, what He asked for, how He addressed His Father? I think of some of the lameness I bring to my prayers sometimes and I wonder how God puts up with me. But, in John chapter 17 we have some really good, long example of Jesus praying for Himself, His disciples, and all believers: “After Jesus said this, he looked toward heaven and prayed: "Father, the time has come. Glorify your Son, that your Son may glorify you. For you granted him authority over all people that he might give eternal life to all those you have given him. Now this is eternal life: that they may know you, the only true God, and Jesus Christ, whom you have sent. I have brought you glory on earth by completing the work you gave me to do. And now, Father, glorify me in your presence with the glory I had with you before the world began.

"I have revealed you to those whom you gave me out of the world. They were yours; you gave them to me and they have obeyed your word. Now they know that everything you have given me comes from you. For I gave them the words you gave me and they accepted them. They knew with certainty that I came from you, and they believed that you sent me. I pray for them. I am not praying for the world, but for those you have given me, for they are yours. All I have is yours, and all you have is mine. And glory has come to me through them. I will remain in the world no longer, but they are still in the world, and I am coming to you. Holy Father, protect them by the power of your name—the name you gave me—so that they may be one as we are one. While I was with them, I protected them and kept them safe by that name you gave me. None has been lost except the one doomed to destruction so that Scripture would be fulfilled. "I am coming to you now, but I say these things while I am still in the world, so that they may have the full measure of my joy within them. I have given them your word and the world has hated them, for they are not of the world any more than I am of the world. My prayer is not that you take them out of the world but that you protect them from the evil one. They are not of the world, even as I am not of it. Sanctify them by the truth; your word is truth. As you sent me into the world, I have sent them into the world. For them I sanctify myself, that they too may be truly sanctified. "My prayer is not for them alone. I pray also for those who will believe in me through their message, that all of them may be one, Father, just as you are in me and I am in you. May they also be in us so that the world may believe that you have sent me. I have given them the glory that you gave me, that they may be one as we are one: I in them and you in me. May they be brought to complete unity to let the world know that you sent me and have loved them even as you have loved me. "Father, I want those you have given me to be with me where I am, and to see my glory, the glory you have given me because you loved me before the creation of the world. "Righteous Father, though the world does not know you, I know you, and they know that you have sent me. I have made you known to them, and will continue to make you known in order that the love you have for me may be in them and that I myself may be in them." (verses 1-26).

So what can we take away from Jesus’ prayer in John 17?

Ok, I understand these verses but they don’t make me feel very good about myself. God chooses the foolish things of the world to shame the wise; the foolish, the ignorant, the poor, the peasants, the weak, that’s who He chose. So, I must be one (or more) of those on this list. You can decide which ones.

It Can't Be That Easy
Sean Dunn