Jesus and Parables: Parables as a Spiritual Intelligence Test 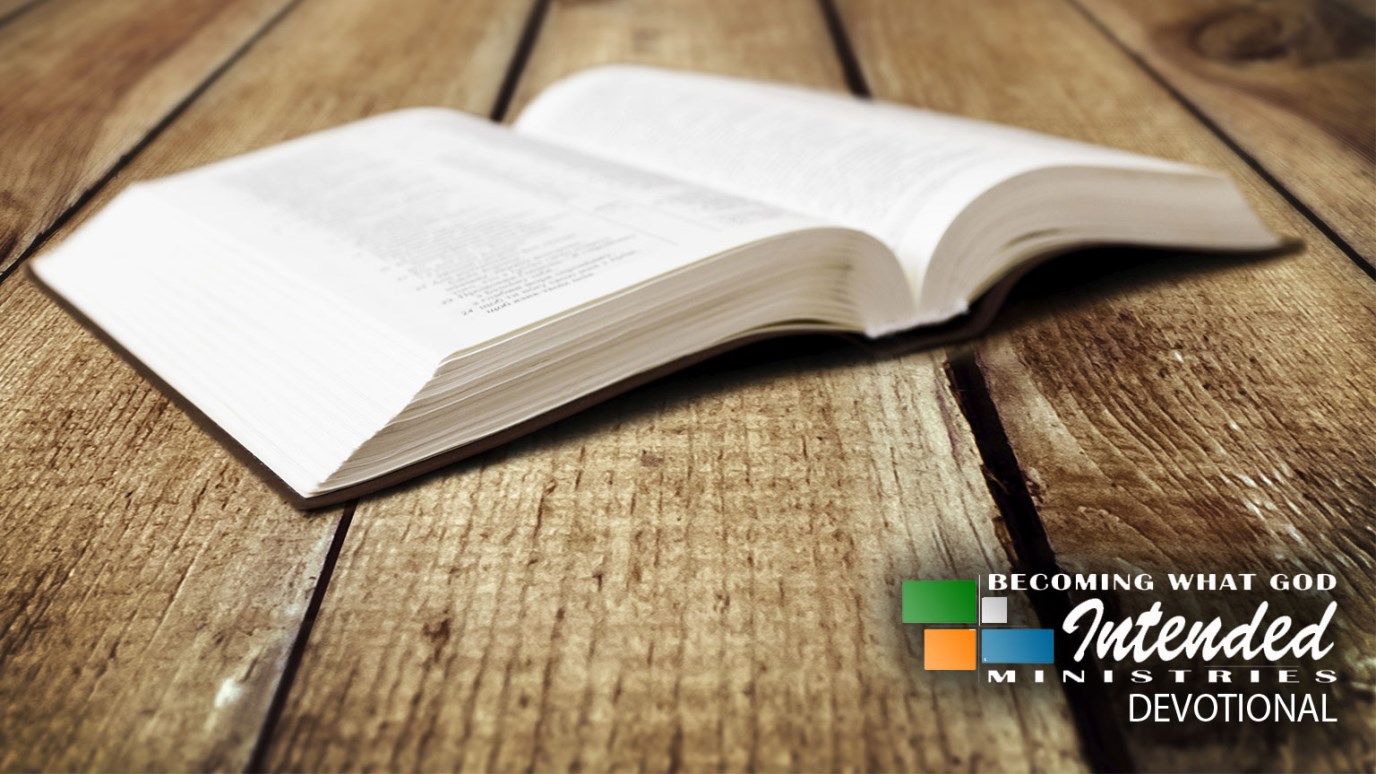 Parables were an important teaching device for Jesus to those who were spiritually interested. Jesus said to the disciples that they could hear these parables and they were blessed.

When Jesus spoke he continually spoke in parables. As Matthew 13:34 stated,

34 All these things Jesus spoke to the multitudes in parables, and He did not speak to them without a parable,

The disciples noticed a difference. In public He would continually be using parables, but in conversations with His disciples He would use direct language. That difference led to this question:

10 And the disciples came and said to Him, "Why do You speak to them in parables?"

His answer basically said that parables are both a judgment and a spiritual intelligence test: a judgment because many were rejecting him in their hearts, and a test because the spiritually interested person should have been able to figure them out.

11 And He answered and said to them, "To you it has been granted to know the mysteries of the kingdom of heaven, but to them it has not been granted.

12 "For whoever has, to him shall more be given, and he shall have an abundance; but whoever does not have, even what he has shall be taken away from him.

Because the multitudes were prejudiced against truth he did not speak pointedly to them but instead resorted to parables. What does it mean for us? It means that parables were an important teaching device for Jesus to those who were spiritually interested and so it is worth our while to spend this month to meditate on the parables. But also parables are picture language and these pictures have a way of opening our imagination and our emotions to the truth of God. So we will spend a good deal of time examining them closely to draw our mind and emotions closer to God. Jesus said to the disciples that they could hear these parables and they were blessed

17 "For truly I say to you, that many prophets and righteous men desired to see what you see, and did not see it; and to hear what you hear, and did not hear it. (Matthew 13:16-17)

The Light of the World
Anne Graham Lotz

At His Feet: Week 2
Bayless Conley

The Cross: Grace Displayed
Dr. Charles Stanley
Follow Us
Grow Daily with Unlimited Content
Uninterrupted Ad-Free Experience
Watch a Christian or Family Movie Every Month for Free
Early and Exclusive Access to Christian Resources
Feel the Heart of Worship with Weekly Worship Radio
Become a Member
No Thanks