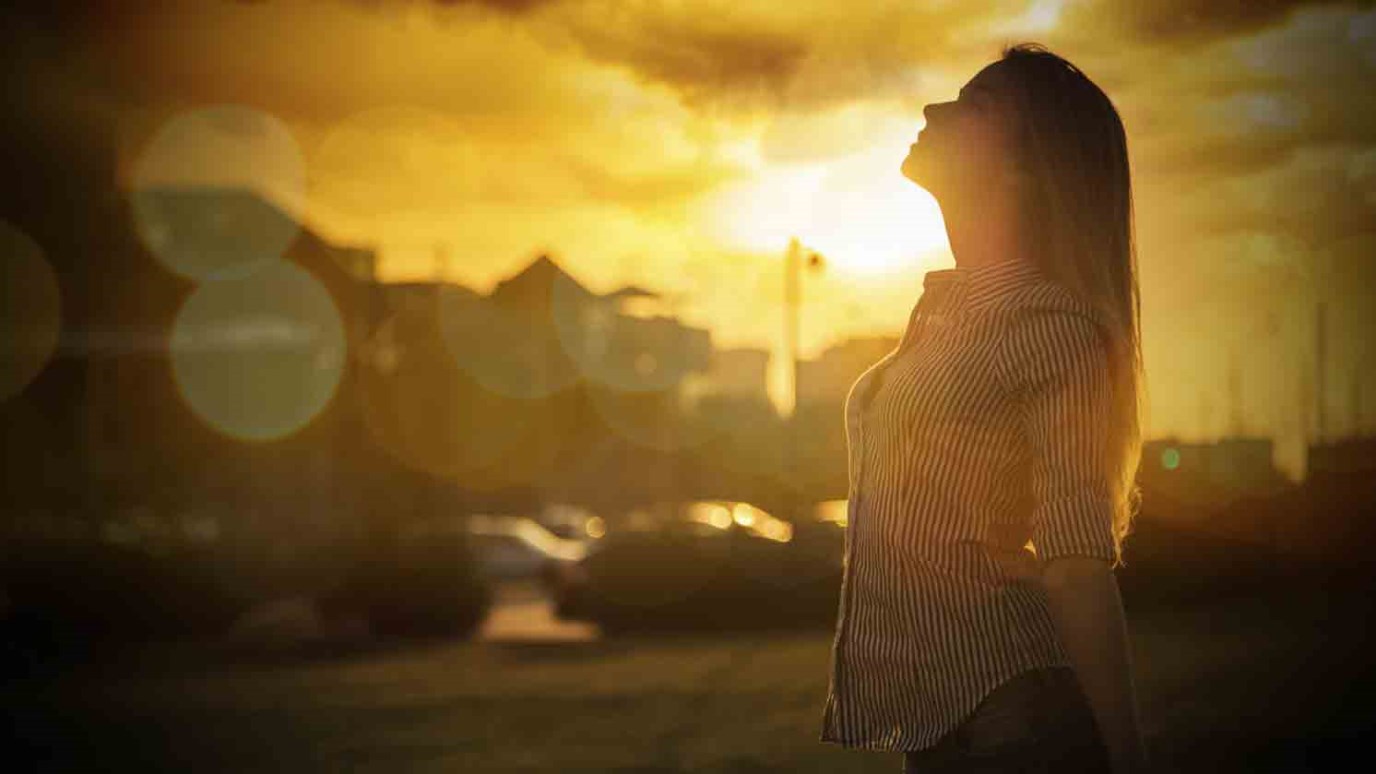 What is your theological perspective of miraculous healing? Philip Yancey conducts a study and observation of Jesus’ miracles to give you insight.

A physician friend of mine told me about Miracles: The Credibility of the New Testament Accounts, a meticulous two-volume study by theologian Craig Keener. This is what my friend wrote:

I was ready to “see through” yet another theologian who didn’t know much about psychosomatic illnesses, temporary improvements with no long-term follow up, incorrect medical diagnoses, conversion disorders, faked cures, self-deception, and the like. Keener’s book would no doubt be instructive, would add more information to my pool of learning, would refine a bit this world view I had been working on for so many decades. So I opened the book, plowed through the philosophical chapters, and came to the chapters of case studies.

Keener reports literally thousands of cases in these two volumes. I read them with the critical eye of a skeptic having many years of medical practice under the belt. I found many reports to be unreliable. In most other cases where reporting seemed accurate, I could see alternative, naturalistic explanations for the cures.

But “most” cases are not the same thing as “all.” Not by a long shot. And it was the minority (still numbering in the hundreds) that I found to be stunning. They couldn’t just be dismissed with a knowing answer and a cheery wave of the hand. With respect to my world view, I had had the chair pulled out from underneath me.

Around the same time, I had a close-up encounter with an apparent healing with no easy medical explanation.  Another friend was diagnosed with Stage 4 pancreatic cancer, with liver involvement—an almost certain death sentence. She went through chemotherapy and, to the doctors’ amazement, five months after the treatment had stopped, the tumor started shrinking. Two years out from the diagnosis, she has regained full strength and energy, and doctors can find no sign of active tumor cells.  She credits her visits to the Christian Healing Ministries founded by Francis and Judith MacNutt.

After reading Keener’s book, I too find it impossible to dismiss that remarkable healings take place, often in response to prayer.  Having watched my friend virtually resurrect from skin-and-bones and 10 percent of normal energy, I celebrate her recovery with joy.  I’m sure I’ll continue to hear from people who lost a child or other loved one despite fervent prayers.  Yet, like my physician friend, I’ve become less skeptical of miraculous healing.

Sorting through all this, I went back to a study I once did of Jesus’ miracles.  The following observations do not constitute a “philosophy of miracles” by any means, but this is what I found:

1) The Gospels record about three dozen incidents of miracle, some of them group healings. Although very impressive to the afflicted people and to eyewitnesses, the miracles affected a relatively small number of people who lived in one tiny corner of the world.  For example, no Europeans or Chinese felt Jesus’ healing touch.  Clearly, he did not come to solve “the problem of pain” while on earth.

2) Jesus resisted miracles “on demand,” to prove himself, even when he had splendid opportunities to do so: before Herod, with Satan in the wilderness, in response to the religious authorities.  He rebuked those who asked for a miraculous sign, calling them “a wicked and adulterous generation.”

3) Jesus often hushed up his miracles, ordering people to “Tell no one” about them.  He seemed wary of the kind of faith that miracles may produce: an attraction for show or for magic, not the kind of lifelong commitment he required.

4) In the Gospel accounts, spectacular miracles usually create distance, not intimacy.  For instance, when Jesus calmed the storm on a lake, his own disciples drew away from him, terrified.  Could this help explain why he interfered with nature so rarely?

5) People in Jesus’ day found it no easier to believe in miracles than do people in our modern, skeptical age.  The Pharisees in John 9 held a formal inquiry in order to disprove the blind man’s report of healing.  Similarly, they responded to Lazarus’s resurrection by seeking another opportunity to finish him off.  Most astonishingly, the Roman soldiers who witnessed the greatest miracle, the Resurrection, experienced no great change of heart; instead, they changed their story in return for a payoff.

6) Most miracles of healing came as a result of Jesus’ compassion—the sight of a suffering person moved him deeply.  Yet several times Jesus fled from crowds who were pressing him for even more miracles.

7) “Spiritual” miracles tended to excite Jesus more than physical ones.  The scene with the paralytic lowered through the roof makes this point well.  “Which is easier,” Jesus asked, “to say to the paralytic, ‘Your sins are forgiven,’ or to say, ‘Get up, take your mat and walk’?”  Jesus’ entire ministry provides an answer: physical healing was far easier.  Forgiveness of sins requires an act of will on the receiver’s part.  Jesus never met a disease he could not cure, a birth defect he could not reverse, a demon he could not exorcize. But he did meet skeptics he could not convince and sinners he could not convert.  (Why is it, I wonder, that many ministries are founded that focus on physical miracles, but I know of few organized to combat sins like legalism, pride, gluttony, lust, or greed.)

8) Though they did not solve all problems on earth, Jesus’ miracles were a sign of how the world should be, and someday will be.  They were at once a reminder of a broken world and a preview of the future.  In the words of R. C. Trench, “The healing of the sick can in no way be termed against nature, seeing that the sickness which was healed was against the true nature of man, that it is sickness which is abnormal, and not health.  The healing is the restoration of the primitive order.”

9) Jesus did no miracles for the purposes of fundraising, fame, or self-protection.  Unlike other miracle-workers, he did not try to encourage mystery or wonder, or appeal to a sense of magic.  And, denying his disciples’ requests, he never did miracles of retaliation.

10) Jesus also performed miracles to establish his credentials so that when he declared who he was, he would have some evidence to back up the claim.  “Even though you do not believe me, believe the miracles, that you may know and understand that the Father is in me, and I in the Father.”  (John 10:38)

I pray for miracles all the time—an instinctive human response when things go wrong.  And, as Craig Keener’s book impressively shows, miracles in our own time have been a key factor in the growth of the church in many places.  Edward Gibbon listed “The miraculous powers ascribed to the primitive church” as one of five reasons for the phenomenal growth of Christianity in the Roman Empire.

As I study the life of Jesus, I try to pray for miracles in the way that Jesus modeled.  I recognize that, in Paul’s words, “the whole creation has been groaning as in the pains of childbirth” (Romans 8:22) and will continue to do so until its final restoration.  In the meantime, I celebrate every miraculous healing as a powerful clue to what God intends for each of us who suffer—physically, mentally, or spiritually.

Heaven: Will We Recognize People in Heaven? Part 11
Randy Alcorn

How Are Christians Judged by God?
Randy Alcorn

What is Spirit Baptism?
H.B. Charles, Jr.
Follow Us
Grow Daily with Unlimited Content
Uninterrupted Ad-Free Experience
Watch a Christian or Family Movie Every Month for Free
Early and Exclusive Access to Christian Resources
Feel the Heart of Worship with Weekly Worship Radio
Become a Member
No Thanks