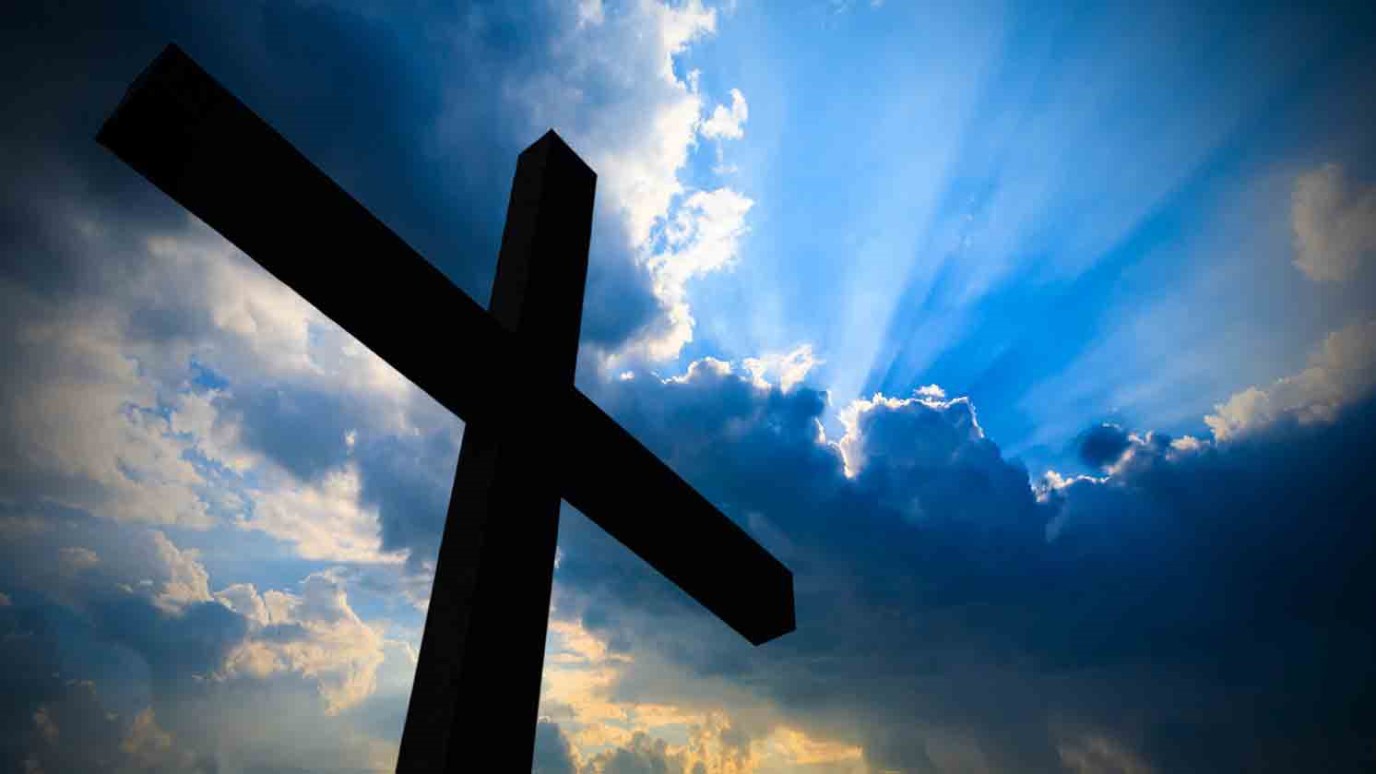 How did the Pharisees’ question about Christ’s miracle and remark to the paralytic help us?

Jesus’ promise to forgive this man’s sins provoked a response from another part of the room. We turn our eyes and see the committee of investigators, ruthless, godless, and having a form of godliness but denying its power. This is the group that would later instigate Jesus’ crucifixion. In Mark 2:7 we find them muttering angrily to one another, “Why does this man speak thus? It is blasphemy! Who can forgive sins but God alone?” You can almost see these men coming to trap Jesus, never taking their eyes off Him, hating the interruption and the unpleasant sight of the paralytic. Suddenly they are energized when they hear Jesus say, “Son, your sins are forgiven you.” The phrase they use, “this man,” is a derogatory term in Greek. They had come to trap “this man.” They knew that the crowd didn’t hang on their words as it did on Jesus’. They knew they had never attracted a crowd so large that it blocked all the entrances to a building.

We owe a debt of gratitude to the Pharisees on this occasion. We must thank them profoundly for clearly discerning and bluntly stating the problem involved in our Lord’s claims. When the Lord Jesus Christ said, “My son, your sins are forgiven,” there is no doubt of the fact that this was either blasphemy on the lips of Jesus or else it was God Almighty speaking. Mark shows us which answer is true in 2:8, for it was through Jesus’ deity (“perceiving in His Spirit”) that He knew what was in the Pharisees’ hearts. And so the Lord turned to them with a counter–question: “Why do you question thus in your hearts? Which is easier, to say to the paralytic, your sins are forgiven,’ or to say, ‘Rise, take up your pallet and walk?”’ (vv. 8–9). Both are impossible to man; both are absolutely possible to God in Christ. Jesus calmly proceeded, as God, to solve not only the root problem of this miserable man’s sin, but to heal the symptom of his paralysis as well. The man got up as commanded and left without a word.

And still no word was spoken to Jesus by the Pharisees or teachers. All of their bitterness remained in the cesspool of their hearts where it would stay, foul and festering, until it would be poured forth in their cry, “Crucify Him!” And the crowd? We read in 2:12, “They were all amazed and glorified God, saying, ‘We never saw anything like this!”’

Alas, that is not enough. There is no emotion more transient or less fruitful than gaping astonishment. That piddling acknowledgment of God’s power led to nothing—such was the fruit of Christ’s mighty work in that crowd. Later Jesus would say of this very town, “And you, Capernaum, will you be exalted to heaven? You shall be brought down to Hades. For if the mighty works done in you had been done in Sodom, it would have remained until this day. But I tell you that it shall be more tolerable on the day of judgment for the land of Sodom than for you” (Matthew 11:23–24).

(Luke 7:36-50) Jesus Anointed by a Sinful Woman
LUMO
Follow Us
Grow Daily with Unlimited Content
Uninterrupted Ad-Free Experience
Watch a Christian or Family Movie Every Month for Free
Early and Exclusive Access to Christian Resources
Feel the Heart of Worship with Weekly Worship Radio
Become a Member
No Thanks