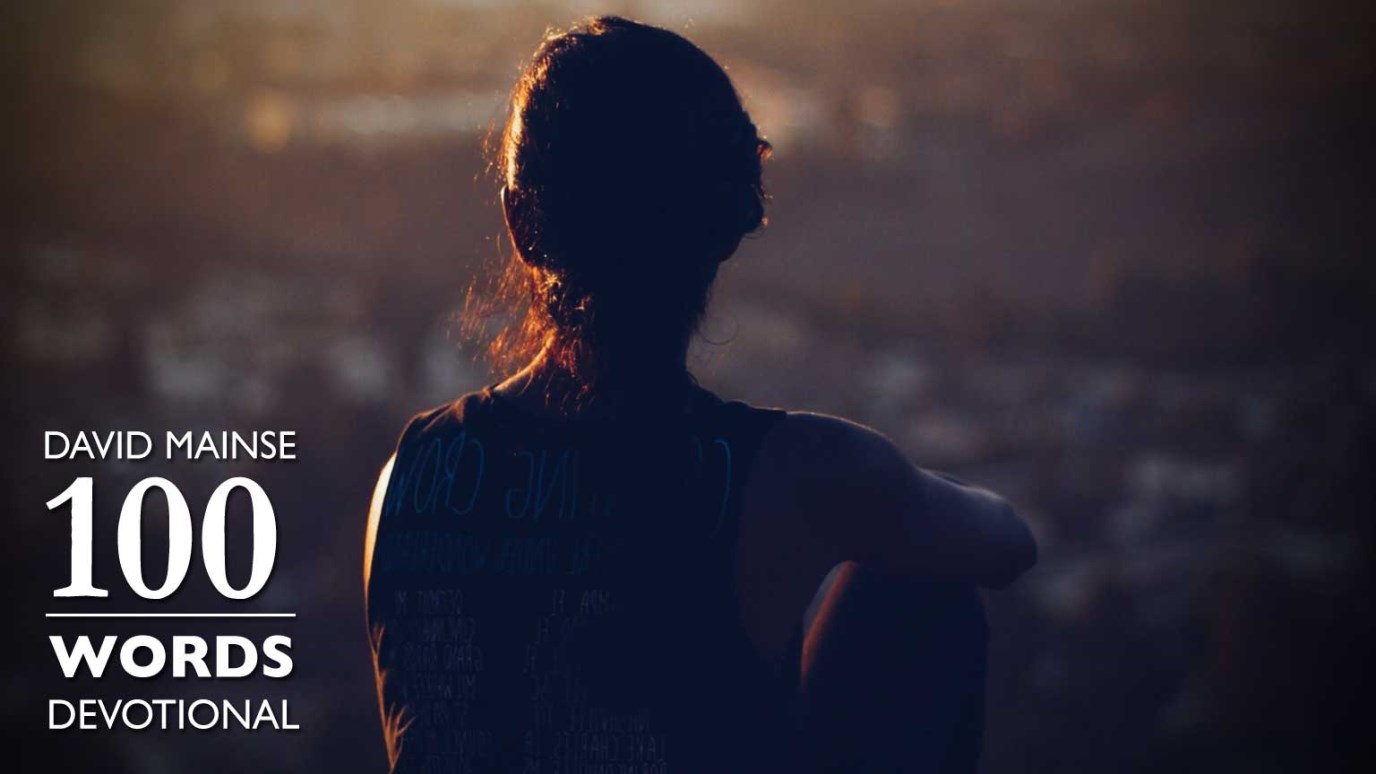 May “patience,” a fruit of the Spirit, grow in our lives as we wait on God.

David was thirty years old when he began to reign, and he reigned forty years.

Early in David’s life he was fully aware that someday he would replace Saul as King of Israel. Being human, he must have been tempted to take a shortcut to the throne instead of waiting for God’s time. He was tremendously popular with all the people from the time of Goliath’s death. A lesser man would have become impatient and run ahead of God’s plan. Eventually David was crowned King and reigned for much longer than his waiting period. David was confident that God would keep His promises. When David was hiding in caves from Saul, or feigning insanity amongst enemies, we are assured that he drew strength and was encouraged by the sure knowledge that God does not make mistakes. May “patience,” a fruit of the Spirit, grow in our lives as we wait on God.

Lord God, I wait for Your timing in all things…in life with its outstanding opportunities, and even in death with the glorious prospect of fulfilling Your plans for me throughout all eternity. Please continue to produce “patience” in me, and may that fruit be out there on the branch of my life, so that others can partake of Your “patience.” In Jesus’ Name, Amen!

I’ve been meditating on David’s victories over the Philistines and his taking of Jerusalem, making it his capital city. However, David did not conquer himself in the area of his human desires. He added “concubines and wives” (2 Samuel 5:13), and not satisfied with this, he seduced, as we’ll read later, another man’s wife and then arranged to put that man in a place in a battle where he would surely be killed. If only David had called upon the God he knew so well. The God he wrote about so powerfully in the Psalms would surely have helped David overcome sexual sin. As we’ll read over the next days, David, his family, and the people of his kingdom paid dearly for David’s failure in this area. I’ve often stated, “Jesus changes everything.” In contrast to David’s many wives and concubines, Jesus taught one-man/one-woman marriage (Matthew 19:4-6). Years ago I read inside the cover of my dad’s Bible, in his handwriting, these words: “Sin will keep you from this book, and this book will keep you from sin.”

How to Deal with Envy
Pete Briscoe

Hiding in Him
Angus Buchan

Back to Basics: Week 5 - The Challenge of Rebuilding
Jeff Manion

Rest Stops, Part 2
Pete Briscoe
Follow Us
Grow Daily with Unlimited Content
Uninterrupted Ad-Free Experience
Watch a Christian or Family Movie Every Month for Free
Early and Exclusive Access to Christian Resources
Feel the Heart of Worship with Weekly Worship Radio
Become a Member
No Thanks