"Jerks" in Every Leader’s Life 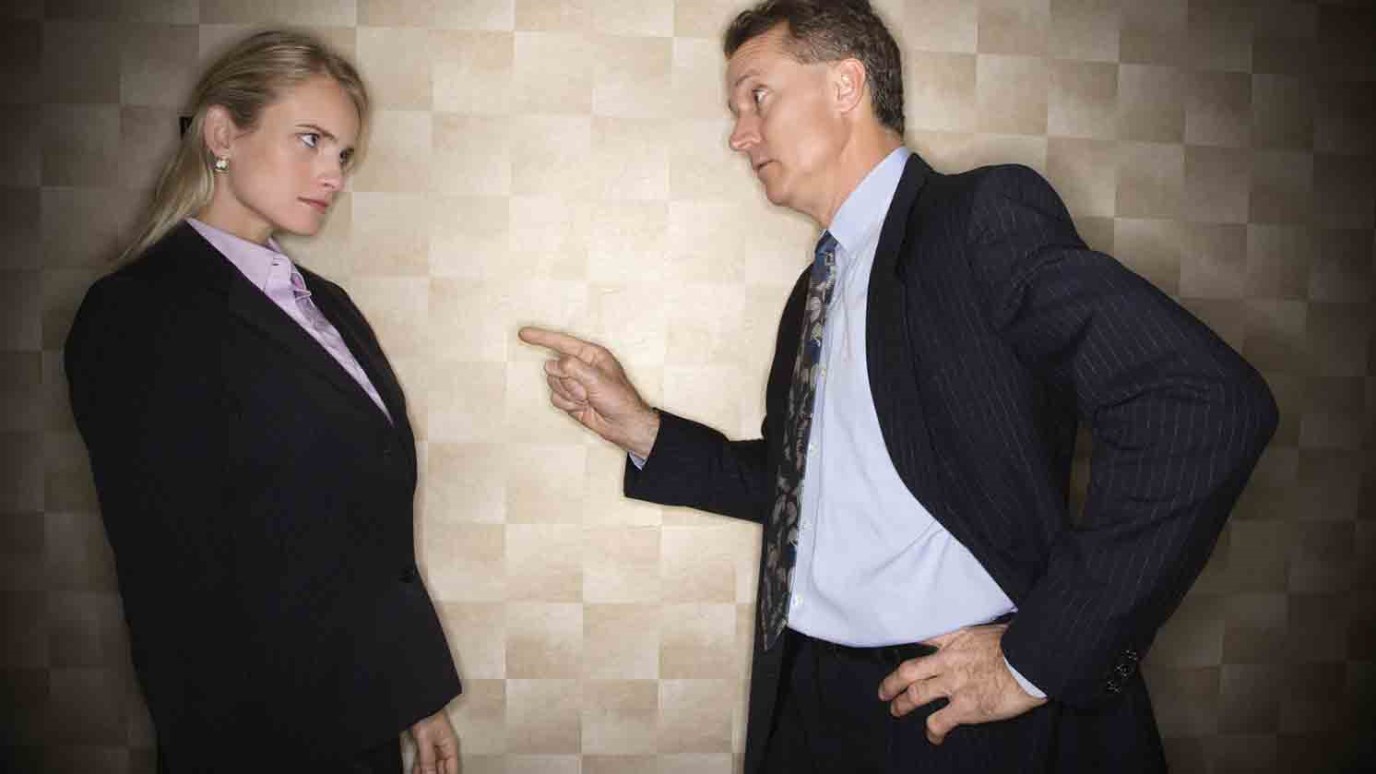 We may not like to be corrected or told we're wrong, but there are reasons why we need "jerks" in our lives. Believe it or not, they can help us grow!

Some time ago I was reading a book titled The Solomon Secrets when I came across a chapter called “Listen to the Jerks in Your Life.”

My initial reaction was: Why would I want to do that? What good could come out of me listening to fools that cross my path?

Intrigued, I continued reading, and it dawned on me what the author was saying. He was not trying to tell me to get counsel or draw wisdom from the foolish people that inevitably cross my path. He was, however, telling me that we have a tendency to put a “jerk” label on those who say things that we may not necessarily want to hear. Those kinds of “jerks” are indispensable in every leader’s life.

Proverbs 13:18 says: “Poverty and shame will come to him who neglects discipline, but he who regards reproof will be honored.”

I believe, however, that every one of us desperately needs “jerks” in our life in order to learn, grow and become more like Jesus.

“Whoever loves discipline loves knowledge, but he who hates reproof is stupid” (Proverbs 12:1).

In our “Encounter” leadership training, we spend a lot of time working through pride and fear. Why?

It seems that every decision we make, if we’re not careful, will have its roots in either pride or fear. This might look like…

All of these are examples of pride and fear creeping in, stealing influence and leadership opportunities right from under our nose.

God’s Word is full of examples of leaders who refused to listen to correction and instruction, ultimately having their influence taken away as a result. We also find examples of ungodly leaders and people who, upon receiving rebuke and instruction, turned away from their sin and were restored and elevated.

3 Ways to Deal with Reproof

The Bible makes it clear that rebuke and discipline are not only to be expected, but embraced. Instead of shunning the “jerk” who speaks the truth into our lives, we should look at him or her as God’s “shaping” tool which He brings into our lives for a very special purpose: to make us more like Him.

God goes even further and tells us multiple times in Scripture that He disciplines those He loves! So, in a sense, if you are God’s child, discipline is often His love language! He knows we are imperfect, but He cares about us too much to leave us in that state.

As leaders, embracing correction is one of the best decisions we can make in order to propel our teams, our families and ourselves to new heights.

Becoming vulnerable and being open to correction will foster trust, bridge difficult relationships and unleash creativity and teamwork.

Jeffress is careful to point out that not every criticism or difficult experience is God’s way of intervening in our lives.

By seeking God’s wisdom on a daily basis, spending time with trusted friends and closely evaluating our own motives, we will learn to better discern those special moments of instruction.

David’s prayer is a beautiful example of a leader coming before God, begging Him to expose anything that’s harmful and deceitful in his life.

3. Entrust Them to God

Moments of correction and reproof are not easy. They humble us. They embarrass us. They expose us. They are, simply put, painful. But they also heal us and make us better… if we let them.

Our imperfections and mistakes, in God’s hands and with His guidance, can be transformed into something special.

Our imperfections, in God’s hands, can be transformed into something special.

Did you know that chocolate chip cookies were a dessert recipe gone wrong in 1930? The big disappointment turned into a huge success when in 1939 NESTLÉ introduced their Toll House® Semi-Sweet Chocolate Morsels!

Post-it® Notes were supposed to be super adhesive. Yup, 3M scientist Spencer Silver was tasked with inventing a super adhesive, but his experiment resulted in a very weak adhesive that would peel off easily when removed from any surface. Initially no one thought there would be any use for such a product, but here we are 40 years later, and Post-it Notes are a staple in every office and at every strategic planning session!

Can you think of any “jerks” in your life whom you’ve been keeping at arms length because you don't want to deal with the truth they are speaking into your life? Maybe it's time to revisit some of those relationships!

And when God wants to use us as the truth tellers in someone else’s life, remember that the role does not give us permission to be cruel, hurtful or degrading. Wisdom and truth should be wrapped in grace.  Just look at the way Jesus handled those moments and follow His lead.

And finally, let's remember: “As iron sharpens iron, so one person sharpens another.” (Proverbs 27:17)

The Kisses of an Enemy
Jeff Schreve