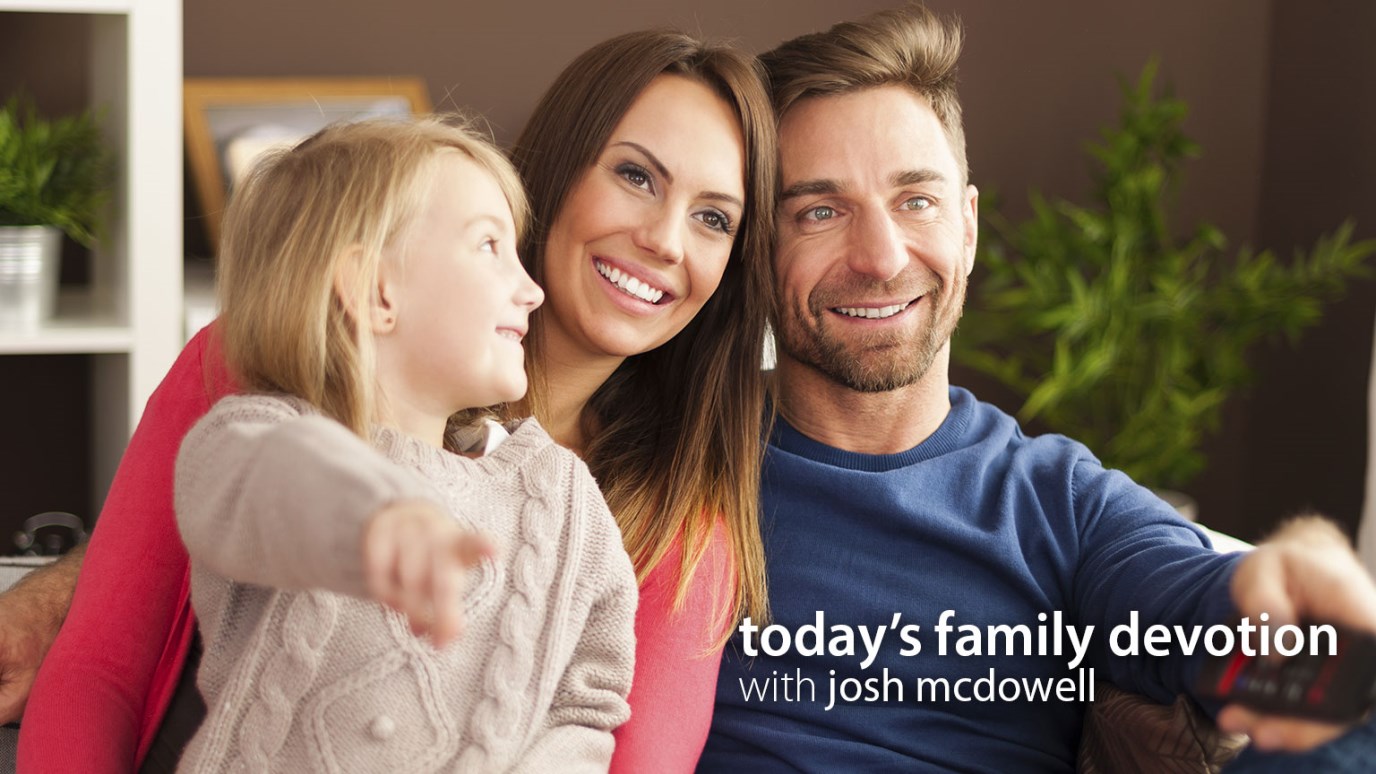 Who decides what is right or wrong?

Who decides what is right or wrong? God—and only God.

Dad smiled. He sat on the couch with his arm wrapped around his wife. Jenna curled up on the floor in front of the couch as the theme song to the hit television show Hollywood Boulevard came on.

“Why are we watching this show?” Jenna asked. She knew this was the episode in which Maria, one of the main characters, was supposed to fall in love with Brant.

The show was half over when, at the commercial break, Dad turned down the sound and shifted his position on the couch. “What do you think Maria’s going to do, Jenna?” he asked his daughter.

Jenna coughed nervously. She suspected her dad was ready to turn the television off. “I think she’s going to, uh, go to bed with Brant.”

“But they’re not married, are they?” Dad asked.

“You think Maria feels that what she’s doing is OK?”

Jenna nodded. “She thinks so, because she said she waited until Brant’s divorce was final, so that no one could come between her and the man she loves.”

“What do you think?” Dad asked.

“It would be wrong,” Jenna said.

“Because she and Brant aren’t married.”

“So?” Dad asked. “Who are you to say Maria shouldn’t do what she thinks is right?”

Jenna looked shocked. “I—I, uh, I’m not the one who says that,” she answered. “God says so. He says we should be pure, and what Maria’s thinking of doing isn’t pure. Just because Maria says it’s right doesn’t make it right; it’s what God says that matters.”

Dad leaned back on the couch again and reached for the remote control. “You’re right,” he said. “You’re absolutely right. In fact, you may have some friends at school tomorrow who need to hear a godly perspective on tonight’s episode of Hollywood Boulevard.” He smiled and turned the sound up on the television.

TO DISCUSS: In today’s Bible reading, Potiphar’s wife tried to tempt Joseph to surrender his purity. How did Joseph react? Did Joseph try to decide right and wrong by himself, or did he act according to what God said was right?

TO PRAY: “Father, we love you. We worship you, and we adore you. We want to glorify your name by seeking your help to live pure and blameless lives.”