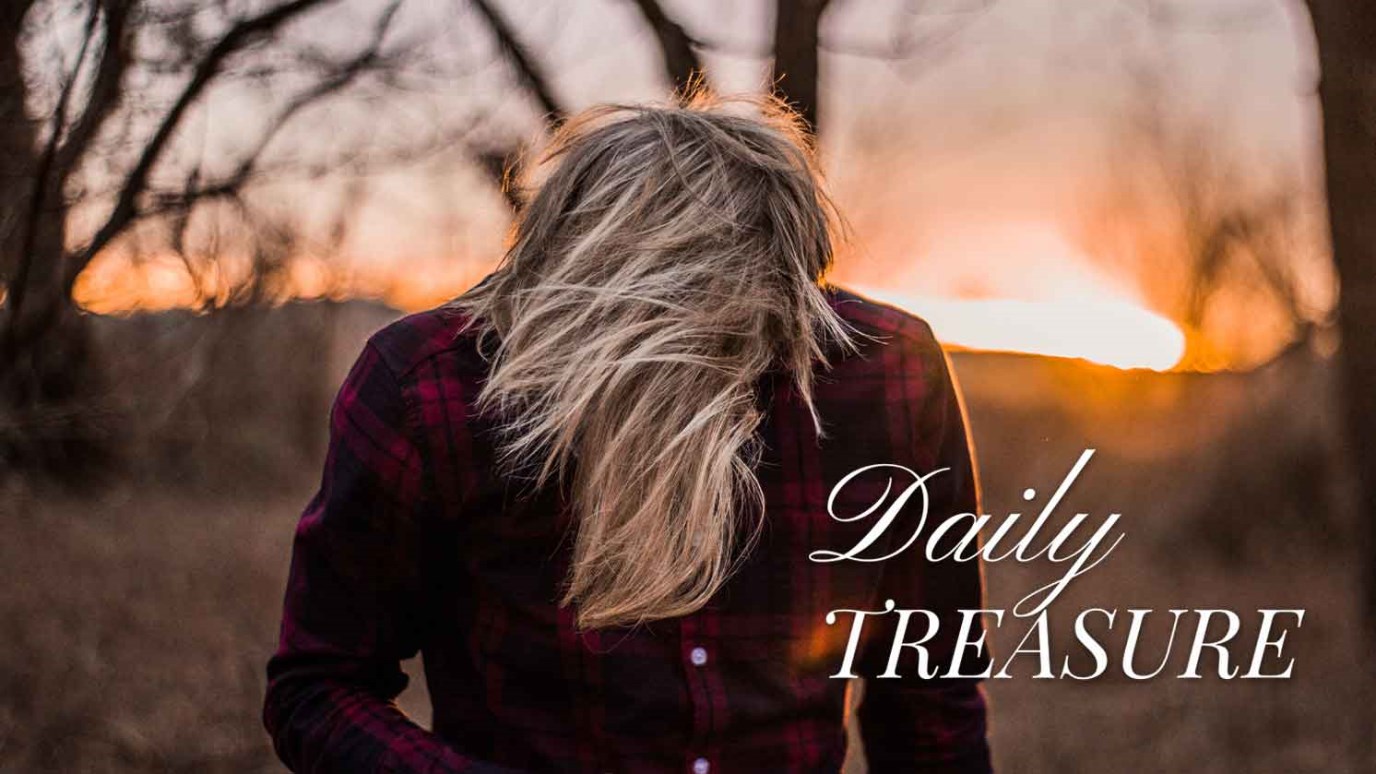 Jehoshaphat’s story reminds us that our weakness draws God to us, that it is in our weakness that we experience His strength.

The Lord was with Jehoshaphat, because he walked in the earlier ways of his father David. He did not seek the Baals, but sought the God of his father and walked in His commandments, and not according to the practices of Israel. Therefore the Lord established the kingdom in his hand. And all Judah brought tribute to Jehoshaphat, and he had great riches and honor. (2 Chronicles 17:3-5 ESV)

At 35 years of age, Jehoshaphat follows in his father’s footsteps and becomes King of Judah after his father’s death. He also follows his father in the way he immediately takes steps to fortify the country and continues to build a strong spiritual foundation. Jehoshaphat takes stock of the weak spots along Judah’s border and loses no time in sending troops to all the cities of Judah, placing garrisons in Judah and in the towns his father, Asa, had captured.  Jehoshaphat:

Walked in the earlier ways of his father David. He did not seek the Baals, but sought the God of his father and walked in His commandments, and not according to the practices of Israel

In response to the commitment of Jehoshaphat to walk in obedience to the Lord God:

Established the kingdom in his hand. And all Judah brought tribute to Jehoshaphat, and he had great riches and honor.

Like so many, Jehoshaphat started a new chapter in his life with a heart “devoted to the ways of the Lord.” He didn’t just “put on” godly behavior, he put off the symbols of rebellion against God when he removed the “high places and the Asherah poles from Judah.” In so doing, Jehoshaphat sent a loud message the people of Judah were to worship only the one true God.

Repentance means putting off sin and putting on holiness. For example, a thief is still a thief until he gives back what he has stolen. A liar is still a liar until she starts telling the truth.  By removing the idols, the king calls for repentance from the people who worshipped at these places. Yet the king knows it is not good enough to remove the idols, that is only half of repentance. Transformed hearts lead to obedience so the king charges his officials and priests with the task of teaching God’s Word (the Book of the Law) to everyone, in every town.

This is a man on a mission. His heart belongs to God. He loves God’s Word and wants the people to love it as well. He fully embraces his role as king and his job to protect God’s people.

God blessed Jehoshaphat’s obedience and leadership by instilling the fear of the Lord in all the surrounding lands. Their enemies brought them priceless gifts and Jehoshaphat became more powerful, building forts and store cities in Judah. He prepared for the future with storehouses full of grain and supplies. He kept a strong military force in Judah and his fighting men grew to over 1,000,000 strong. Imagine the size of this army – just as large if not larger than the military of modern day China.

But was it enough? He served God; he did everything he knew to protect the people of God. God showed His pleasure over the king by making him prosperous, powerful and the cities well-fortified. But was it enough?

Do you resonate with the behavior of Jehoshaphat as he takes on this new responsibility? Remember when you started a new job, a new year, or a new relationship and you were determined to “do it right” this time. Do you see yourself in his commitment to leading God’s people to “turn over a new leaf” or start over in their pilgrimage of knowing and trusting God? Such a commitment requires a dying to self and humbly relying on the love and grace of God to flow out of your life, from a heart committed to a life of obedient worship. Like Jehoshaphat our intentions are good, but the pressures of life sometimes take us to that place of inadequacy and the questions, “Am I enough for this task, this role, this job, or this relationship? What else can I do?”

Is there anything wrong with wanting to be strong, to fulfill our responsibilities with courage and strength? Of course not, but there is something wrong with believing if we only dig down into our souls deep enough, we’ll find the strength and wisdom we need. As we often do, Jehoshaphat seems to ask himself these questions and answers them with choices outside of God’s plans. Each misstep becomes a teaching moment that helps prepare him for that crushing day when he cries out, “Lord, we do not know what to do, so our eyes are fixed on You!” Jehoshaphat’s story reminds us that our weakness draws God to us, that it is in our weakness that we experience His strength.

Oh Lord, someone reading this may be struggling with their own ability to not just muddle through life, but to walk by faith in the pathway You have marked out for them. I pray Your Holy Spirit will transform the words of Scripture into a better understanding of Your grace and power.

Are You Living with a Broken Heart?
Chuck F. Betters

Hope In Uncertain Days: A Young Woman's Story Of Overcoming
Chuck F. Betters
Follow Us
Grow Daily with Unlimited Content
Uninterrupted Ad-Free Experience
Watch a Christian or Family Movie Every Month for Free
Early and Exclusive Access to Christian Resources
Feel the Heart of Worship with Weekly Worship Radio
Become a Member
No Thanks