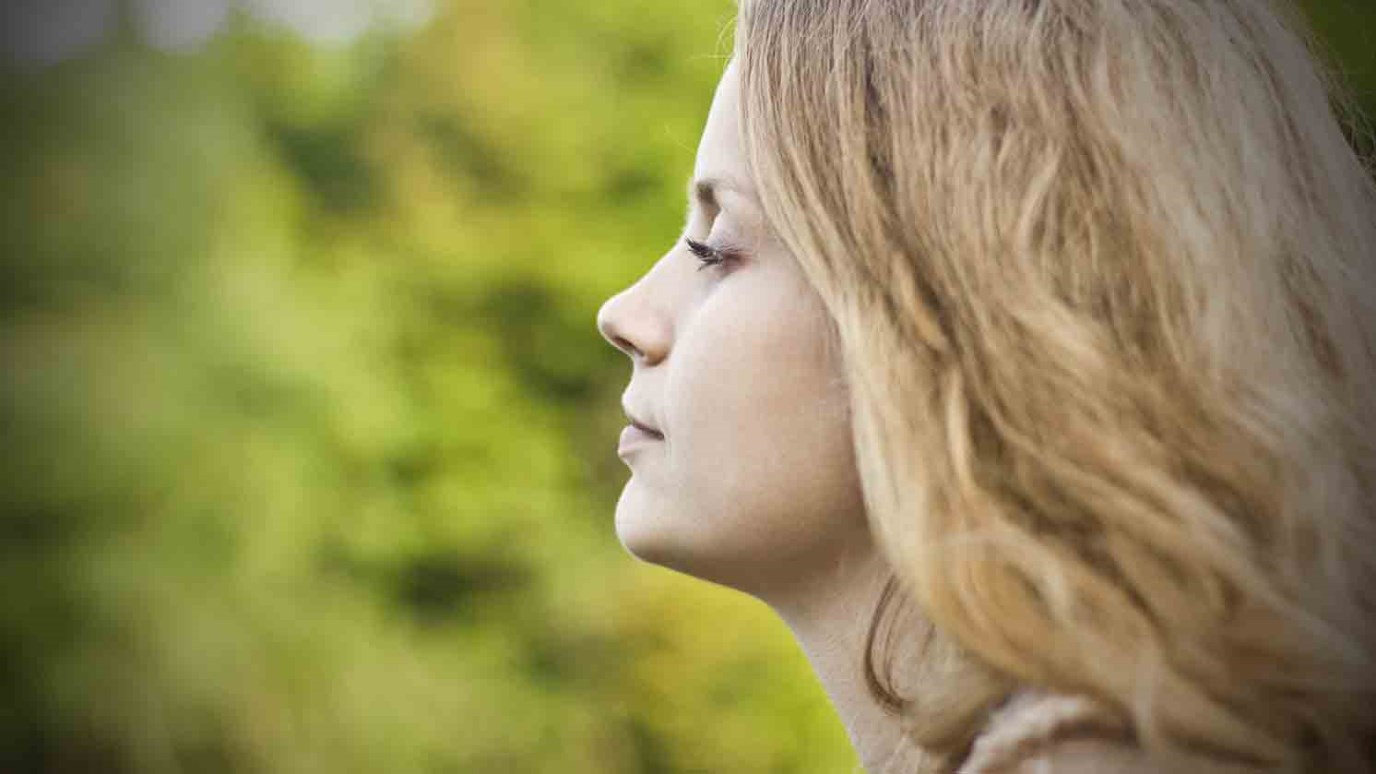 It’s amazing how a low-self image combined with jealousy influences our actions and attitudes—especially our relationships with other people.

When Samuel caught sight of Saul, the LORD said to him, "This is the man I spoke to you about; he will govern my people." 1 Samuel 9:17 (NIV)

God chose Saul to be Israel’s first King in spite of the fact that Saul did nothing to deserve it; God simply chose him. And just as God chose Saul to be king, He also removed him as king. What did Saul do to cause God to regret making him? When we read the story of Saul, it’s as if Saul was on a mission to destroy himself, his family, and his kingship.

I won’t rehash each one of Saul’s mistakes, but I encourage you to read his story in 1 Samuel 9-31.   Saul never thought he was good enough to be king. This is obvious when Samuel told Saul God had chosen him to be king, and Saul replied, “But am I not a Benjamite, from the smallest tribe of Israel, and is not my clan the least of all the clans of the tribe of Benjamin? Why do you say such a thing to me?" (1 Samuel 9:21) Later Samuel reminded Saul, “Although you were once small in your own eyes, did you not become the head of the tribes of Israel? The LORD anointed you king over Israel.” (1 Samuel 15:17) Saul’s low self-image set him up to compare himself with his friend David, which created a deadly jealousy.

When we compare ourselves with others, we never feel we measure up. Saul was infuriated when he heard the people dancing and singing, “Saul has slain his thousands, and David his tens of thousands." (1 Samuel 18:7) If you find yourself comparing yourself with someone else, it’s likely because you are jealous of that person. Saul was so jealous of David he wanted him dead, and Saul’s jealousy ended up consuming him. Never underestimate the destruction of jealousy. If you’ve ever been a victim of jealousy, you know how destructive jealousy can be to any relationship. Or if jealousy is something you struggle with, you understand how miserable and discontent jealousy can make your life.

In Enemies of The Heart, Andy Stanley writes, “Jealousy says, ‘God owes me.’ When we think of envy, we immediately think of the things others have that we lack. We assume our problem is with the person who possesses what we lack. But let’s face it; God could have fixed all of that for us.” Our problem isn’t with the person who has what we want—it’s with God who has the ability to give us what they have. We clearly see how jealousy destroyed the friendship between Saul and David. Saul’s jealousy not only destroyed Saul’s ability to lead God’s people, but also his ability to see truth.

It’s amazing how a low-self image combined with jealousy influences our actions and attitudes—especially our relationships with other people. God tells us He fearfully and wonderfully made us. What right do we have to belittle or despise whom God has honored so highly?

How much does God value you? Enough to die for you! Our relationships and circumstances don’t determine our value. God declared you valuable when He gave His life for you. You are worth it to Him! Let God love you and teach you how to love Him, yourself, and others. God has great plans for your life, and you are the only one who can live your life. Celebrate and enjoy who you are and not who you think you should be! God didn’t make a mistake when He made you!

The Paradox of Genesis 2
Great Commandment