Jealousy and Envy Can Kill 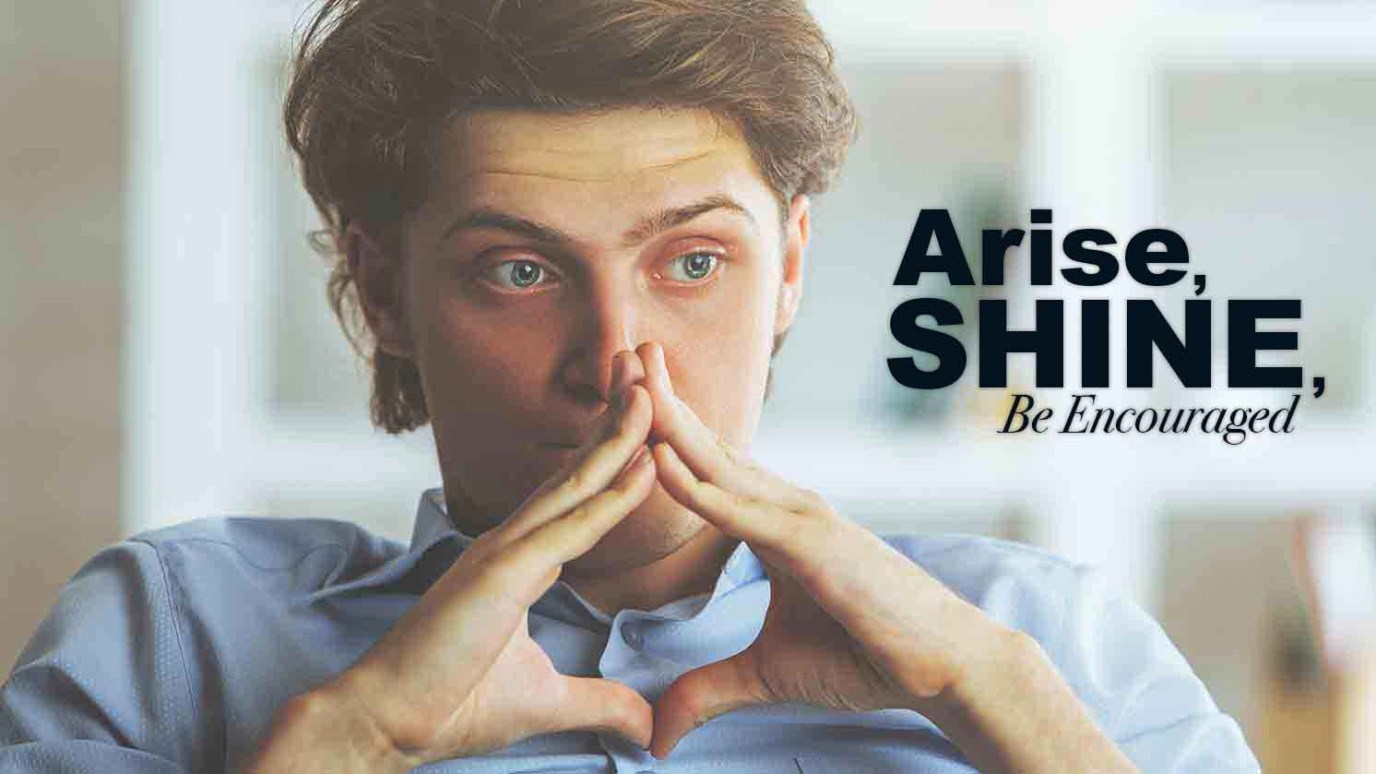 Have you planted poisonous weeds of jealousy and allowed them to grow? If so, pull them up by the roots today!

“As they danced, they sang: ‘Saul has slain his thousands, and David his tens of thousands.’ Saul was very angry; this refrain galled him. ‘They have credited David with tens of thousands,’ he thought, ‘but me with only thousands. What more can he get but the kingdom?’ And from that time on Saul kept a jealous eye on David.” (1 Samuel 18:7-9, NIV)

Internal bickering, competition, jealousy and envy have destroyed many partnerships, working relationships, and teams. It usually starts with an “innocent prank or comment” that festers in the mind and heart of the recipient, leading to strong feelings of mistreatment and resentment. Far too often, leaders and mangers are aware but ignore the situation and fail to address it. As a result, the poison spreads and infects others.

A simple refrain in a song of praise for David planted the seed and set the stage for Saul’s distrust of David. Now, jealousy, envy, anger and resentment consumed their relationship. Jealousy and envy colored Saul’s perception of David from now on except for brief periods of remorse, shame, guilt and condemnation.

In the verse above, we see him once again acting like the frightened and timid young man who was hiding in the baggage just before he was anointed king. Only now, he is the king. By choosing to retreat to his jealousy and envy of David, he lost his anointing and undermined his destiny.

While jealousy and envy may start out small, once the seed is planted, it grows and becomes a treacherous weed with poisonous shoots that overtake, smother and kill any good thing it touches.

Jealousy and envy will cause you to act out your emotional insecurity and selfishness and attack those you have labeled as the source of your pain and hurt. Meanwhile, the poisonous weed continues to flourish within your heart, mind and spirit, killing you slowly.

Child of God, have you examined your heart lately? Have you planted poisonous weeds of jealousy and envy and allowed them to grow? If so, I encourage you to pull them up by the roots today. Repent and start with a new, clean and pure heart. Don’t forsake God’s will and destiny for your life over a few seeds of jealousy and envy!

Lord, thank you for the penetrating power of your Word. Holy Spirit, remove all jealously and envy from me and establish in me a clean and pure heart. Through the blood of Jesus and in the name of Jesus I pray, amen.

How to Repair Relationships
Pete Briscoe

The Key to Living without Strife
Kenneth Copeland