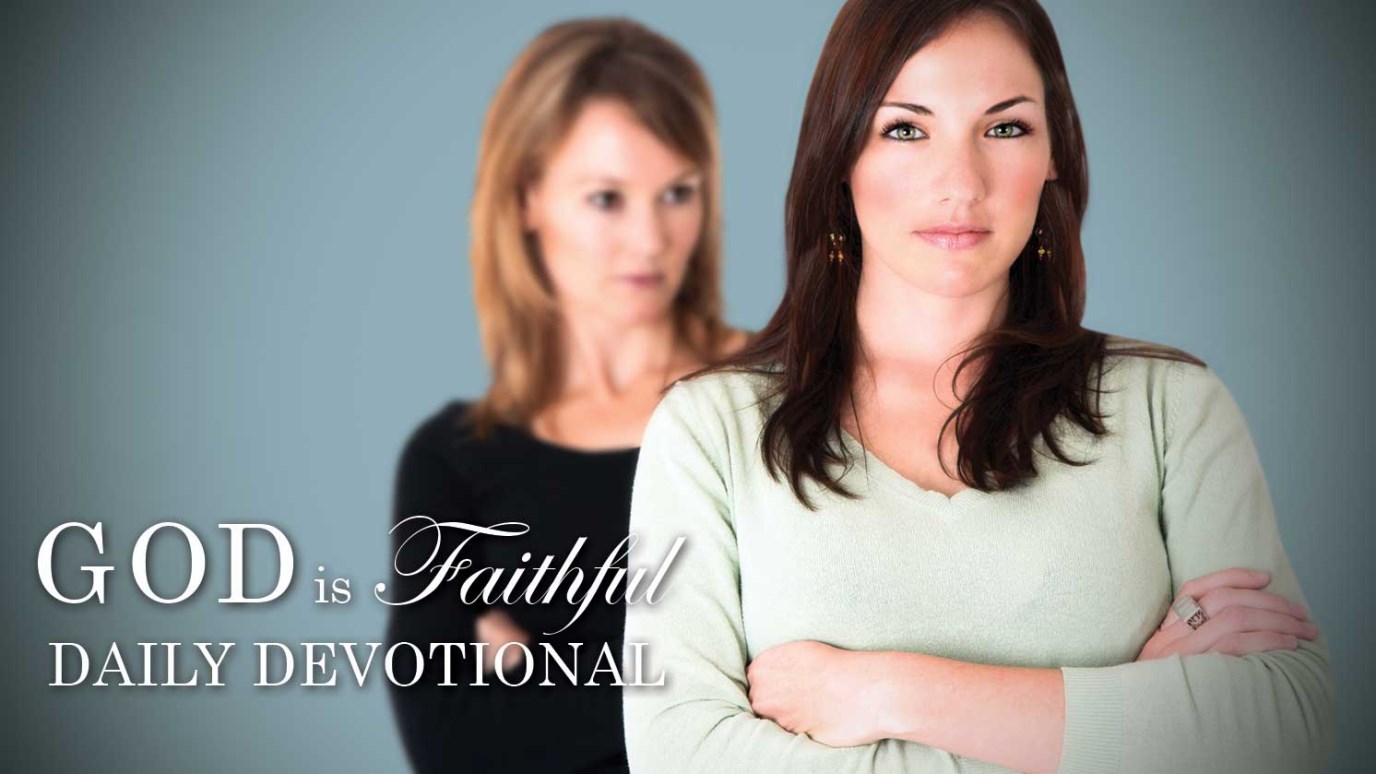 Jealousy is a dangerous sin—it leads people to hurt others in ways they might never have imagined.

“Anger is cruel and fury overwhelming, but who can stand before jealousy?”  Proverbs 27:4 (NIV)

If Saul, Israel’s first king, had allowed David to serve under him, he would have had a faithful and daring warrior at his command. According to 1 Samuel 18 (NIV), “Whatever Saul sent him to do, David did it so successfully that Saul gave him a high rank in the army” (Verse 5).

But Saul became extremely jealous of David when he heard the women of Israel singing, “Saul has slain his thousands, and David his tens of thousands” (verse 7). From that point on, he “kept a jealous eye on David” (verse 9) and later tried to kill him.

Jealousy is a dangerous sin. It leads people to hurt others in ways they might never have imagined. It ends friendships and can even turn one spouse against another. Jealousy caused Cain to murder Abel, it caused Joseph’s brothers to sell him into slavery, and it caused Joab to murder Abner.

Two of the chief causes of jealousy are money and possessions. “And I saw that all labor and all achievement spring from man’s envy of his neighbor. This too is meaningless, a chasing after the wind” (Ecclesiastes 4:4 NIV).

Today, people jokingly refer to this as “Keeping up with the Joneses.” But there’s nothing funny about exhausting yourself in an effort to match someone else’s success. “Resentment kills a fool, and envy slays the simple” (Job 5:2 NIV).

God has a better plan: be a good steward of what He’s entrusted to you and fulfill His purpose for your life.