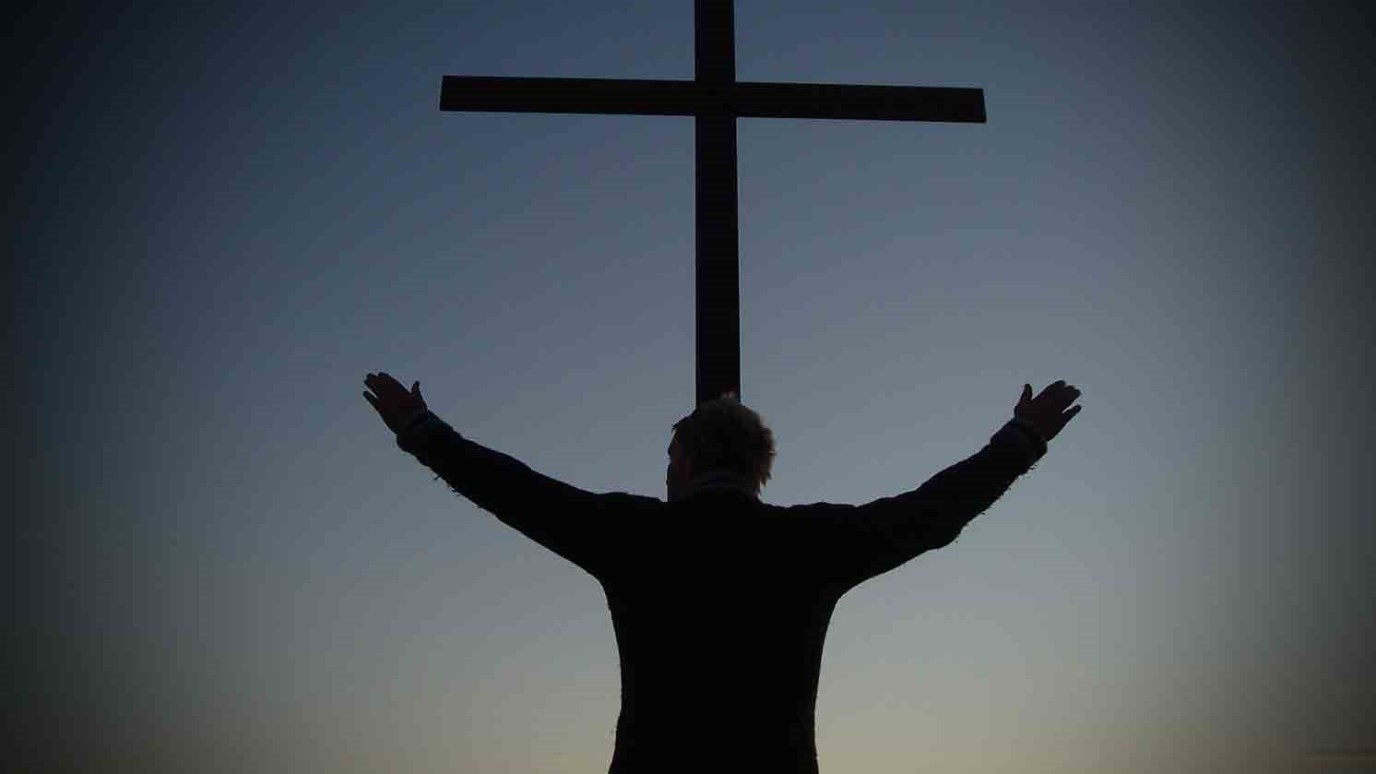 James knew that Jesus was worth living for—not just believing in. The church could use more men and women who care enough to get fired up like our Lord’s little brother.

‘“What good is it, my brothers, if someone says he has faith but does not have works?” –James 2:14

Have you ever wondered what it would have been like to share a bunk bed with Jesus as a kid?

I grew up in a big working-class family with brothers and sisters, a mom who stayed at home to raise us, and a dad named Joseph who paid the bills by swinging a hammer. Sound familiar? Jesus’ family was like that.

Being poor, maybe he shared a small room with his brothers like I did, with bunk beds packed close enough together that we could reach out and annoy each other or stay up late talking. During the day it was all about building forts and playing ball outside.

I wonder what it was like to have Jesus as a brother. What were the conversations like late into the night? As kids, what was it like to eat all your meals, play outside, enjoy the holidays, and make memories together? Did Jesus have a decent arm and could he hit a target?

One of Jesus’s brothers, James, wrote a book of the Bible bearing his name, the subject of our campaign.

The book of James is a short letter that’s been the source of much controversy throughout church history. Because of the scholarly debates surrounding the book, most pastors approach the content with theology at the forefront.

In my opinion, it’s much more interesting to start with the man behind the words. If I could interview anyone in the Bible about Jesus Christ, both Mary his mother and James his brother would top the list.

Nobody knows you like your sibling. If anyone in all of Scripture could dish up the dirt on Jesus, surely his kid brother would have no shortage of youthful indiscretions and sibling injustices to recount—I know my younger brothers would never mistake me for the sinless and perfect Messiah. But James grew up to preach “faith in our Lord Jesus Christ, the Lord of glory”—a legitimate indication that there was something special happening in that family (James 2:1).

Not that James always believed Jesus was who he claimed to be. The Bible tells us that when Jesus first started preaching, his family “went out to seize him, for they were saying, ‘He is out of his mind’” (Mark 3:21).

By the time Jesus rose from the dead, however, his brothers were worshiping him as God (Acts 1:14). James went on to lead the church in Jerusalem, the largest and most influential church of the first century.

During his ministry, James earned the nickname “James the Just.” Ancient historian Eusebius wrote, “It seems that James was indeed a remarkable man and famous among all for righteousness.” It also appears that James was a man of action who refused to tolerate a church that consumed the good news of Jesus but did not respond with good deeds like Jesus.

As the leader of a large, powerful church, James saw a bunch of Christians who said they loved his big brother but did not act like him at all. Pastor James called them out for a faith that was worthless, dead, useless, unspiritual, demonic, adulterous, proud, double-minded, and self-indulgent. He was very serious about the reputation of his big brother.

James’ scathing rebuke is now one of the most practical sections of the New Testament. Believers looking for wisdom, guidance, and examples of what the Christian life should look like have made this brief letter one of the best-known and most quoted books of the Bible.

The miraculous transformation of James, from little brother to jaded-and-skeptical adult to fiery megachurch pastor, culminated in his martyrdom around AD 62. Stoned and beaten to death for refusing to cease worshiping his brother as God, James perished with the same courage he sought to elicit from other believers. Imagine how amazing it was for James to close his eyes in death and then open them to see the face of his brother Jesus in full glory as God on the other side! James did not regret living and dying for Jesus, and he wants us to do the same.

A life worth living

James’ bold life matched his bold words. This is a letter from a passionate, frustrated, righteously angry little brother, moved by a deep concern for the eternal destiny of his friends and neighbors, because “whoever brings back a sinner from his wandering will save his soul from death and will cover a multitude of sins.”

James knew that Jesus was worth living for—not just believing in. The church today could use a few more men and women who care enough to get fired up like our Lord’s little brother.

Making Sense of the Newspaper and the World
Colin Smith

Free From the Curse
Kenneth Copeland

What Does "Salvation" Really Mean?
Kenneth Copeland Ministries
Follow Us
Grow Daily with Unlimited Content
Uninterrupted Ad-Free Experience
Watch a Christian or Family Movie Every Month for Free
Early and Exclusive Access to Christian Resources
Feel the Heart of Worship with Weekly Worship Radio
Become a Member
No Thanks