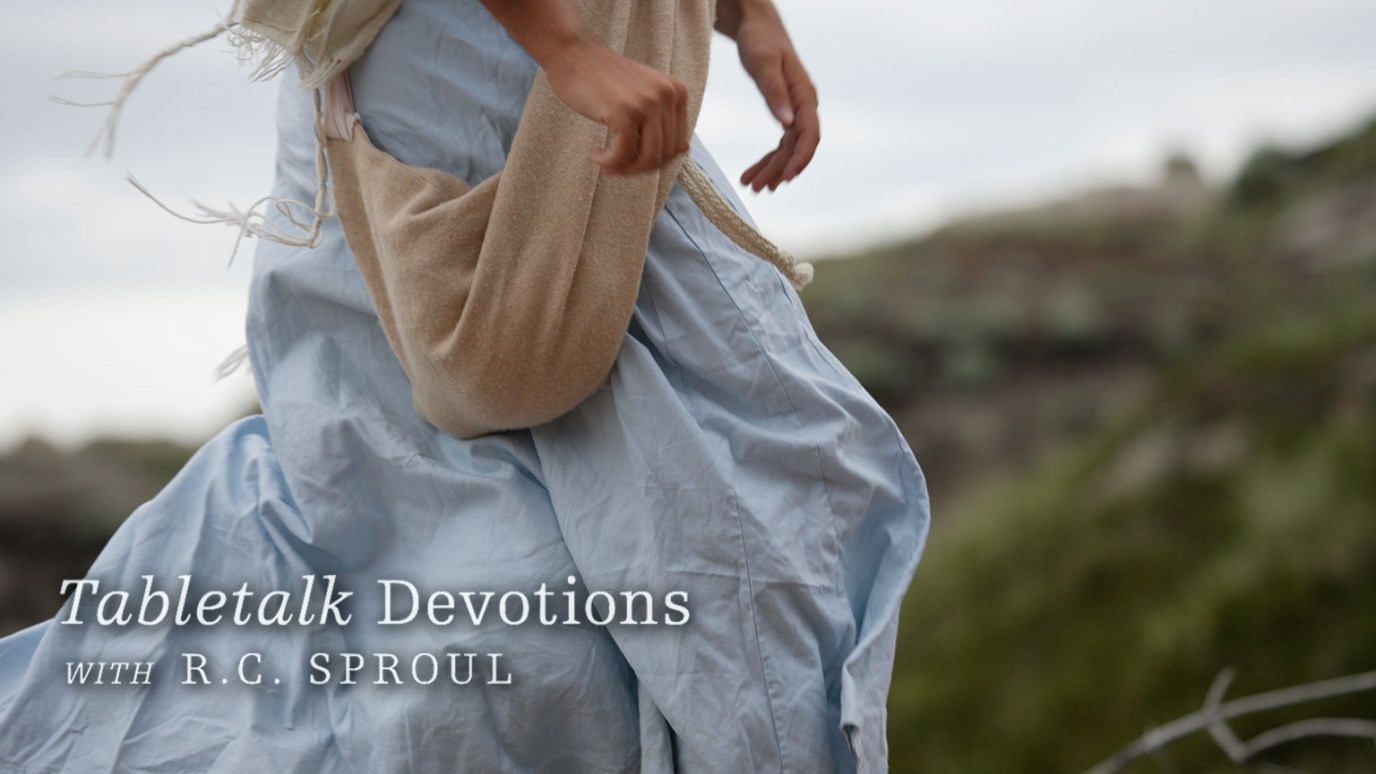 How does God, through his study of James, challenge you in the areas of testing, wealth and generosity, and wisdom and speech?

“Remember this: Whoever turns a sinner from the error of his way will save him from death and cover over a multitude of sins” (v. 20)—James 5:13–20.

Most scholars agree that James was the younger brother of Jesus and the leader of the early church in Jerusalem. Even though he did not initially follow Christ in faith while the Lord was on earth, he certainly would have been familiar with Jesus’ most common and popular teaching: the Sermon on the Mount. Broadly speaking, we can say James addressed three major themes throughout the epistle and in each one, he ties his teaching with thought from Jesus’ most well-known sermon.

James’ opening passage (1:2–11) introduces the three topics: testing, wisdom, and wealth. The three topics are repeated with further statements about testing, pure speech (related to wisdom), and generosity (obedience with wealth) in 1:12–27. With this introduction, James expounds on each theme in reverse order.

In chapter two, James teaches strongly against believers showing favoritism to the rich, calling Christians to generosity toward the poor. Note especially the close connection between James 2:5 and Jesus’ teaching in Matthew 5:3. The noted teaching in James about “faith without deeds” (2:14-ff) flows from an illustration about generosity to the poor (2:15–17).

Think of ways that God, through this study of James, has been challenging you in the areas of testing, wealth and generosity, and wisdom and speech. Find a way to implement concretely a couple of the things you have learned. Perhaps you should keep a written record of how you have done.

How You Can Give Life to Our Dying World
Dr. Jack Graham