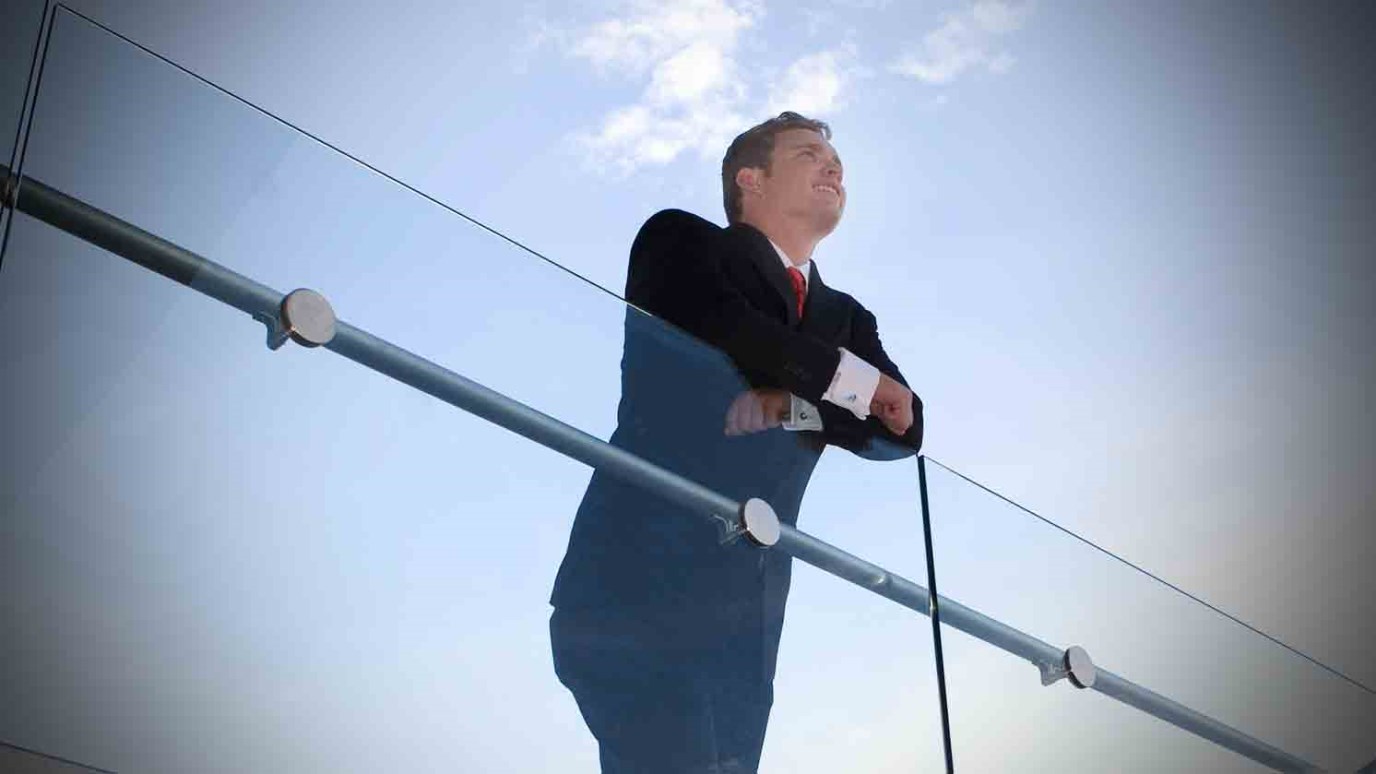 When faith comes as a gift of the Holy Spirit, blindness recedes as faith grows.

But when faith comes as a gift of the Holy Spirit, blindness recedes as faith grows. I believe that is why Mark brings us next to the incident in which Jairus pleads with Jesus to save his daughter’s life (5:21–43). Jairus had seen enough, to know that Jesus’ spiritual power gave Him authority over the material world; he had faith to believe that Jesus would exercise that power to heal the body of his dying daughter. Jairus had faith in two things about Jesus: His power and His willingness to use that power on his daughter’s behalf. And Jairus had one thing more: an awareness of his own desperate need for Christ’s help. How different a response from that of the crowds who gaped in astonishment at Jesus’ works but neither saw their own need nor sought to have Jesus apply His power to their lives.

Still, Jesus permitted Jairus’ faith to be tested by the interruption from the woman with the incurable hemorrhage (vv. 25-34). Our Lord is infinite, and His help to one person does not interfere with the help He has promised to another, but it would take faith on Jairus’ part to wait while his daughter remained in danger. He did not yet know that the delay would only magnify the blessing he would receive—instead of a healing, Jesus would bring about a resurrection! Do we have that kind of confidence in the ways God works in our lives?

Once Jesus has dealt with this woman (and we shall consider her story in detail shortly) Jairus’ faith rises—“At last we are on our way!”—only to die when the messenger arrives with the blunt announcement, “Your daughter is dead. Why trouble the Teacher any further?” (v. 35)

Instantly Jesus is there to reassure the father, even before he can speak. Jesus knew that hopelessness and fear would rush in with the news of death, and He opposes them with the only force that can overcome fear—confidence in Himself. If our hearts are truly centered on Christ, our faith will overcome all the “good reasons” we have to sink into despair and hopelessness.

Jesus had good reason to encourage Jairus’ faith, for to Jesus, death was not as it appeared to natural man. When He told the mourners that “the child is not dead but sleeping” (v. 39), He was not saying that the girl had swooned.

He was saying that what men call death is not death. Death is the separation of the soul and spirit from God, and even when that soul and spirit are walking around in a healthy body, there is death. But the separation of soul and body for a believer is not death, but an entrance into life more abundant. Again, the sinless Saviour reveals the tie between the earthly and the spiritual; He reveals to Jairus.

The faith of the invalid woman was quite different from that of Jairus; it was genuine, but an incomplete and imperfect thing. Jesus had much to teach her, and that is why He dealt with her the way He did.