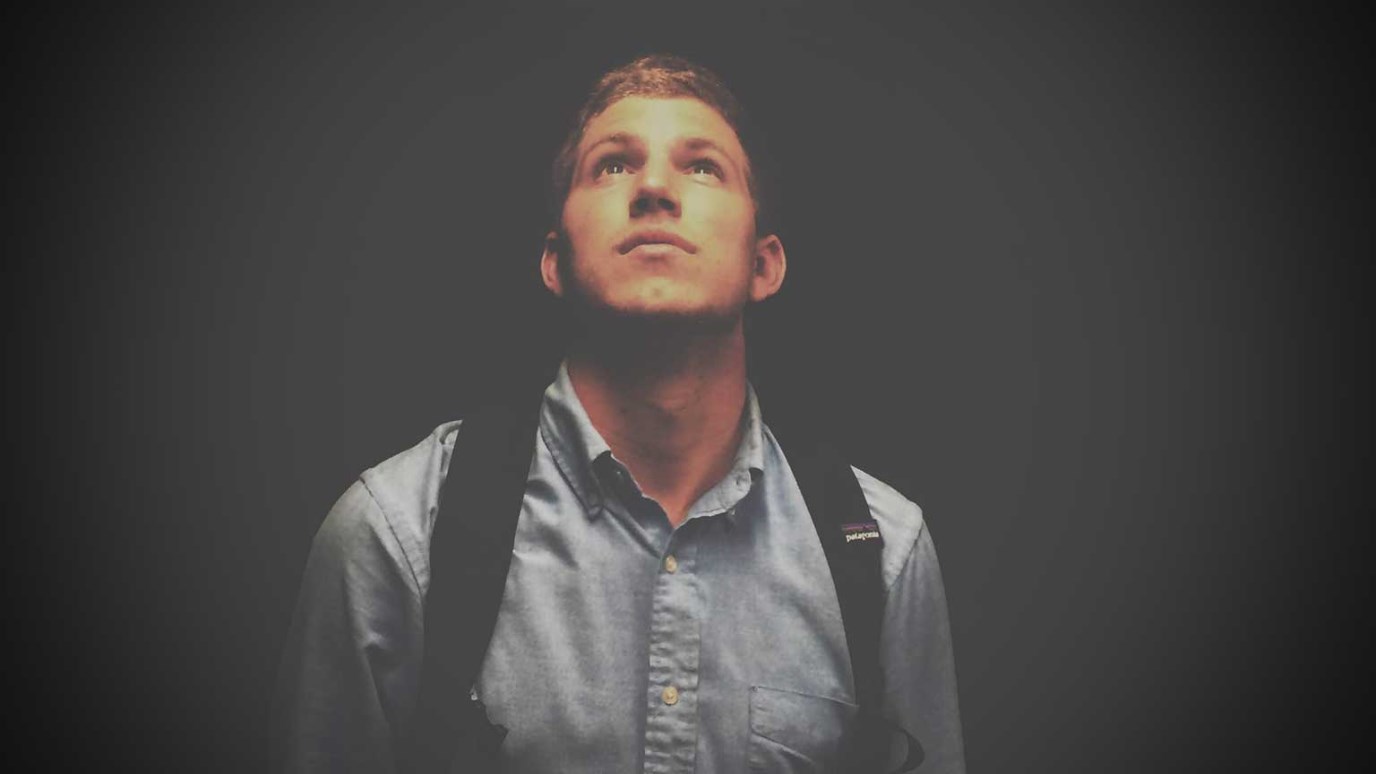 A believer must risk trusting a formerly untrustworthy person if the sinner gives evidence of conversion and repentance.

“May God Almighty grant you mercy before the man, and may he send back your other brother and Benjamin. And as for me, if I am bereaved of my children, I am bereaved” (Gen. 43:14).

Jacob’s refusal to entrust Benjamin to the care of his other sons is not unexpected. In the first place, Jacob was a former cheater himself (Gen. 25:29–34; 27) and could rightly suspect that his sons were up to something in asking to take his beloved son to Egypt. After all, “apples do not fall too far from the tree.”

Jacob knew that his sons had major character flaws; he had witnessed them firsthand. Reuben stole his concubine (35:22), Simeon and Levi lied to the Shechemites before slaughtering them (chap. 34), and Judah stretched the truth when he promised his son Shelah to his daughter-in-law Tamar (38:11, 13–14). Moreover, his favorite son Joseph had been killed (so he thought) on his way to check up on his brothers (37:12–36), and, given the hatred of his other sons, Joseph’s demise could rightly be seen as “more than a coincidence” (42:36). Israel has no good reason to expect his sons would ensure Benjamin’s safety in the land of the Nile.

Yet as Paul later wrote, a believer must risk trusting a formerly untrustworthy person if the sinner gives evidence of conversion and repentance (Philem. 8–22). And there is some proof Jacob’s sons have changed years after Joseph disappeared. For example, Judah, who had been known for selfishly neglecting Tamar (chap. 38), now puts his own life on the line to secure Benjamin’s release and rescue Simeon (Gen. 43:8–10). Judah’s words convince Jacob, and he permits his boys to take Benjamin with them to Egypt in today’s passage.

In trusting his sons, Jacob must also trust the Lord, for he cannot be certain that he will see Benjamin again. His faith in God’s providential care is revealed in the benediction he offers before his sons depart (v. 14). He calls on the name of God Almighty, the name our Creator gave to Himself when the Abrahamic covenant was sealed (17:1–14). This is significant. Just as Abraham earlier had to trust the Lord to do the impossible and give him a son in his old age (17:15–21), so too must Jacob now trust God to accomplish His promise to multiply his family (35:11) even if the unthinkable happens and he loses more sons (43:14).

Trusting those who have lied or have otherwise wronged us is incredibly difficult. It often seems even harder to trust Christians who have sinned against us, because we realize they should have known better. But when there is evidence of faith and repentance in a person’s life, especially when seen over time, we must again trust those who have wronged us. If someone has sinned against you, trust them if there is evidence of repentance.