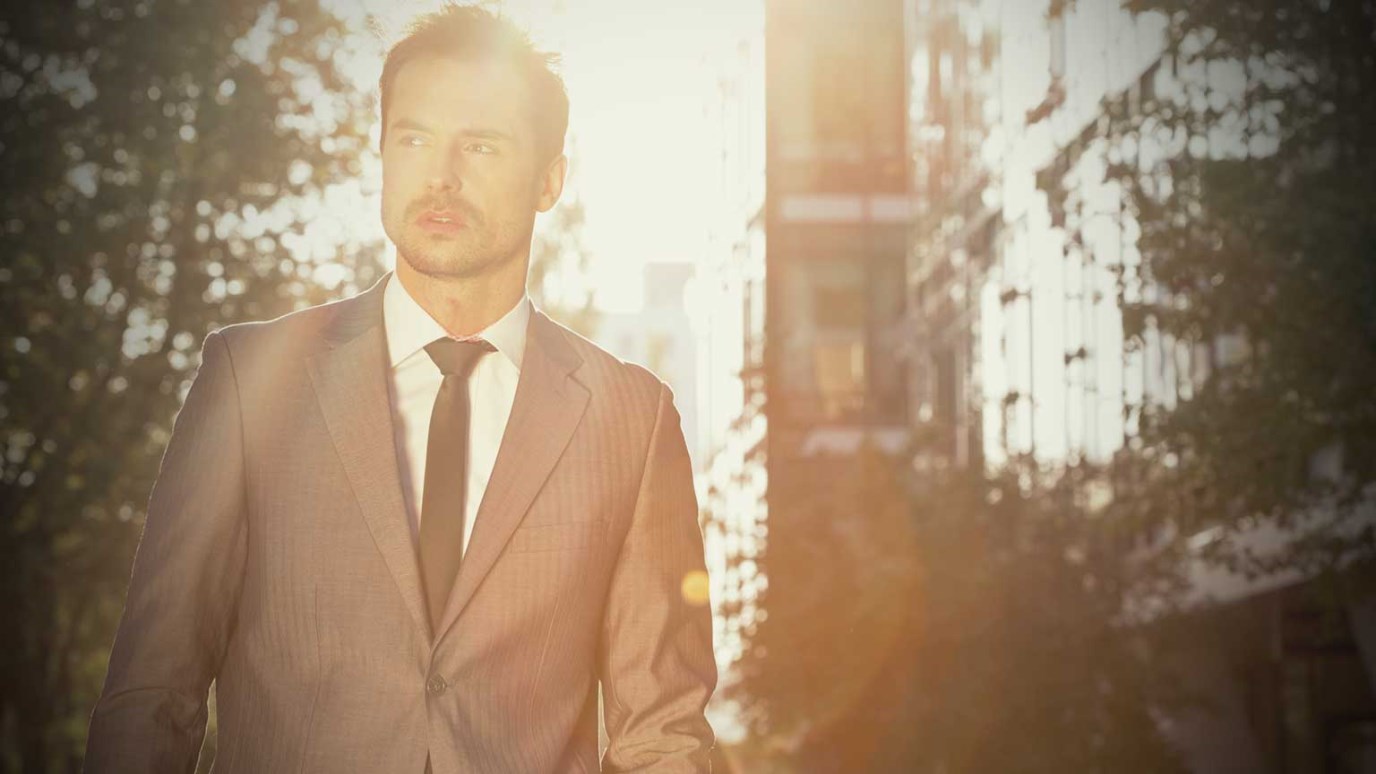 Like Jacob, we are sinful and undeserving. But our belief in Christ proves that God’s magnificent, undeserved and electing love is upon us, just as it was upon him.

Those who affirm the Reformed doctrine of predestination argue that God never chooses to redeem anyone because of their own merit. Nor does their own righteousness exceed that of the reprobate. In fact, those whom the Lord chooses to save are as undeserving as those whom He passes over (Rom. 9:1–24).

Israel’s patriarchs, because they acted in ways just as unholy as pagans, bear this out. As we turn to Genesis, let's remember that Abraham, Isaac, and Jacob acted at times just as wickedly as any other person on the earth. Abraham twice put his wife’s life and chastity at risk (12:10–20; 20). Isaac was often led by his tongue rather than by the Spirit (25:28; 27:1–4). Jacob committed blasphemy (27:19–20). Nevertheless, the Lord is pleased to save sinners; thus, He chose to redeem these men in order to display His glory (Rom. 9:22–24) — not because they were better than everyone else.

Today’s passage again displays evidence of the Lord’s grace to sinners. After working behind his back to secure the blessing for Jacob, Rebekah manipulates Isaac into sending their younger son away in order that he might be far from Esau’s murderous intentions (Gen. 27:41). She accomplishes this by complaining about the Hittite women, whose detestability was the one thing upon which both parents could agree (26:34–35; 27:46). Rebekah could have approached Isaac more directly, warning him about Esau’s plotting, but her earlier lies and favoring of Jacob would have made her word about the older son suspect. Decades of familial disunity and half-truths have made it impossible for the couple to be frank with one another. Still, God has chosen Jacob, and Isaac sends him forth, proving the divine plan will not be thwarted by Jacob’s older brother (28:1–5).

Though Jacob was not his favorite son, Isaac has learned his lesson and now willingly gives the greater blessing to him. He calls on El Shaddai, God Almighty, to bless him (v. 3) and explicitly mentions the Abrahamic blessing (v. 4), showing that Jacob is the next patriarch in the line. And so Jacob goes forth to his uncle’s house to find a wife for himself and, ultimately, for the sake of the Lord’s kingdom.

Matthew Henry says Jacob’s blessing in today’s passage “is more express and full than the former; it is an inheritance of the blessing of Abraham. It is gospel blessing.” Despite his sin and the transgressions of his parents, the Lord’s electing love remained on Jacob and preserved him even if his motivations, and those of his mother, were not entirely pure. We are likewise sinful, but our belief in Christ proves that God’s magnificent, undeserved, electing love is also upon us.