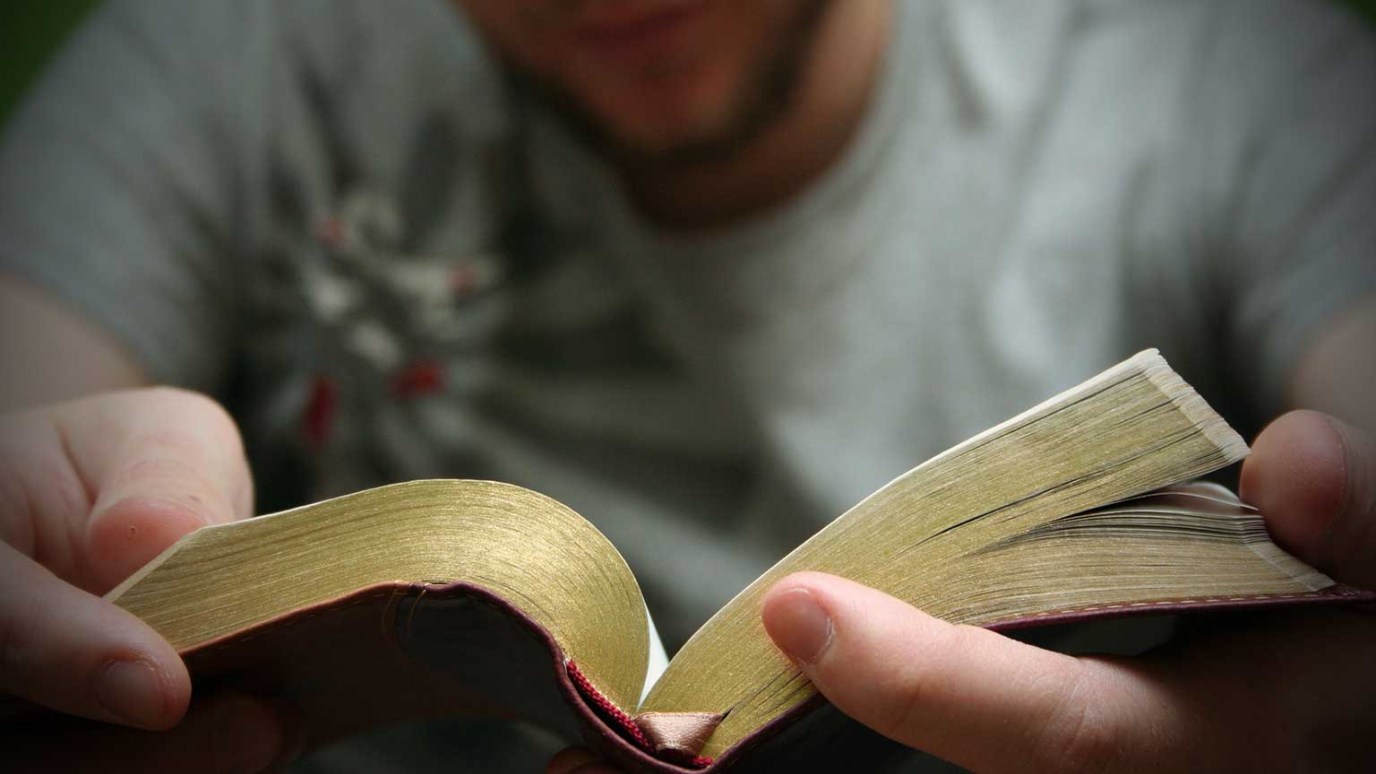 Since God’s people have not totally shaken off idolatry, we again repeat Scripture’s call to keep ourselves from idols.

“Jacob tricked Laban the Aramean, by not telling him that he intended to flee” (Gen. 31:20).

Having his wives’ full consent in his decision to flee Paddan-aram, Jacob and his entourage begin their return to Canaan in this passage. Concern for his clan’s safety factors into this move, but Jacob’s growing desire to trust God and return to the Promised Land cannot be ignored. Genesis 31:21 says he “set his face” toward Gilead, a region east of the Dead Sea and the Jordan River where the Israelite tribes Reuben, Gad, and Manasseh later settled. Jacob is taking his family and making a beeline for his God-given country.

This caravan makes its move while Laban is shearing the sheep (v. 19), which is a wise decision. Shepherds were busy during the sheep-shearing season and worked from sunrise to sunset gathering wool from their flocks. Jacob was therefore able to get a lead of several days on his father-in-law. Moses tells us Jacob “tricked” Laban (v. 20), a term that literally means “stole the heart of.” God has again providentially rendered payback; Laban, the one who stole Jacob’s sheep (30:35–36) is now himself the victim of theft. Importantly, Jacob’s cunning nature, once employed purely out of self-interest (25:29–34; 27), now serves the kingdom. In dealing with his idolatrous father-in-law, Isaac’s favored son does not reveal all his plans, but departs when Laban least suspects it for the good of his family and in obedience to the Lord. He moves with the wisdom of serpents and, as we will see, the innocence of doves (Matt. 10:16).

Genesis 31:19 tells us Rachel stole her father’s household gods. These idols, or teraphim in the Hebrew, were often used to prove someone’s claim to an inheritance and usually represented pagan gods or deceased relatives whom family members could consult for divining the future. Rachel probably stole them for use as “good-luck charms.” That a matriarch of Israel felt compelled to resort to such superstition proves how we must heed John Calvin’s warning in his commentary on verse 19. “Idolatry,” he writes “is almost innate in the human mind…that it is so firmly fixed there as scarcely to be capable of being uprooted, shows its obstinacy.”

Since God’s people have not totally shaken off idolatry, we again repeat Scripture’s call to keep ourselves from idols (1 John 5:21). We must also recall Jacob’s wisdom in dealing with Laban. As Christians, we must pray for the non-believers we know and share the Gospel with them, but let us not be gullible around those who would harm us. If you are facing a problem in dealing with a non-Christian, pray and seek counsel for how you may deal wisely with that person.

When You Don't Know What to Do
Beth Jones

Why the Rules Make Sense
RZIM