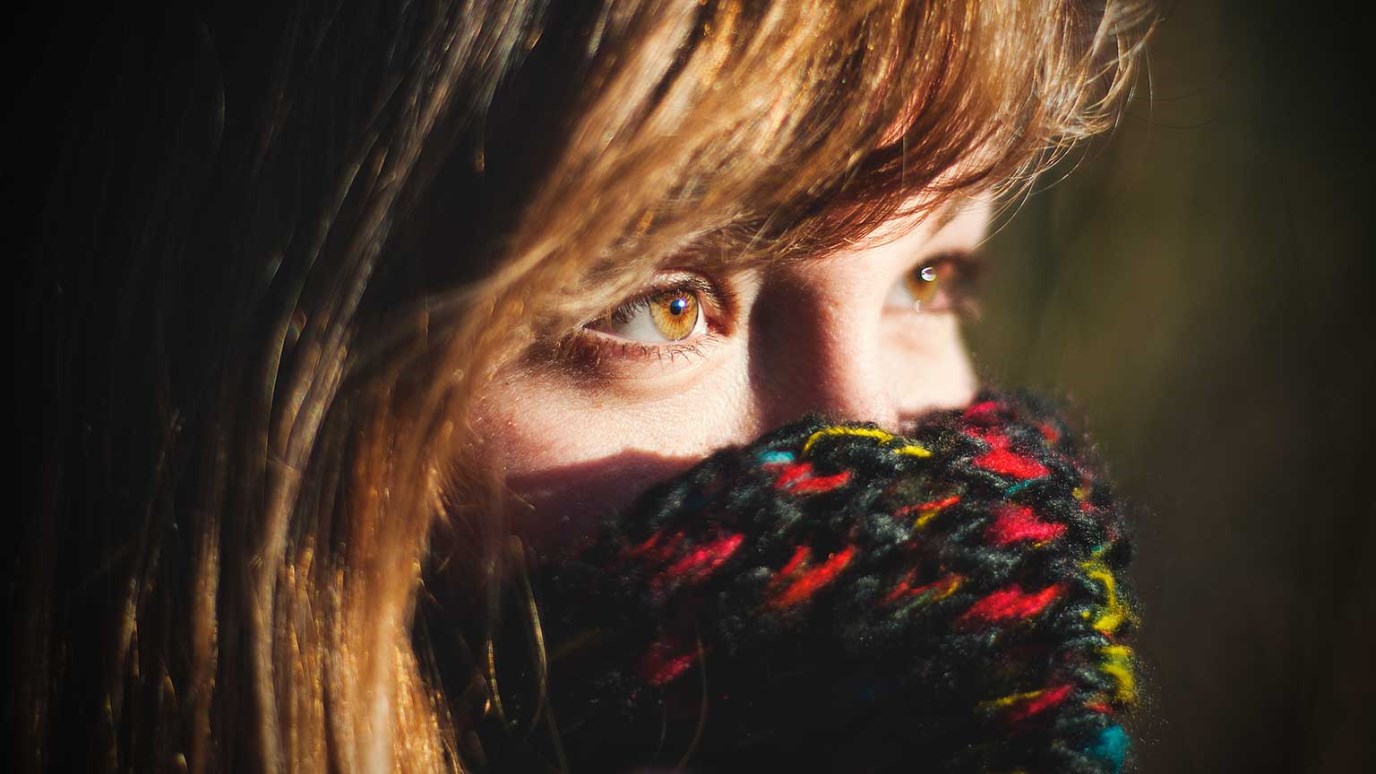 Though life can seem wearyingly repetitive, we do not just spin our wheels as we endeavor daily to serve the Lord. Our faithfulness in mundane tasks moves us forward toward a great reward.

The first half of Genesis 35 has many remarkable similarities with the Aqedah (the binding of Isaac) found in 22:1–19. Though both patriarchs would live for many years following these events, Jacob and Abraham are no longer the primary focus of Moses’ interest following 35:1–15 and 22:1–19 respectively. This indicates a transition is in the works; just as Abraham’s obedience paved the way for a new focus on Isaac, so too does Jacob’s faithfulness provide a segue to the story of Joseph, which we will begin to study next month.

Additionally, Jacob endured a trial of faith as he traveled through a hostile country (34:30–35:5) — just like Abraham had to take a long journey and trust God to come through for him (22:7–8). Likewise, God reaffirmed His promises to Abraham and his grandson after their obedience (22:9–19; 35:6–13). The repetition of Abraham’s obedience and blessing a generation later in Jacob’s life provided hope to ancient Israel that the Lord would be faithful to His word in all generations. It encourages us in the same way today.

Jacob’s worship in today’s passage (vv. 13–15) is akin to his earlier offering at Bethel (28:18–22), except that God gives grander pledges when he appears this second time. Now Yahweh tells Jacob that he will bear kings (35:11). Moreover, the command to multiply given in this verse is better since it has already produced greater results for him than for his father or grandfather. Unlike Abraham or Isaac who each bore one son of promise, Jacob produced eleven sons, with one more on the way (vv. 16–26).

This repetition and progression of the promises teaches a vital lesson. We all feel like our lives are unimportant and boring at times. Their sources may change, but the types of problems we have do not change, and we must obey the Lord in the same way in the same sort of difficulties day-in and day-out. But God ordains this monotony, making the Christian life a spiral, not a wheel. Though life can seem wearyingly repetitive, we do not just spin our wheels as we endeavor daily to serve the Lord. Our faithfulness in mundane tasks (and grand ones) moves us forward toward a great reward (Matt. 25:14–30).

Jacob’s life was repetitive. He worshiped again and again at Bethel. He faithfully did the same tasks every day for twenty years in service to his crooked father-in-law (Gen. 31:36–41). Yet, the word God gives to Jacob near the end of his life is even greater than the one he received before he learned to lean on the Lord in even the mundane tasks. No believer is ignored by Him. God sees and rewards our daily service to spouses, children, friends, and neighbors.

What in the World Is Real?
Dr. Ed Young

When You Die
Ronnie Floyd