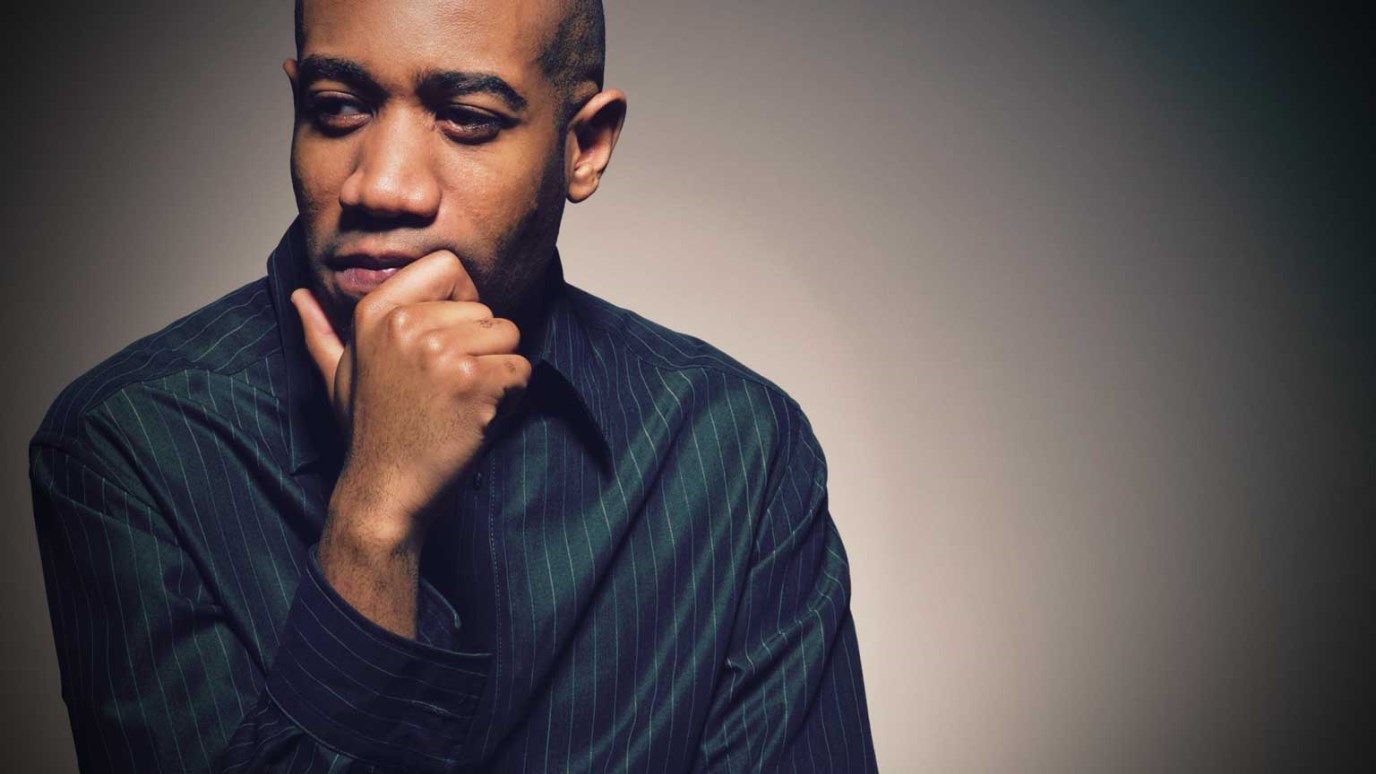 It is wrong to neglect sharing the Gospel, ignore the plight of the oppressed, or disregard the well-being of our neighbors. Are you guilty of these sins of omission?

“The sons of Jacob had come in from the field as soon as they heard of it, and the men were indignant and very angry, because he had done an outrageous thing in Israel by lying with Jacob’s daughter, for such a thing must not be done” (Gen. 34:7).

When we read the Mosaic law, we often find some of its regulations quite baffling. Take Deuteronomy 22:28–29, for example. This passage orders a man who rapes an unmarried virgin to marry her, hardly a custom we find in today’s society.

However, this teaching is not a cruel injunction designed to have the wife bitterly remember the violation of her body and soul. In fact, this law protects the woman. During the period in which Moses lived and wrote about, women were extremely vulnerable members of their society. They could not hope to survive if they were unmarried non-virgins, for only those who were virgins could expect to find a husband. A woman who had been raped was therefore considered untouchable in most places, but the Mosaic law protects the victim by prescribing marriage to her attacker. In this way, the Lord guarded the woman from any further economic or social harm.

In Genesis, those outside the covenant family often act “more righteously” than the sons of Abraham (chap. 20), and this episode is a demonstration of this truth once again. In seeking to marry Dinah and shield her from further harm (34:2–4), her rapist Shechem is more concerned to do the right thing than Jacob, who remains silent about the attack in today’s passage (vv. 5–6). Presumably, Jacob agrees to the marriage, but there is no record of his anger towards Shechem for assaulting his daughter. This silence is deafening and shows how little the patriarch cared for this child.

The Westminster Shorter Catechism’s definition of transgression includes sins of omission: “Sin is any want [that is, lack] of conformity unto…the law of God” (Question 14). God’s command to love and seek the good of our neighbors (Lev. 19:18) and demand for sexual purity (Ex. 20:14), among other stipulations, required Israel (Jacob) to confront Shechem, especially if he was to become his brother through marriage (Luke 17:3). Yet Jacob does nothing and thereby sins against the Lord and Dinah (James 4:17).

It will fall to Dinah’s brothers to show outrage for the evil done to their sister (Gen. 34:7). But they will go too far in doing so.

Dr. R.C. Sproul writes, “When we sin against God, we do violence to his holiness. When we sin against our neighbor, we violate his or her humanity” (Essential Truths of the Christian Faith, p. 144). Transgression is not only a direct violation of God’s law. We also sin each time we fail to do what He says. It is wrong to neglect sharing the Gospel, ignore the plight of the oppressed, or disregard the well-being of our neighbors. Are you guilty of these sins of omission?