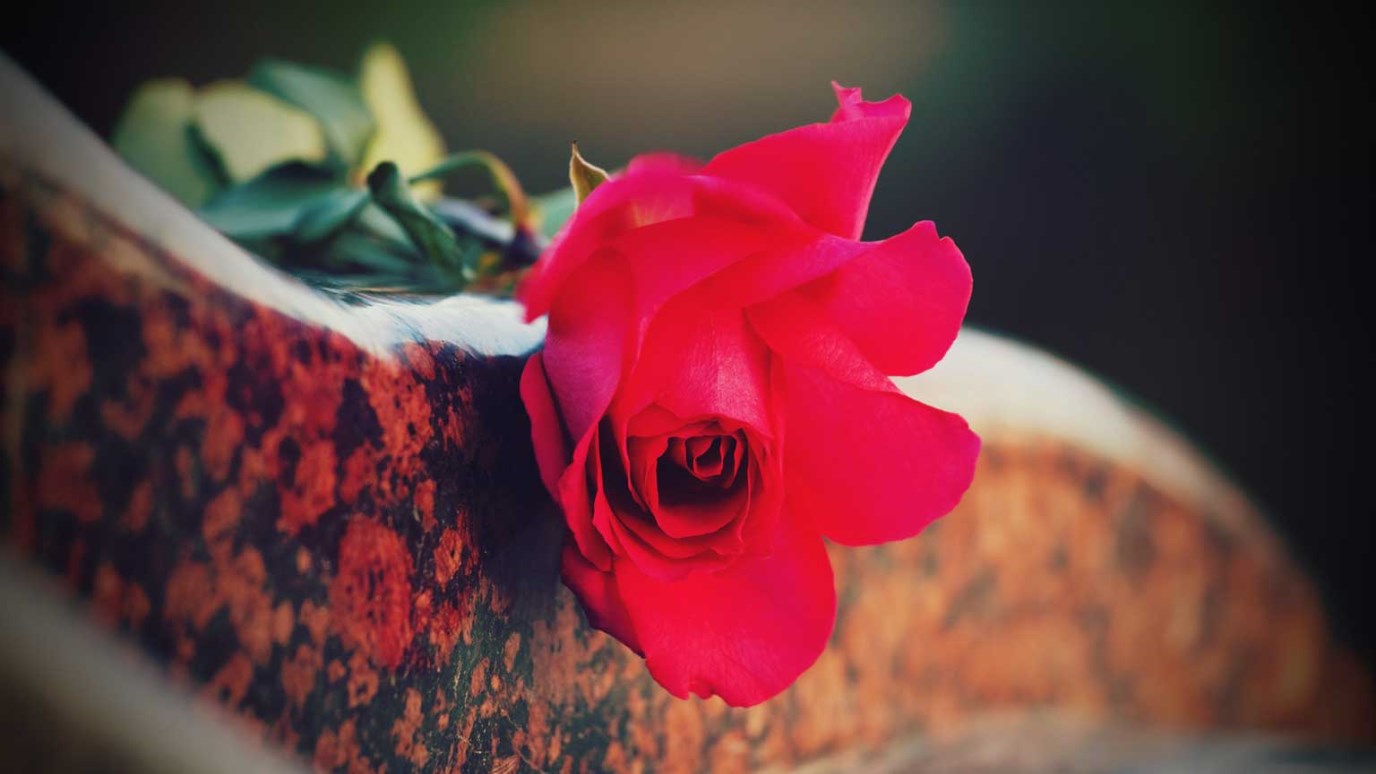 Prior to his death, Jacob obligates all of his sons to bury him in Canaan. Despite the successes Israel and his sons have enjoyed in Egypt, he knows that their future does not lie there.

Today’s passage is the first place in Scripture where we read explicitly that Jacob’s sons become twelve “tribes” (Gen. 49:28). Israel’s blessing will extend to all of his descendants in the years ahead.

Prior to his death, Jacob obligates all of his sons to bury him in Canaan (vv. 29–32), an order he earlier gave to Joseph alone (47:29–31). Despite the successes Israel and his sons have enjoyed in Egypt (vv. 1–12), Jacob knows that their future does not lie there. Life is found in the Promised Land — the place of the Lord’s special presence. To remain willingly outside of that land is to choose death over life. Of course, the full canon of Scripture tells us Canaan was only the first step towards a new heavens and earth in which God will bless all who share Abraham’s faith (Isa. 65:17–25; Gal. 3:9; Rev. 21).

Like Abraham and Isaac, Jacob demonstrates his trust in the Lord’s promise in asking to be buried with them at Machpelah, in the good land the Creator promised to his family (Gen. 49:29–32). God’s faithfulness to His word guarantees Jacob’s salvation, and he teaches his sons this lesson by having them bury him there. John Calvin wrote that Jacob “did not wish to be carried into the land of Canaan, as if he would be nearer to heaven for being buried there; but that, being dead, he might claim possession of a land which he had held during his life…because it was profitable that the memory of the promise should be renewed, by this symbol, among his surviving sons, in order that they might aspire to it.”

Egypt holds Jacob in high esteem; the mourning period observed when he dies (Gen. 49:33–50:3) is only two days shorter than the one prescribed for a pharaoh’s death. They also embalm Jacob’s body, at Joseph’s behest, for the long journey ahead. Similarly, the Israelites buried their dead instead of burning them, because preserving the body intact exhibited a belief that God will renew what He made “very good” (1:26–31), a resurrection to life incorruptible (Dan. 12:2; 1 Cor. 15:42); thus, later Israelites continued to bury their dead. Cremation was avoided since it was applied to heinous sinners (Lev. 20:14; 21:9) and was practiced in ancient times by pagan idolaters.

Matthew Henry comments: “It is proper to show our respect to the poor body, of which we look for a glorious and joyful resurrection.” Scripture does not forbid cremation, but most Christians have buried their dead for the same reasons ancient Israel did. In any case, our physical bodies are not ignoble homes for the soul. Belief in a future resurrection on a renewed earth is made manifest when we take good care of ourselves — body and spirit.

The Scarlet Thread Throughout the Bible
Dr. Adrian Rogers

God, Is That You?
Dot Bowen