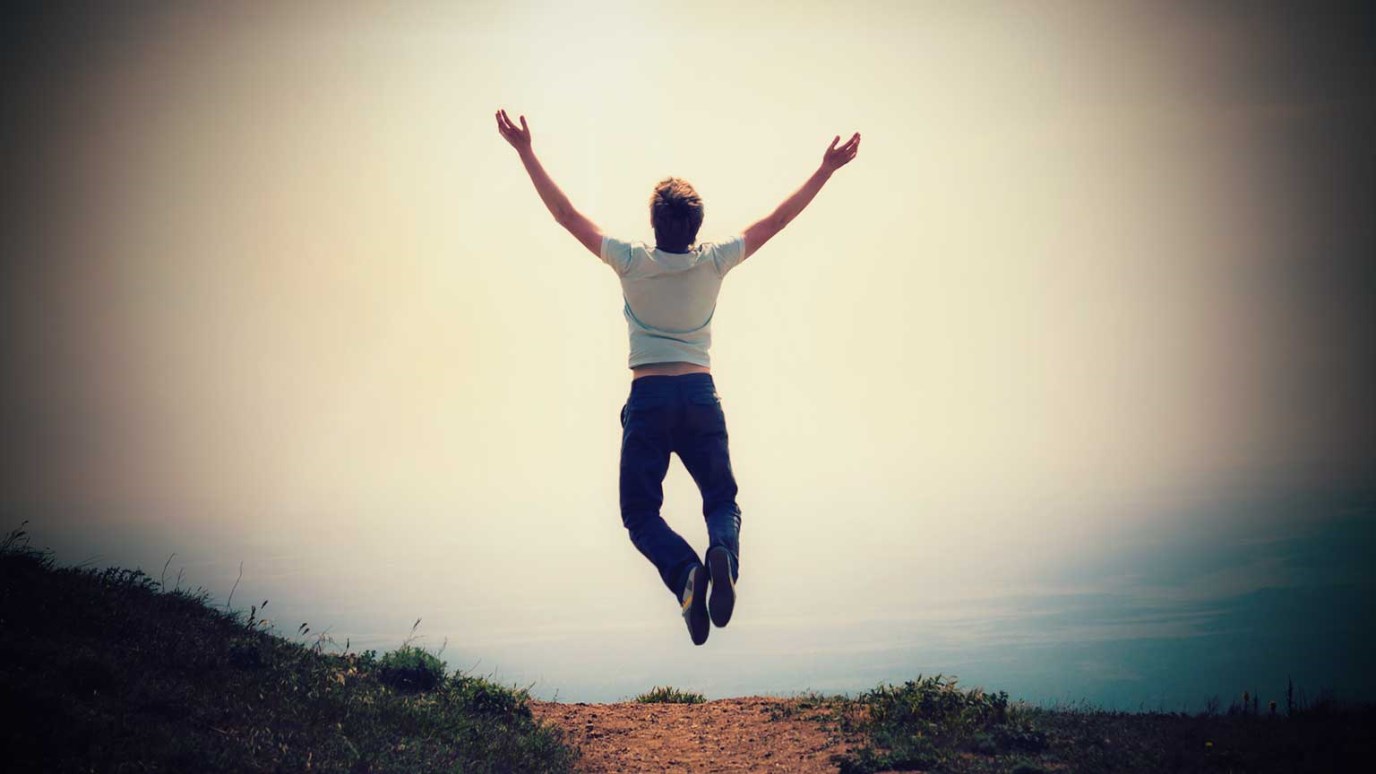 Though His servants are at times a bruised reed or a smoldering wick, our Father will not destroy those who trust in Him. Know that the Lord is eager to bless you if you belong to Him.

“Jacob called the name of the place Peniel, saying, ‘For I have seen God face to face, and yet my life has been delivered’” (Gen. 32:30).

As those able to look back on Jacob’s life, we can divide his wrestling match with the Lord into particular segments and describe what he learned from each one. However, Jacob was not fully aware of these lessons before the struggle ended. For example, we have spoken of Jacob’s total submission to God when he gave up his name and held on for a blessing (Gen. 32:26–28). Yet Jacob probably did not know the full meaning of his capitulation until Yahweh left him.

This passage demonstrates this conclusion. In verse 29, Jacob asks his sparring partner for His name, probably to gain an advantage over Him, since to demand and learn the name of another person in those days gave power to the one demanding the name. Thus, Jacob’s question implies he still sees the man as more his equal than his superior. Israel is only beginning to see this man as He really is.

God does not surrender His name when asked, which, as the Reformation Study Bible notes, shows He must take the gracious initiative to reveal it (see Ex. 3). The Lord will not give His name to those who might try “to invoke and control” Him (20:7). In all likelihood, this refusal, coupled with the content of God’s blessing (Gen. 32:29b; see also 28:10–17; 35:1–15), makes Jacob finally know who he has wrestled. In awe he names the place “Peniel,” for he has seen the Lord and has been delivered (32:30). He realizes how fortunate he is to be alive since sinners cannot see God’s face and live (Ex. 33:20). Matthew Henry writes: “The name he [Jacob] gives the place preserves and perpetuates…only the honor of God’s free grace.”

No one walks away from the Lord unscathed, and Jacob gets a permanent limp to remind him that he is not self-sufficient but must rely on God. To recall this moment and the grace shown Jacob, the Israelites altered their eating habits (Gen. 32:32). John Chrysostom, an early bishop of Constantinople, calls this change “a constant reminder for them of the kindnesses done by him [God]” (Homilies on Genesis, 58.14). And just as the people of Israel did not eat the sciatic tendon because of this event, so too do we gather around the Lord’s Table because of the great event of Christ’s death on the cross.

John Calvin comments on Jacob’s wrestling with the Lord, saying, “This passage teaches us always to expect the blessing of God, although we may have experienced his presence to be harsh and grievous, even to the disjointing of our members.” Though His servants are at times a bruised reed or a smoldering wick, our Father will not destroy those who trust in Him (Isa. 42:1–3). Know that the Lord is eager to bless you if you belong to Him.

Big Faith Experiences a Death and a Resurrection
Ronnie Floyd