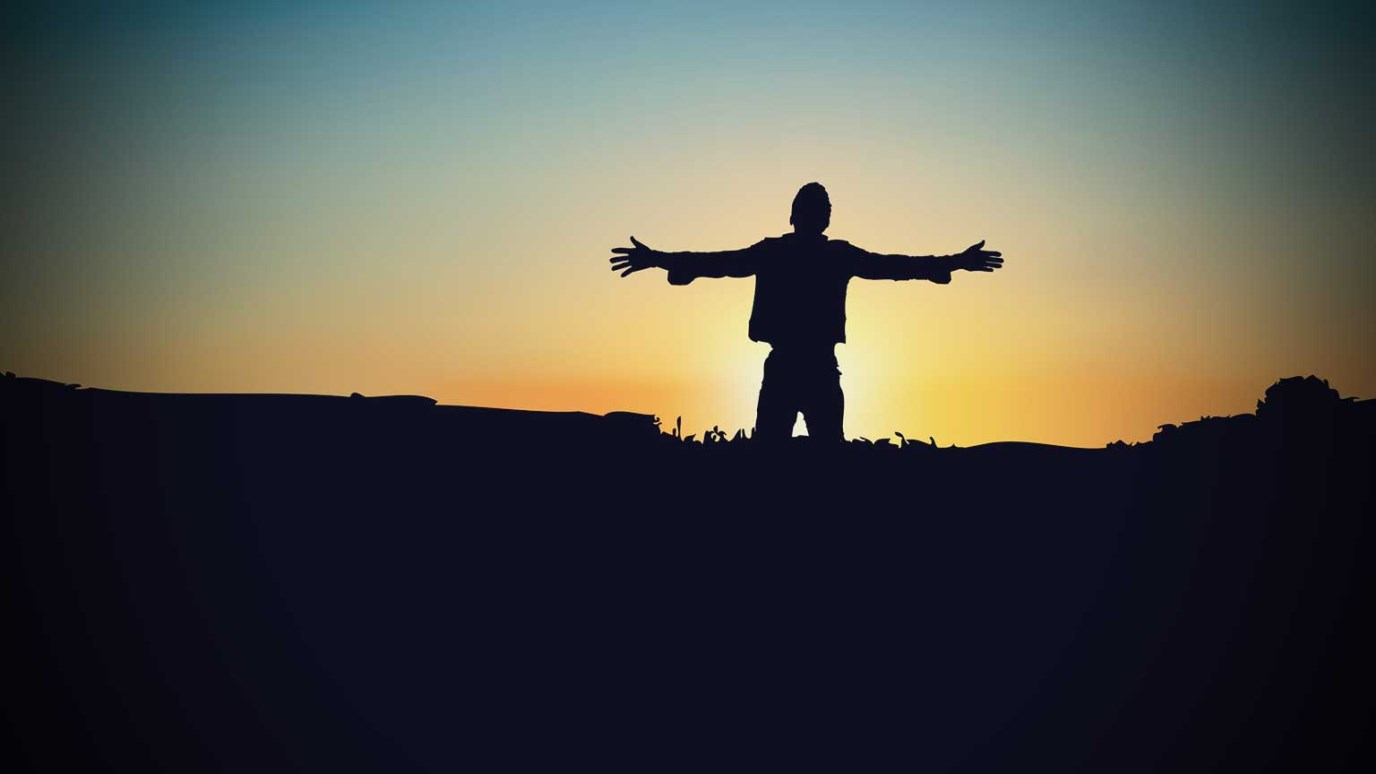 It is a great comfort to know that when the Lord purposes to bless us, there is nothing that can stop Him.

“Thus the man increased greatly and had large flocks, female servants and male servants, and camels and donkeys” (Gen. 30:43).

A fundamental principle for rightly interpreting biblical narratives is that a record of a saint’s actions does not always mean God approves of those actions. The Lord may indeed condone what His servant did even if there is no explicit statement of approval. However, when His praise is not clearly stated, we must be careful about too quickly assuming God has authorized a particular act. Biblical heroes are worthy of emulation, but we cannot expect their behavior to be infallible. All of them, except Christ, were sinners (Rom. 3:23).

If we forget this important truth, we might draw false conclusions from this passage. As we can see, Jacob does not let Laban’s removal of the unusually colored sheep and goats (30:29–36) keep him down. Instead, he alters his breeding techniques in hopes of yielding his wages. He peels bark off some trees to make them speckled with white and then has the goats breed in front of them. In addition, he has the white lambs mate while gazing upon the colored animals. Over time, the offspring of these animals bear increasing numbers of the creatures owed him as payment (vv. 37–40).

Obviously, Jacob accepted the common belief of his day that an embryo could be altered based upon what its parents looked upon while mating. Notice how Moses does not say that Jacob’s increase was due to his technique. In fact, the context of this passage shows us that God worked in spite of what The Reformation Study Bible note on verse 39 calls Jacob’s “ill-founded theory of animal husbandry.” Without the Lord’s extraordinary intervention, it is difficult to imagine how Jacob’s flock could increase so rapidly in the span of six years (31:41) since Laban removed the most promising specimens for producing his son-in-law’s animals. Moreover, even Jacob later credits his success to God’s hand, not to his own scheming (v. 9).

Far from affirming some erroneous view of reproduction, this story reminds us of the Creator’s invincible will. Once God purposes to bless someone, nothing can stop Him. Laban could not hold Him back, and Jacob could do nothing to take the credit for his success. All the Lord has ordained must come to pass (Job 42:2; Isa. 46:8–10).

It is a great comfort to know that when the Lord purposes to bless us, there is nothing that can stop Him. We who confess Him never take this for granted, but live holy lives in gratitude for choosing us in His marvelous and undeserved grace. Know that Jesus is reigning even now and can bless you in spite of all your opposition or mistakes (1 Cor. 15:25). Let us thank Him for this marvelous favor and share the hope of this blessing with those who do not know Him.

The Blessing of Unity
Martin Manser