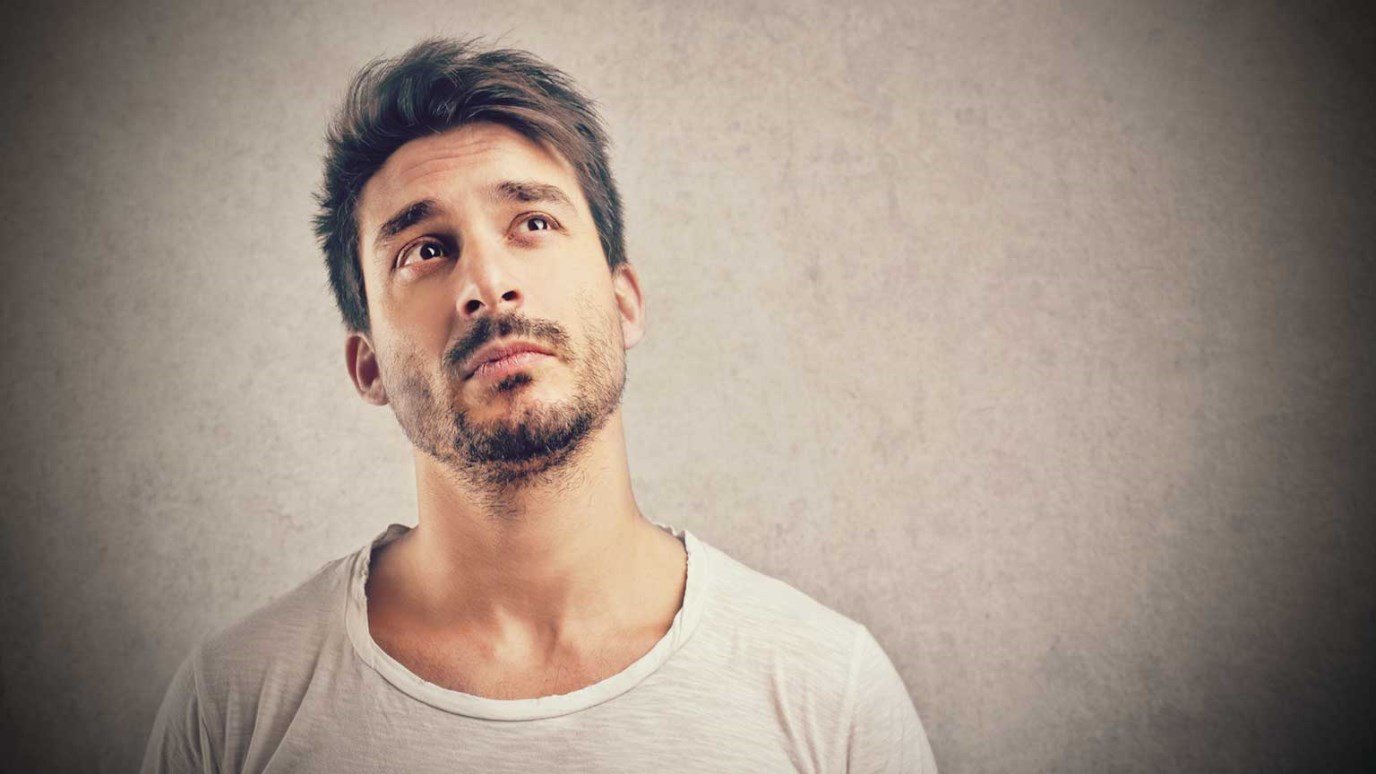 Although Jacob was not a paragon of piety for most of his life, he eventually became a true servant of Christ.

“Israel stretched out his right hand and laid it on the head of Ephraim, who was the younger, and his left hand on the head of Manasseh, crossing his hands (for Manasseh was the firstborn)” (Gen. 48:14).

Liar, self-reliant, image-conscious, and careless: these are all adjectives that accurately describe most of Jacob’s life. Whether deceiving his father (Gen. 27), using his own wits to appease Esau (32:1–21), worrying more about his reputation than his daughter’s safety (chap. 34), or ignoring the fraternal hatred incited by his favoring of Joseph (chap. 37), Jacob has not been the paragon of piety.

However, today’s passage tells us Jacob did not end his life this way. The time has now come for Jacob to bless Ephraim and Manasseh (48:1–11), and Joseph brings his two sons to Jacob. Facing his father, Joseph places Manasseh on Jacob’s right side (vv. 12–13), the place of honor (Ps. 110:1;Acts 5:31), since the firstborn son normally got a better blessing. The younger Ephraim would ordinarily get a lesser share of this favor, and so he is brought to his grandfather’s left side (Gen. 48:13). With two young men before him, Jacob sits in the seat of his father Isaac, who was tricked into blessing the younger son (chap. 27). Only this time his favor is that which is being sought.

Yet now Jacob does not convey the blessing dishonestly or in secret as he might have if he were still a huckster. He also refuses to rely on his culture’s sense of propriety, which would have him give a better word to the elder Manasseh. Moreover, Jacob does not care that Joseph will think him strange for defying convention, nor does he carelessly speak of Ephraim as his only son, like he did with Benjamin (42:35–38).No, Jacob knowingly delivers a better portion to the younger lad, crossing his arms before everyone present to place his right hand on Ephraim and his left hand on Manasseh (48:14).

Jacob has learned that the Lord does not have to act in line with the conventional way of doing things. He is sovereignly free to accomplish His good will apart from our plans and presumptions, and we must embrace His way, even when it is unconventional. Our self-reliance and efforts to deceive are wrong, not to mention foolhardy.

Jacob learned the ways of the Lord who exalts what men might forget (Matt. 19:30) and gives a better blessing to the younger Ephraim while relying on God’s ways honestly, nobly, and carefully. If an outsider were called upon to write the history of your life, would character qualities like honesty and carefulness show themselves time and again? Would you be shown as a person who relied on God and did what He said was right, even when it cost you dearly?