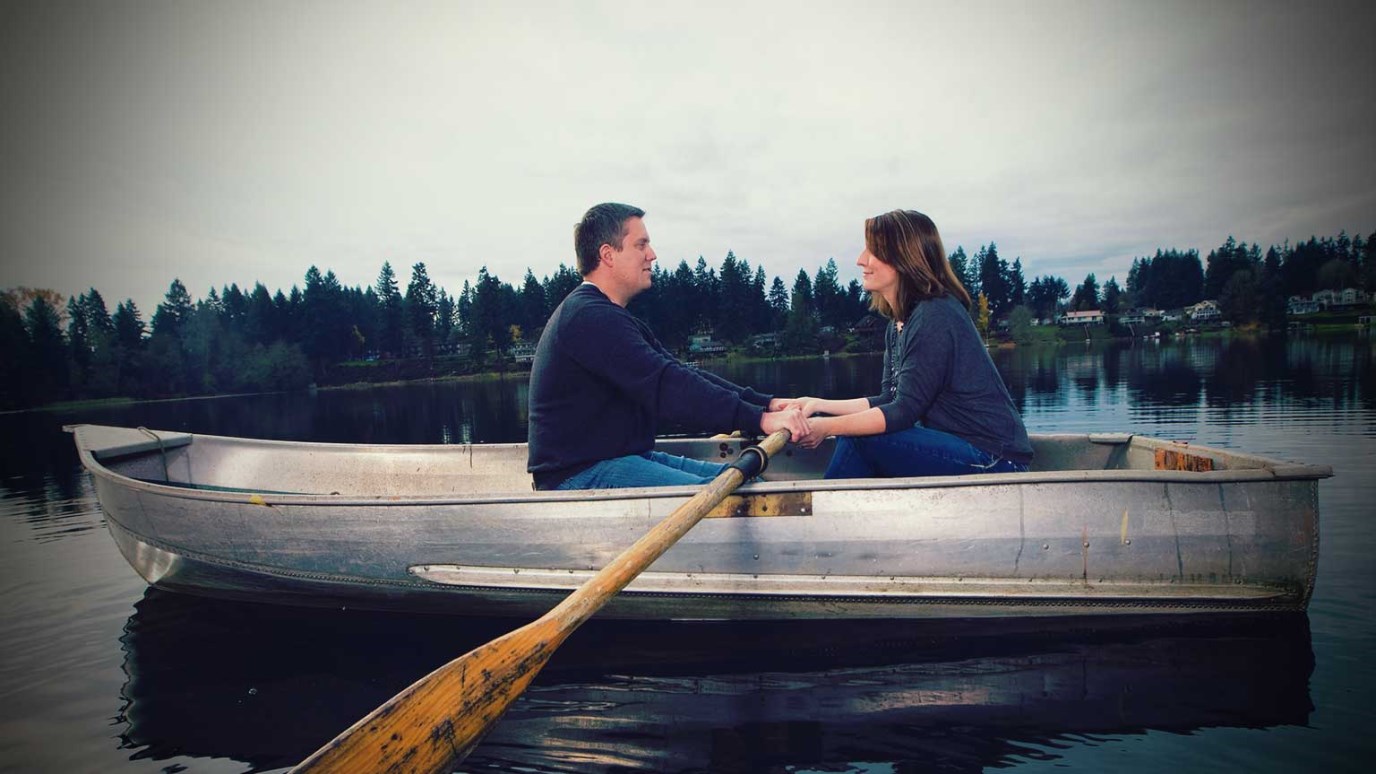 Husbands, when was the last time you did something relatively “small” out of love for your wife?

“So Jacob served seven years for Rachel, and they seemed to him but a few days because of the love he had for her” (Gen. 29:20).

When we first met Laban, we noted that Moses hinted at his greedy character by emphasizing how he noticed the riches available to him should his sister Rebekah marry Isaac (Gen. 24:29–31). Today’s passage hints at Laban’s mercenary disposition yet again, though Jacob will be forced to pay a different price for Rachel.

Hearing of Rachel’s encounter with Jacob, Laban runs to meet his nephew just as he earlier ran to meet Abraham’s servant (v. 29; 29:13–14). Given his focus on wealth, we may suggest Laban’s joyful response to Jacob is at least partly motivated by what Rebekah’s son might do for him. Laban has heard of the younger man’s strength (he removed the well cover without aid, vv. 10, 12) and is already hoping to put Jacob’s power to work for himself.

His offer to pay his nephew seems generous, but we suspect Laban’s intentions because he reduces family ties to a business enterprise (v. 15). Laban will later exploit Jacob’s labor for Rachel’s hand in marriage, and so he has aapparently noticed his nephew’s affection for his younger daughter (vv. 16–18a) and knows Jacob wants her as his wage. But in those days, the groom’s family paid the bride’s family to arrange betrothal, and if Rachel will be his, Jacob must not take from Laban; he must offer something in return. And so Jacob offers seven years of service to Laban in order to wed his beloved (v. 18b). Jacob’s offer is generous; his seven years of labor is worth 126 shekels, nearly three times more than the maximum bride price according to the Mosaic law (Deut. 22:29). But Jacob’s love for Rachel is so deep that no price is too high for her hand (Gen. 29:20).

Today, a man may not enter into servitude for a wife, yet he will still do great things for his woman during courtship. In love, he will work overtime to buy an engagement ring; he will write poems, buy flowers, go places she enjoys (but he dislikes), and so on. The love motivating such things is commended in God’s Word (Song 4:10; Eph. 5:25) even if its public displays may change. How sad, then, that many Christian couples show less affection for one another after their wedding day than before they were married.

Husbands, when was the last time you did something relatively “small” out of love for your wife? If you are called to love your wife in such a way that you are willing to die for her (Eph. 5:25) can you not help with the housework, talk about meaningful things with her, or do anything she will see as loving? Wives, if your husband shows less devotion to you now than before you were married, consider if you are still behaving in a way that would inspire such attention.

How to Avoid Having an Affair
Jeff Schreve

Genesis: Family On Mission: Week 5
Steven Gibbs
Follow Us
Grow Daily with Unlimited Content
Uninterrupted Ad-Free Experience
Watch a Christian or Family Movie Every Month for Free
Early and Exclusive Access to Christian Resources
Feel the Heart of Worship with Weekly Worship Radio
Become a Member
No Thanks