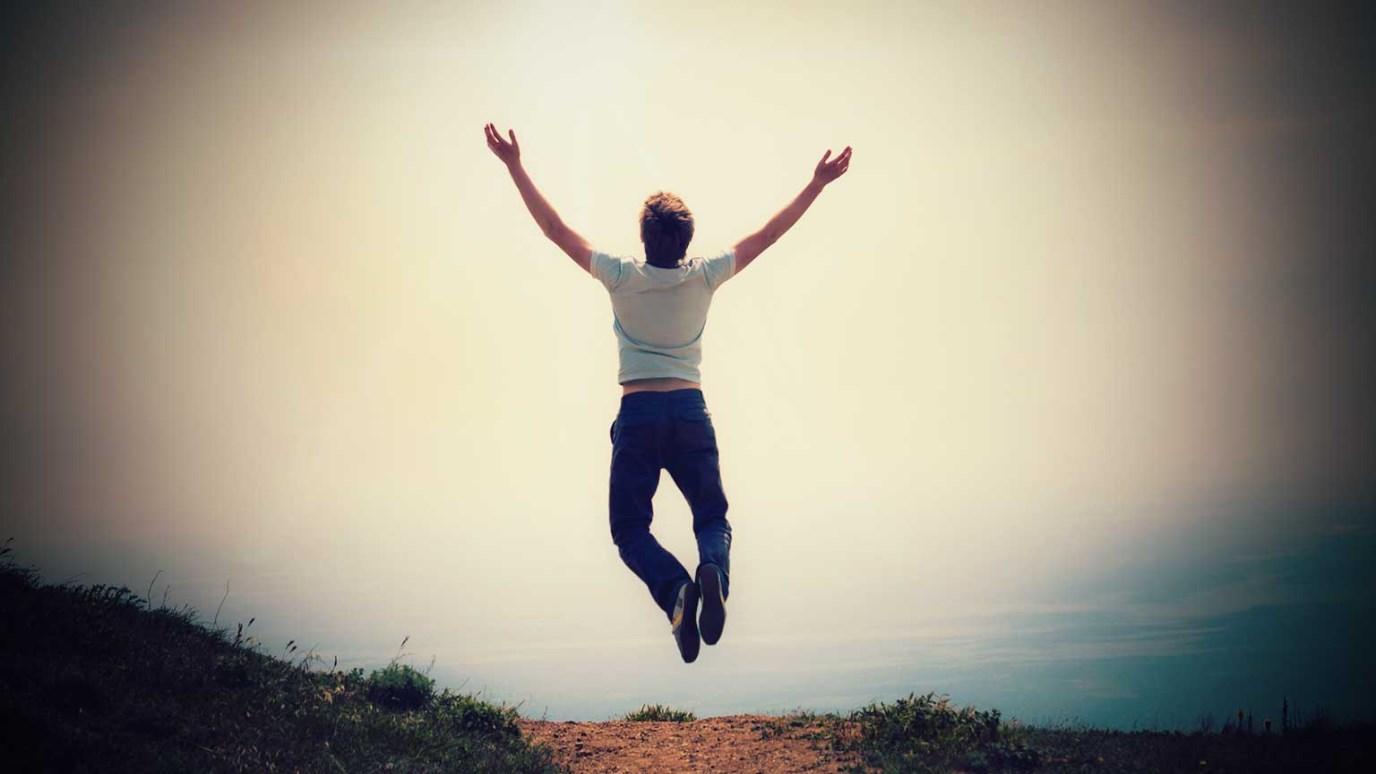 Just as Jacob’s victory was predestined long before he could do anything, so too has the Lord graciously chosen to save His people and give them triumph over the serpent.

“When her days to give birth were completed, behold, there were twins in her womb. The first came out red, all his body like a hairy cloak, so they called his name Esau. Afterward his brother came out with his hand holding Esau’s heel, so his name was called Jacob”- Genesis 25:24–28

In the parable of the mustard seed (Mark 4:30–32) and other similar teachings, Jesus reveals that the kingdom of God is not something that comes in its fullness all at once. Instead it starts small, like a seed, and slowly grows to shelter for all who seek refuge in Christ.

Abraham’s life helps us understand how such words have been fulfilled in history. Here was a man who was given grand promises of a kingdom that will occupy a great land and have innumerable citizens (Gen. 17:1–8). Yet at his death, all Abraham could point to as proof of God’s faithfulness was one son of promise and one grandson to be his heir since he did not actually die until after Jacob and Esau were born (21:5; 25:7, 26b).

This tiny beginning, however, proves that the church’s birth and life does come from heaven. John Calvin comments: “For this small and contemptible origin, these slow and feeble advances, render more illustrious that increase, which afterwards follows, beyond all hope and expectation, to teach us that the Church was produced and increased by divine power and grace, and not by merely natural means.”

The birth of Jacob and Esau in today’s passage shows us that the Lord’s prophecy about them will be realized (v. 23). The slow advance of the promised line will produce the great kingdom promised to Abraham. Esau is born first and is older by a matter of moments. He is “red,” but it is not clear whether this hue comes from his hair color or skin pigmentation (v. 25). As the firstborn, Esau should be the one to inherit the favored status. Yet it is immediately plain this will not happen, just as God has said. His younger brother is grasping for Esau’s heel, jockeying for the better position. Therefore, he is named “Jacob,” which is related to the Hebrew for “heel” and meant “may God be your rear guard.” The circumstances of the twins’ birth set the stage for the Creator’s word to come true: The conflict begun in the womb will clearly continue with Jacob the ordained winner.

Jacob’s victory was predestined long before he could do anything. So too has the Lord graciously chosen to save His people and give them triumph over the serpent (Gen. 3:15; Rom. 9:1–29; 16:20).

If you are in Christ, God knew you from the foundation of the world and chose to set His effectual love on you. When we fear we have fallen too far, we should be reminded of the great love that first brought us to Jesus and even now will restore us upon repentance, no matter the gravity of our sin.

God's in This
Chuck F. Betters

King at the Flood
Jeff Schreve

Taking Command
Dr. James Boice
Follow Us
Grow Daily with Unlimited Content
Uninterrupted Ad-Free Experience
Watch a Christian or Family Movie Every Month for Free
Early and Exclusive Access to Christian Resources
Feel the Heart of Worship with Weekly Worship Radio
Become a Member
No Thanks