It's What's Inside That Counts 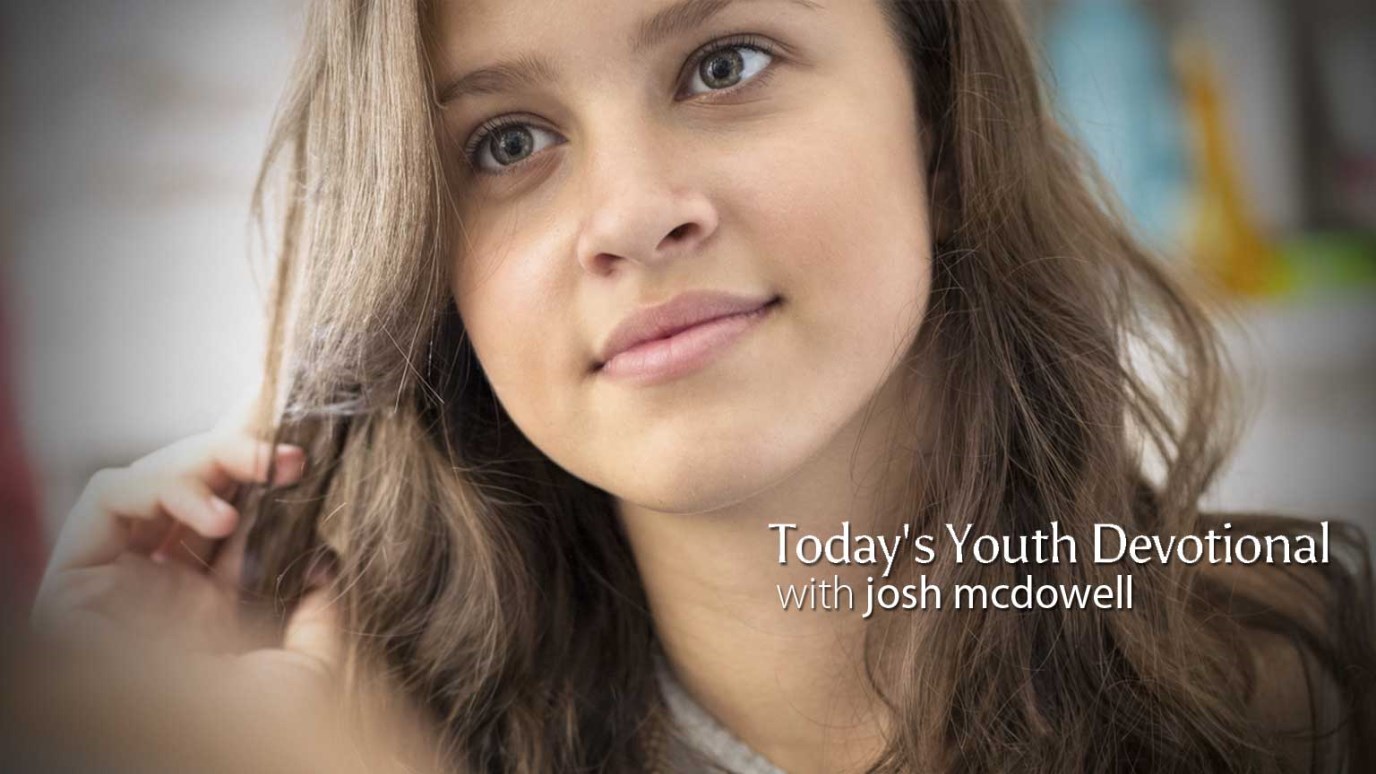 How are you trying to spot in yourself, and in others, a beauty that is more than skin deep?

People judge by outward appearance, but the Lord looks at a person’s thoughts and intentions. 1Samuel 16:7

CATHERINE’S cover-girl beauty qualifies her for the pages of Vogue or Mademoiselle. Her slim figure slides perfectly into a black evening gown. Her elegance and charm would grace the elite parties of the super-rich.

So what is she doing in a sewer?

In the old hit television series Beauty and the Beast, Catherine hangs around Vincent the man-beast. The whole plot of the series revolves around one gigantic question: What does she see in him?A gorgeous woman in love with a half-man, half-lion who lives in abandoned subway tunnels—what’s up with that?

That puzzle, of course, is part of why the show works. Catherine is attracted to Vincent not because of his appearance, but in spite of it. She is in love with the guy under the lion’s mane. She loves him for his sensitivity and compassion. And part of the show’s appeal is that love like that is rare.

Lots of people buy into the idea that looks are everything. Our culture tells you that girls or guys who lack the looks of supermodels are, well, unattractive. That’s ridiculous. Television, magazines, movies, and videos constantly drum into us a prepackaged image of what is beautiful and what is not. The media machine also pushes the idea that being beautiful means instant, unending happiness.

As a Christian, you aren’t obligated to be ugly. But you’re not obligated to look like a commercial for cosmetics or a body-building machine either. There’s a lot more to beauty than clear skin, bulging biceps, and piercing blue eyes. The biggest beauty more often comes from a person’s attitude and disposition. God chose David to be king of Israel not because of David’s appearance or physical attributes but because of the attitude of his heart.

Beauty as the world defines it often isn’t a blessing. Believe it or not, beauty sometimes is the beast that drives a girl to depression or robs a guy of his self-esteem. There are many outwardly stunning people who happen to be inwardly lonely, insecure, and unfulfilled.

Truth is, if you seek happiness in the color of your hair or the cut of your clothes, you’re sure to be disappointed. Clothes can be cool, but they aren’t as important as what lies beyond the reflection in the mirror. Whether you are pleased with the person you see has more to do with what you can’t see than with what you can.

REFLECT: How are you trying to spot in yourself, and in others, a beauty that is more than skin deep?

PRAY: Lord, develop in me the attitudes and intentions that you find beautiful.

God Recycles! You Are Brand New!
Cynthia Giles
Follow Us
Grow Daily with Unlimited Content
Uninterrupted Ad-Free Experience
Watch a Christian or Family Movie Every Month for Free
Early and Exclusive Access to Christian Resources
Feel the Heart of Worship with Weekly Worship Radio
Become a Member
No Thanks