It’s Time to Slowly Usher Your Toddler Into Your World 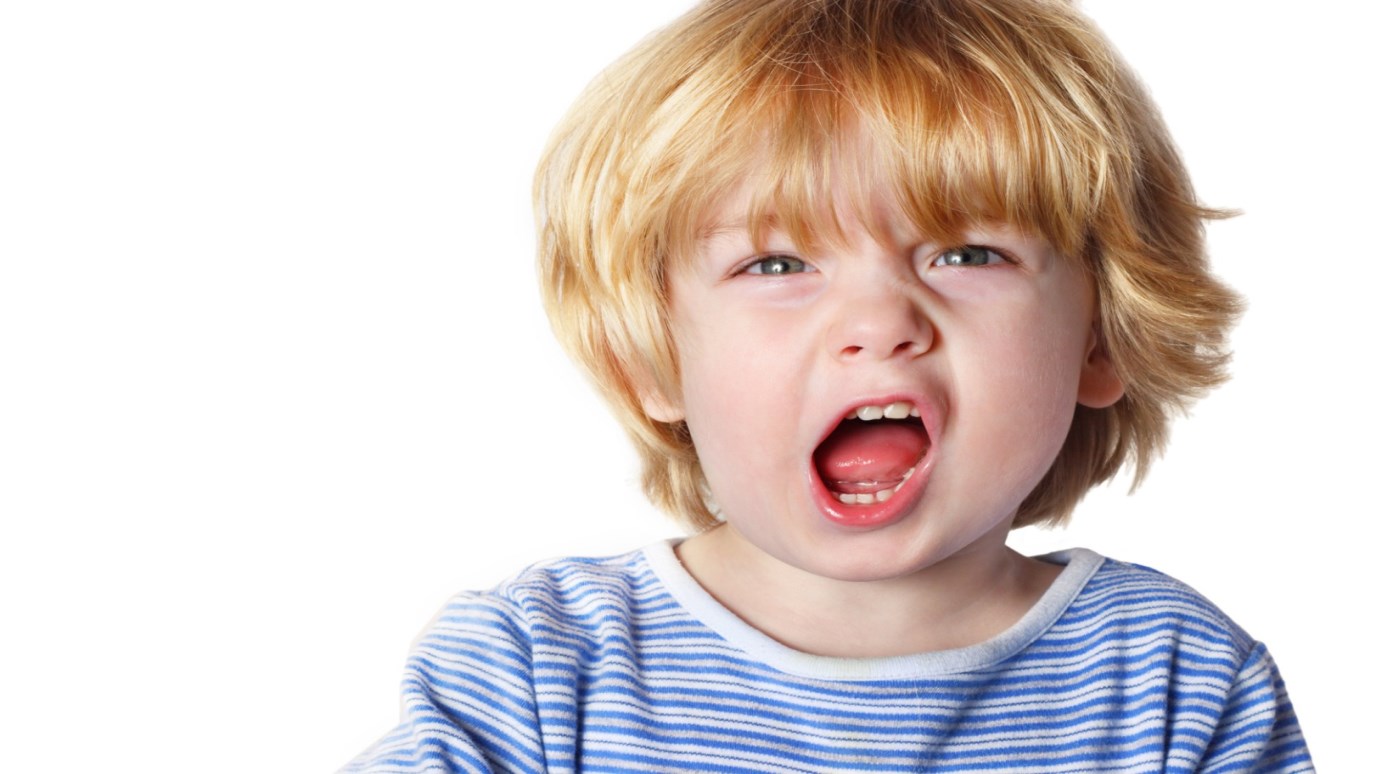 Why are the "Terrible Twos" so terrible? And why they don't have to be.

If it was possible to record and decode the burst of activity that occurs in the brain of a newborn child at the moment he first opens his eyes to the mysteries of the universe, the likelihood is the message would read, "Wow! Look what I did!"

The newborn, lacking any other frame of reference, relates early experience to himself and himself alone. The world came into being when he opened his eyes; therefore, he must have created it. He reigns over all things, which exist for him and because of him.

"Egocentric" was the label Swiss development psychologist Jean Piaget (1900-1981) used in describing the infant's sense of omnipotent self-centeredness. This belief that he is the source and center of all creation is the child's first construction of reality.

And for the first 18 months or so of his life, his parents and other significant adults respond to him as if that belief were, in fact, true. When he's hungry, he signals to be fed, and they feed him; when he's tired of walking, he signals to be carried, and they carry him. And on and on it goes, whether uncomfortable, frustrated or just plain bored, he pulls the strings and his parents, of necessity, cooperate. In the process, his sense of security comes to depend upon continued reinforcement and validation of that egocentric premise.

Then, sometime during his second year of life, his parents begin the process of socialization. They refuse to cater to his every whim, they demand that he begin doing certain things for himself, they describe and enforce limits to his freedom, they make him wait for things he wants. Essentially, they change the name of the game from "You're In Charge" to "We're In Charge,” which effectively yanks the rug of security out from under him, lands him on his butt and makes him completely furious.

Ta da! Introducing that most terrible of holy terrors, that most furious of furies, the one, the only (or so he thinks) 2-year-old! Well, actually, he's not quite 2, but we round up to the next highest number just to play a trick on parents who mistakenly think they have another six months or so of peace of mind.

In order to establish that it is the parents, and not the child, who run the show, it is necessary that the child's egocentricity - the first basis of his security - be slowly but surely dismantled. In its place, the parents erect a fortress of authority that protects and provides for the child in every necessary way. The cornerstone of that fortress becomes the cornerstone of a new sense of security, one based upon the premise that the child's parents are the most powerful, capable people in the known world. In effect, the parents' task is that of convincing the child that he was mistaken - the Ring of Power belongs not to him, but to them.

The irony of all this is that to establish a sense of security based on the way things really are, the child's parents must first make him insecure. Now, no child worth his mettle is going to take this lying down. This is revolution! This means war! And war it is, as the child fights to hold onto the only security he's ever known while his parents slowly pry his fingers from the prize.

If the process turns out the way it should, by around age 3 the child has all but replaced egocentricity with parent-centricity. He believes in his parents' omnipotence, their ability to control a world he now realizes he cannot control on his own. It follows that if the young child needs to perceive his parents as powerful, his parents have a responsibility to act powerfully in his life. Their power secures his existence and in so doing, enables the growth of independence, creativity and a sense of personal competence.

And that's why the "Terrible Twos" are actually pretty terrific!

Leave the Drama at the Movies
Mark Gregston

Taking a New Look at Your Expectations
Empowered to Connect

Rules and Regulations
Back to the Bible

How Do I Help My Kids Handle Our Divorce?
Karen Stubbs
Follow Us
Grow Daily with Unlimited Content
Uninterrupted Ad-Free Experience
Watch a Christian or Family Movie Every Month for Free
Early and Exclusive Access to Christian Resources
Feel the Heart of Worship with Weekly Worship Radio
Become a Member
No Thanks