It's Possible to Enjoy Watching Others Win 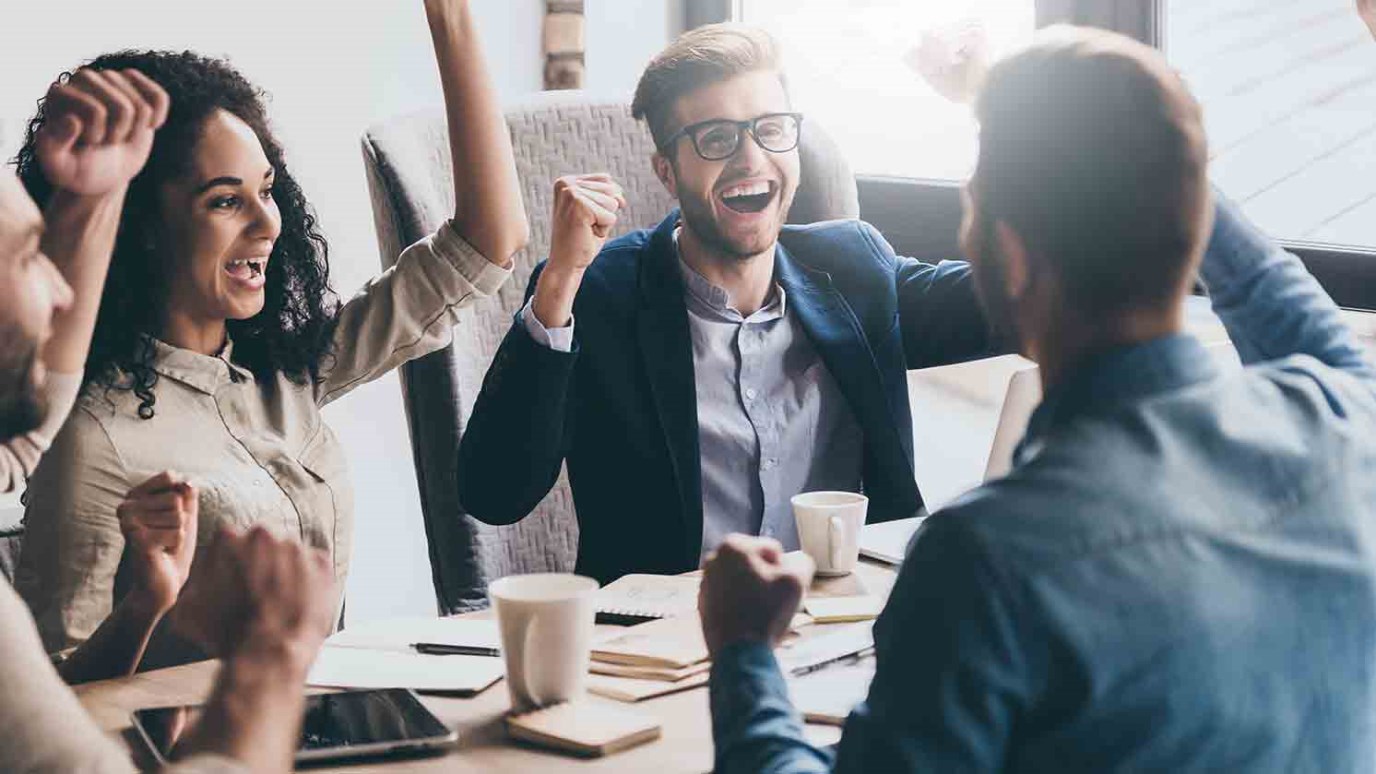 The degree to which we can be happy for other people without envying or resenting them determines how happy we’ll truly be.

It’s not always easy to witness the success of others without pangs of envy creeping in. I heard one story of a fortunate woman who won an extreme home makeover but whose neighbors were outraged at the invasion of their space by construction workers and film crews. They spoke critically of their neighbor, saying she probably didn’t know how to take care of a decent home.They called the police because of the disturbance, even though they knew it would be short lived. Jealousy surfaced. Those who didn’t directly benefit from her good fortune didn’t rejoice with her—they resented her.

Suppose you and a friend entered a store and your friend was awarded $100,000 for being the store’s 100,000th customer. Would you be hounded by the wish that it had been you instead? Would you expect your friend to split it with you since you held the door open and otherwise would have won? Or would you have simply rejoiced for her?

I’ve heard people admit that looking at others’ Facebook pages depresses them because they see new houses or fun vacations they’ll never have. Envy undermines the opportunity for shared joy.

The degree to which we can be happy for other people without envying or resenting them determines how happy we’ll truly be. Why? Because if we can only rejoice when positive things happen to us, the number of things that can make us happy is greatly reduced.

I enjoy winning. But by God’s grace, I’ve become a gracious loser, which makes me a happier person. When coaching high school tennis, I was playing against our team’s number one singles player. We’d played a couple of times a week for three years, and he’d never beaten me. But he kept getting better . . . and I didn’t. That day, though I tried my best, he beat me for the first time (and not the last).

Spontaneously, when he won the final point, we both ran to the net and hugged each other, smiling, laughing, and celebrating. I realized, to my surprise, that I was as genuinely happy as he was.

Why was I so happy? I had invested myself in him and developing his skills. His success was my success.

“Rejoice with those who rejoice” (Romans 12:15, NIV) had new meaning for me. I realized that when we pour our lives into others, we truly want them to succeed.

Our happiness will always be small as long as we can only be happy for ourselves. But when we can be genuinely happy for our spouse, children, grandchildren, neighbors, and friends—and those who live thousands of miles away but are benefiting from the prayers we offer and the money we give to help build wells or translate the Bible into their language— there will be no end to our happiness.

The Blessing of Loving Others
Dr. Charles Stanley