It’s OK to Need a Shoulder to Lean On 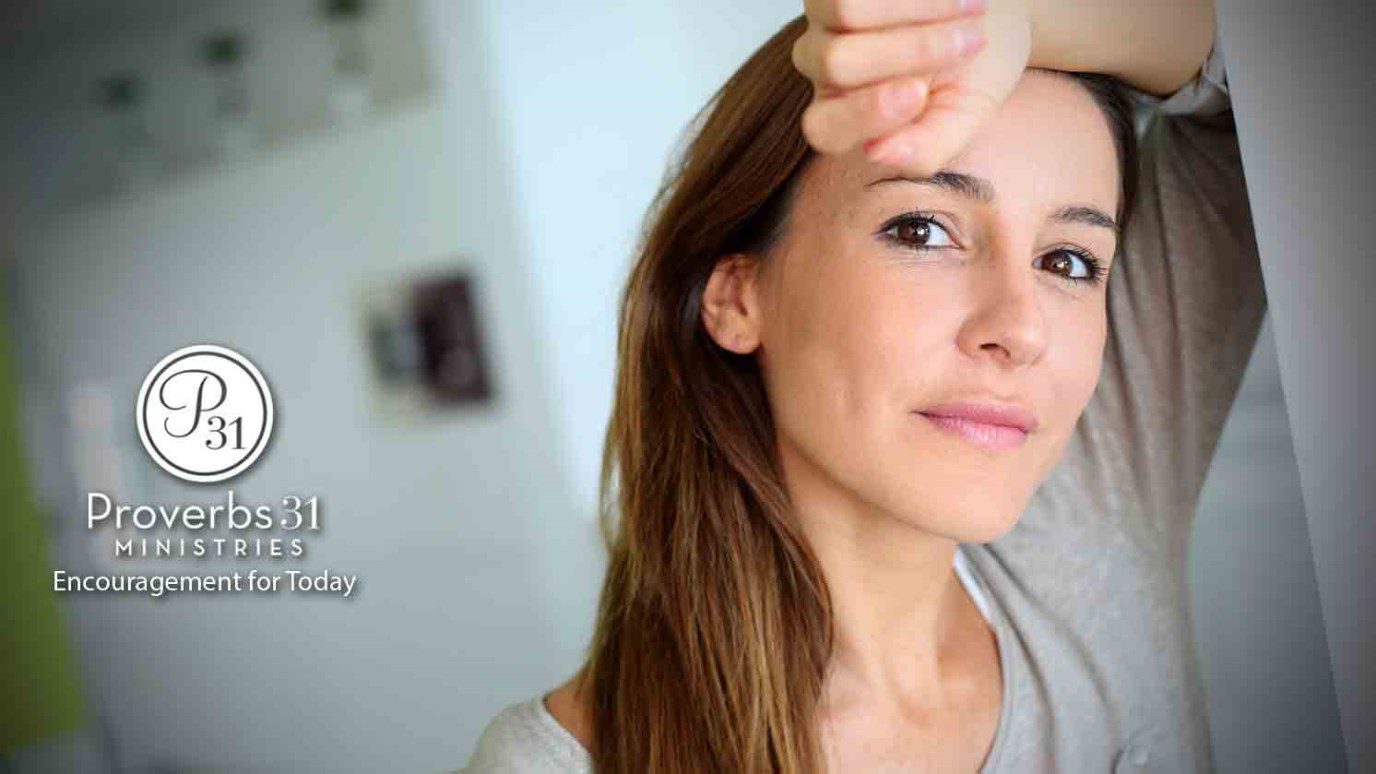 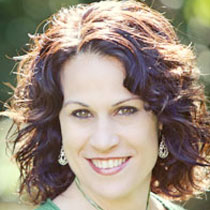 Sometimes we’re Jesus’ hands and feet, but other times we are His shoulders for others to lean on.

"While the man held on to Peter and John, all the people were astonished and came running to them in the place called Solomon’s Colonnade.” Acts 3:11 (NIV)

Recently I met some amazingly brave young people in a class I’m taking. The class is helping me learn more about things I simply don’t understand — namely, mental illness and the struggles of those who deal with it. I’m taking it because I’m hopeful that as my knowledge increases, so will my compassion.

Two young people stood to share their stories. They weren't professional speakers nor had they rehearsed. They were simply brave and courageous, choosing to be vulnerable about their past struggles and their difficulties of today.

These are the kind of people I learn from.

These individuals had something in common: they both needed others to help them reach their fullest potential. Thankfully, both are blessed with someone to support and encourage them as they move forward in life.

We read a story of similar support in Acts 3. Here Peter and John meet a beggar at the gate called Beautiful and we witness a miracle: a man crippled from birth is healed. After taking Peter’s hand, he is lifted to a place of wholeness, resulting in the ability to walk, jump and praise God!

Just after this amazing miracle is a verse that can easily be overlooked: "While the man held on to Peter and John, all the people were astonished and came running to them in the place called Solomon's Colonnade" (Acts 3:11).

These words “held on to” in the Greek mean to take hold of, grasp, or hold fast. If the beggar was healed in Acts 3:7 and now could walk, why was he holding on to Peter and John?

The beggar had been healed. The evidence of that healing was demonstrated very quickly as the entire crowd witnessed him walk and jump. Yet shortly after these miracle movements, this man needed someone to lean on.

The young people struggling with mental illness also needed someone to lean on and hold on to. They both spoke of family who stood by them as they journeyed on the long, hard road to recovery.

Not one of us in that room judged them for needing help. They had made great strides on their own, but to keep going, they needed others.

I love this story in Acts because it points to a powerful truth: In order to move toward healing and wholeness in our lives, we need the supernatural power of the Holy Spirit to set us free, and we will often need someone to hold on to.

Nothing in this passage indicates that the beggar’s healing was incomplete because he needed to lean on someone. In fact, later in Acts, Peter reiterates that the man who was crippled was healed. Yet in his healing, he still needed a little help.

Sometimes in the Christian life, we'll find ourselves in the position of the beggar, needing a Peter or John to support us so we stay on this journey toward becoming more like Jesus. Other times, we'll be Peter and John, the shoulder others need in order to find the strength to keep going.

Look around you. Who needs you today to be the shoulder of Jesus? Who needs a little support as they move forward on this road called life?

Let’s stand near and be that encouragement today. And if that someone who needs a little help is you, don’t be too hard on yourself. The beggar had just experienced a miracle in his life, and he still needed to hold on to someone.

Sometimes we’re Jesus’ hands and feet, but other times we are His shoulders for others to lean on.

Dear Jesus, You promised us in Your Word that in this life we will have trouble. That trouble comes in many different forms. Thank You that in our troubles You are always with us, and thank You for friends and family to help us as well. In Jesus’ Name, Amen.

TRUTH FOR TODAY:
Ecclesiastes 4:10, “For if they fall, one will lift up his fellow. But woe to him who is alone when he falls and has not another to lift him up!” (ESV)

REFLECT AND RESPOND:
How does our key verse (Acts 3:11) impact the way you think of the word “healing”?

Think of one person in your life who needs healing from Jesus. Make it a point to pray for him or her several times today, and let them know you are going to God on their behalf.

The Enemy of Comparison
Renee Swope

Jealousy Destroys!
Dot Bowen
Follow Us
Grow Daily with Unlimited Content
Uninterrupted Ad-Free Experience
Watch a Christian or Family Movie Every Month for Free
Early and Exclusive Access to Christian Resources
Feel the Heart of Worship with Weekly Worship Radio
Become a Member
No Thanks